People who have pets tend to be happier, healthier, and wealthier • Earth.com 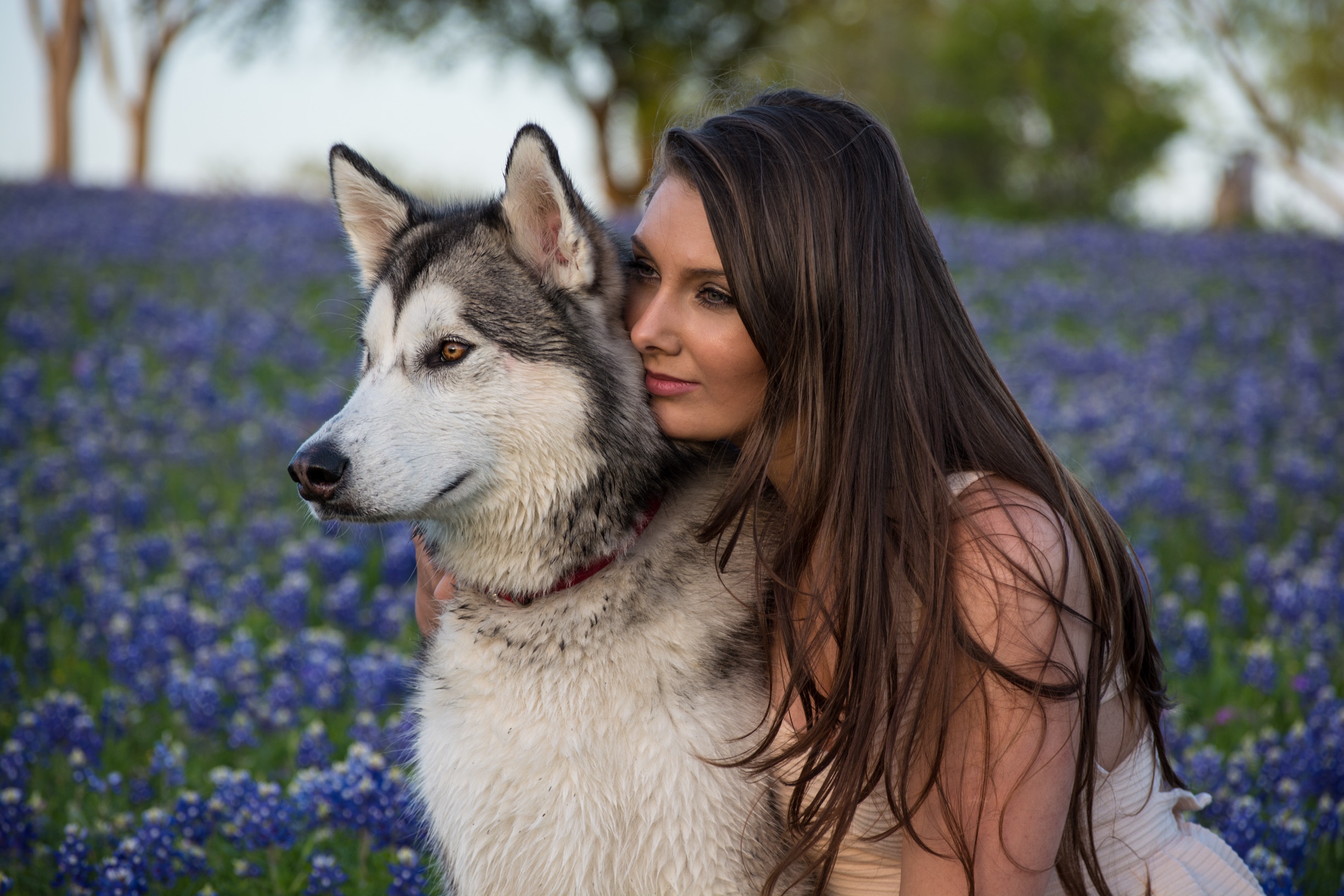 People who have pets tend to be happier, healthier, and wealthier

Cats and dogs can provide a crucial source of comfort for many pet owners, but a new study revealed even more benefits of having animals at home.

A recent survey found that having a cat or dog can increase happiness and that people with pets tend to be healthier and more successful.

Dog owners are more likely to engage in exercise on cold or rainy days because they know their dog needs a walk, and so pet owners are often more physically active, especially among elderly citizens.

The survey showed that pet owners also get a little more exercise from doing simple housework and pet cleanup.

For the survey, retirement home builder company McCarthy & Stone commissioned researchers to conduct a study on the benefits of pet ownership across the UK.

The researchers surveyed 1,000 dog and cat owners in the UK and after analyzing the survey responses discovered several positive trends associated with pet ownership.

Aligning with previous research, the survey showed that pet owners were twice as active as people without pets, exercising around five times per week.

Pet ownership also coincided with a higher likelihood of being married, having children, and higher levels of job satisfaction.

The researchers also noticed that pet owners in the UK earned higher incomes, around $5,200 more per year.

Having a pet also countered loneliness and isolation, something that many older people report as they go through their golden years.

Pet owners were more likely to talk to their pet and this had a very beneficial impact. 16 percent of the survey respondents said that they wouldn’t talk to anyone during the day if they didn’t have a pet.

“The psychological and emotional benefits of pet ownership are well-known among mental health professionals,” said psychologist Corinne Sweet. “Having a close bond with a domestic animal can boost “feel food” biochemicals such as endorphins and oxytocin; which can make owners feel more relaxed, calmer and happier at home.”