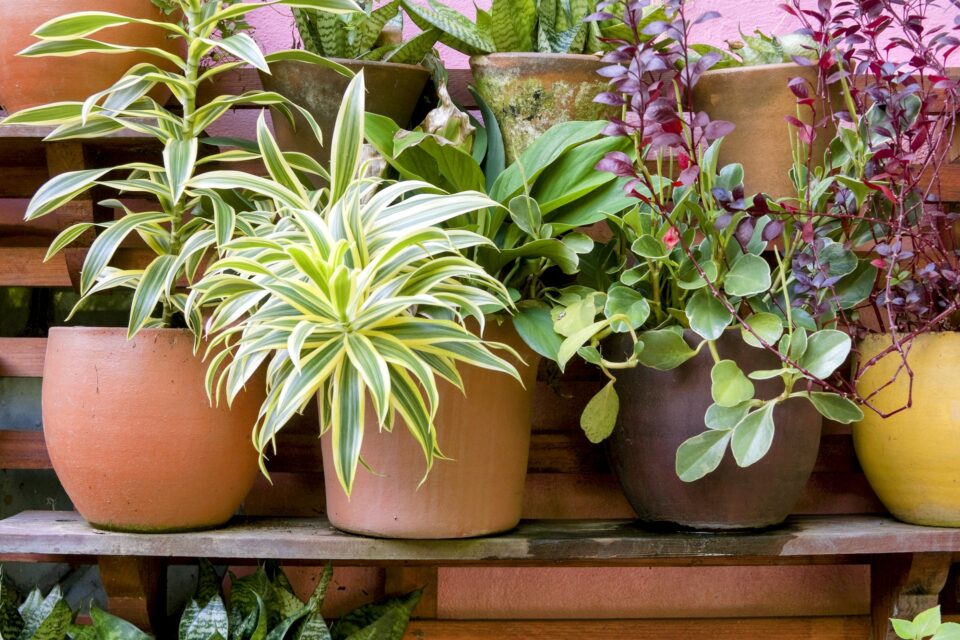 People usually think of the highly beneficial omega-3 fatty acids as connected mainly to fish. But now, a new study led by Pennsylvania State University has found that a plant-based version of this nutrient – the alpha-linoleic acid (ALA) – has a positive effect on heart health, significantly reducing the risk of heart disease for those who do not eat seafood.

In a comprehensive review of previous studies, Penn State researchers discovered that consuming ALA found in plant-based foods such as walnuts or flaxseeds was associated with a 10 percent lower risk of cardiovascular disease and a 20 percent reduced risk of fatal coronary heart disease.

“People may not want to eat seafood for a variety of reasons, but it’s still important for them to consume omega-3s to reduce the risk of heart disease and to promote overall health,” said study co-author Penny Kris-Etherton, a professor of Nutritional Sciences at Penn State. “Plant-based ALA in the form of walnuts or flaxseeds can also provide these benefits, especially when incorporated into a healthy diet rich in fruits, vegetables, and whole grains.”

The scientists found evidence that even for people who consume seafood regularly, adding plant-based omega-3s to their menu could further improve their heart health.

“When people with low levels of omega-3s in their diet ate ALA, they saw a benefit in terms of cardiovascular health. But when people with high levels of omega-3s from other sources ate more ALA, they also saw a benefit. It could be that ALA works synergistically with other omega-3s,” explained study co-author Jennifer Fleming, an assistant professor of Nutrition at Penn State.

According to the researchers, ALA has beneficial effects on reducing atherogenic lipids and lipoproteins – such as total cholesterol, low density-lipoprotein cholesterol, and triglycerides – as well as inflammation and blood pressure. Current dietary guidelines recommend to consume half an ounce of walnuts or just under a tablespoon of flaxseed oil per day in order to reap these benefits.

Further studies are needed to clarify the effects of ALA on other major chronic diseases and to evaluate whether the recent scientific literature supports new, higher dietary recommendations for ALA, particularly for people who also consume significant amounts of seafood.

The study is published in the journal Advances in Nutrition.