Eat a handful of walnuts every day for better heart health • Earth.com 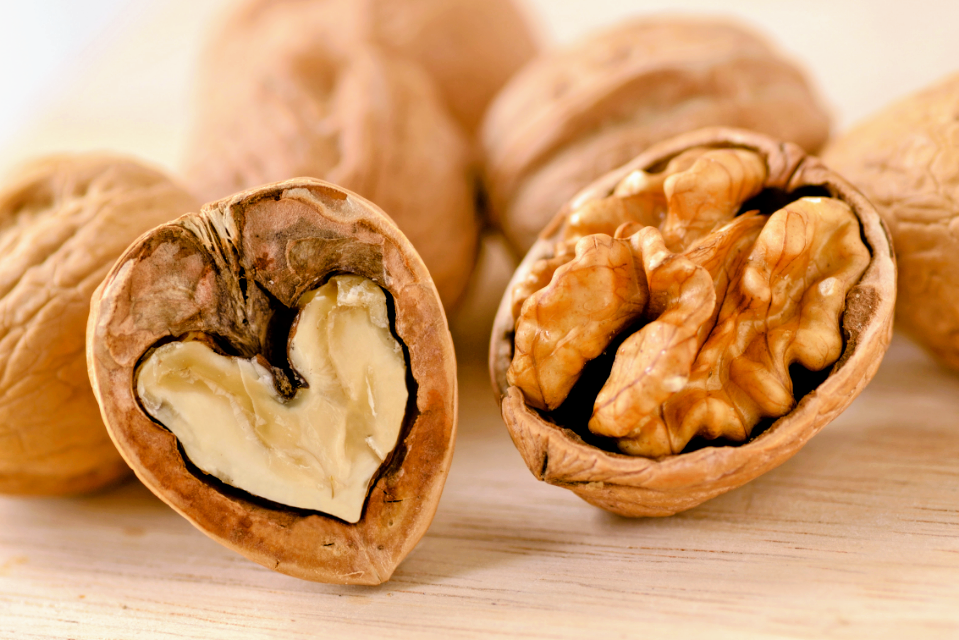 Eat a handful of walnuts every day for better heart health

New research from the American Heart Association has found that a daily intake of half a cup of walnuts for a period of two years lowers levels of low-density lipoprotein (LDL) cholesterol (known as “bad cholesterol”), and thus reduces the risk of cardiovascular disease.

Similarly with fish, walnuts are rich in omega-3 fatty acids (alpha-linoleic acid), which are known to be highly beneficial for cardiovascular health.

“Prior studies have shown that nuts in general, and walnuts in particular, are associated with lower rates of heart disease and stroke. One of the reasons is that they lower LDL-cholesterol levels, and now we have another reason: they improve the quality of LDL particles,” explained study co-author Emilio Ros, director of the Lipid Clinic at the Endocrinology and Nutrition Service of the Hospital Clínic of Barcelona.

“LDL particles come in various sizes. Research has shown that small, dense LDL particles are more often associated with atherosclerosis, the plaque or fatty deposits that build up in the arteries. Our study goes beyond LDL cholesterol levels to get a complete picture of all of the lipoproteins and the impact of eating walnuts daily on their potential to improve cardiovascular risk.”

Scientists found that, after two years, participants eating walnuts had lower LDL cholesterol levels (by an average of 4.3 mg/dL) and lower levels of total cholesterol (by an average of 8.5 mg/dL). In addition, both total and small LDL particles were reduced (by 4.3, respectively 6.1 percent). The Intermediate Density Lipoprotein (IDL), a precursor to LDL recognized to be a cardiovascular risk factor too, also decreased over two years. Surprisingly, changes in LDL cholesterol differed by gender. Among men, LDL cholesterol decreased by 7.9 percent, yet fell only by 2.6 percent among women.

“Eating a handful of walnuts every day is a simple way to promote cardiovascular health,” Dr. Ros concluded. “Many people are worried about unwanted weight gain when they include nuts in their diet. Our study found that the healthy fats in walnuts did not cause participants to gain weight.”

The research was published in the journal Circulation.