Plant diversity will decline along with rainfall in dry regions • Earth.com 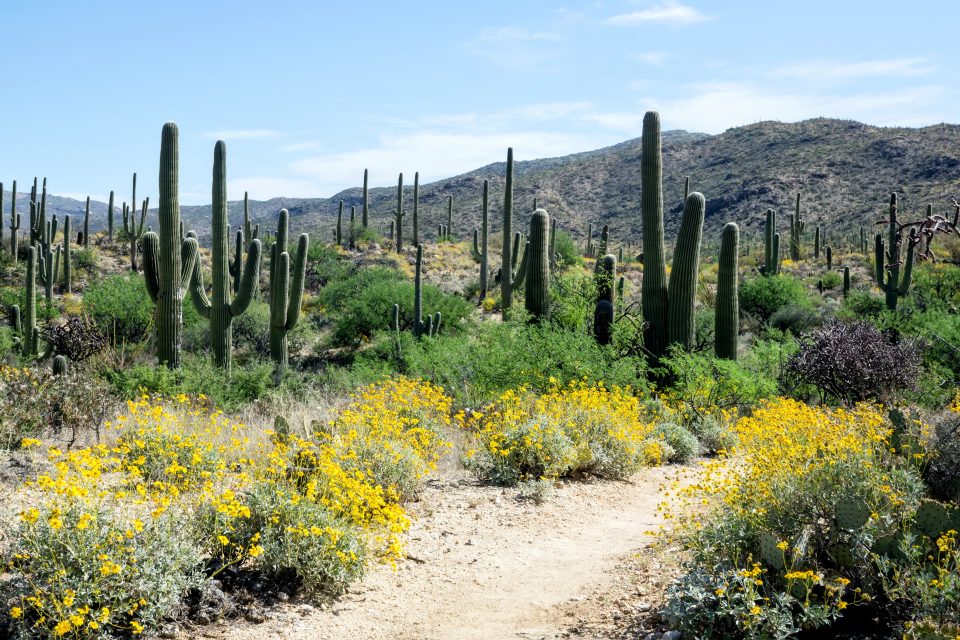 Plant diversity will suffer in places where water becomes scarce, according to a new study from the Helmholtz Centre for Environmental Research (UFZ). The experts have demonstrated, for the first time, that plant biodiversity is particularly sensitive to precipitation in dry regions.

It is difficult to predict how climate change will affect Earth’s ecosystems, including biodiversity. For example, scientific studies worldwide have investigated how individual species and their communities will react to changing precipitation conditions, yet with no clear answers.

“These studies use different methods and are located in different regions of the world,” said study first author Dr. Lotte Korell. “And these studies yield contradictory results in many cases.”

The UFZ team set out to derive a general understanding from the data collected worldwide, focusing on how an increase or decrease in precipitation affects the plant diversity of terrestrial ecosystems. Overall, the analysis included the results of 72 field experiments published in 23 studies.

The researchers found a clear trend that in dry regions, changes in precipitation have a much greater effect on plant diversity than in wetter regions.

About 40 percent of Earth’s land surface is made up of dry ecosystems. For some of these dry regions, climate models predict increasing rainfall, but the water shortage is likely to worsen in most of them.

The study predicts that plant diversity will increase in places where it becomes wetter. However, few regions will likely benefit, considering that drylands are expected to expand – leading to a noticeable decline in plant diversity.

“Although the plants there have adapted to the challenges of their habitats over long periods of time, at some point, even the most resilient survivor reaches its limits,” said Korell.

With every species that dries up and can no longer germinate, plant diversity is reduced. The researchers warn that changes in plant diversity will have consequences for the ecosystems, and also for people living in the affected regions.