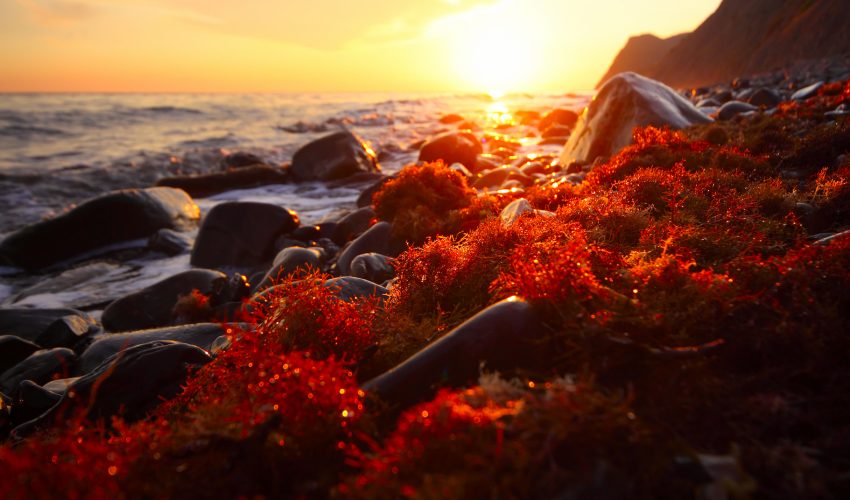 Did relatively complex life on Earth begin hundreds of million years earlier than we thought? That’s what’s suggested by the discovery of a red algae-like plant fossil that, at 1.6 billion years old, is evidence of the earliest plant known.

The first single-cell organism is known to be a couple billion year older than this discovery, but the red algae plant fossil is evidence of a more complex form of life, known as eukaryotes. This form, which includes humans and other animals, plants and even fungi, are indicated by the presence of a cell with a nucleus and other structures in a membrane.

Before this finding, the earliest evidence of red algae was some 400 million years more recent.

Researchers from the Swedish Museum of Natural History made their find in India, in what would have been shallow water when the plant lived, and published their findings in PLOS Biology. They stressed that their identification of the fossil as red algae could not be conclusive.

“You cannot be 100 percent sure about material this ancient, as there is no DNA remaining, but the characters agree quite well with the morphology and structure of red algae,” the museum’s Professor Stefan Bengtsontold explained to BBC News.

In addition to the unanswered questions due to the lack of DNA, some scientist question whether red algae should even be called plant life or if it would more accurately fall into a class of its own.