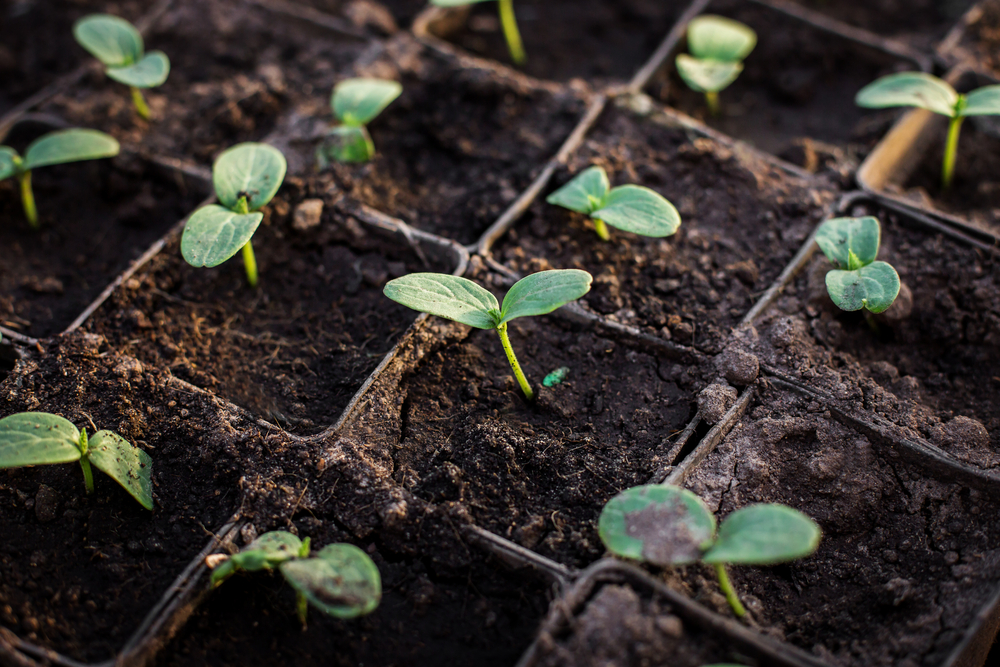 For years, the scientific community had been under the impression that the ability to learn was a skill set exclusive to animals. But a new study from a team of scientists from the University of Western Australia has indicated that plants are in fact capable of associative learning.

The team drew upon one of Pavlov’s most famous experiments, in which used dogs to prove that behavior could be changed through conditioning. Led by Professor Gagliano, the team arranged pea seedlings in a Y-shaped maze and tracked their response after exposure to light from a specific direction.

The team used a fan and a light to “teach” the pea seedlings where they could receive the best light. The process involved associating the good light with being in a specific place in relation to the fan.

Next, the team placed a seedling at the bottom of a Y-shaped tube and placed the light at one end. Sure enough, the seedling would develop in the direction of the light side of the Y even if the light were removed.

The experiments, published in Scientific Reports, proved that the seedlings had the ability to learn and select the best direction for growth. Thus, plants can learn in a similar way that Pavlov proved to be true with animals.

According to Professor Gagliano, the ability of plants to adapt so easily is precisely why they’ve had such success on Earth. “Because our findings are unexpected, we anticipate that this study will stir a lively and exciting debate on the origin and properties of memory, learning and ultimately intelligent behaviour in biological systems,” he said.

“By challenging the way we currently view the agency of plants and their behaviours, which have enabled them to flourish, the research opens up new and bigger ecological questions of how modifications to our environment will shape future plant communities. Beyond plants, these findings compel us to review our thinking about the essential mechanisms underlying information processing throughout living systems.”