Plants have a defense that weakens the gut of the insects that eat them • Earth.com 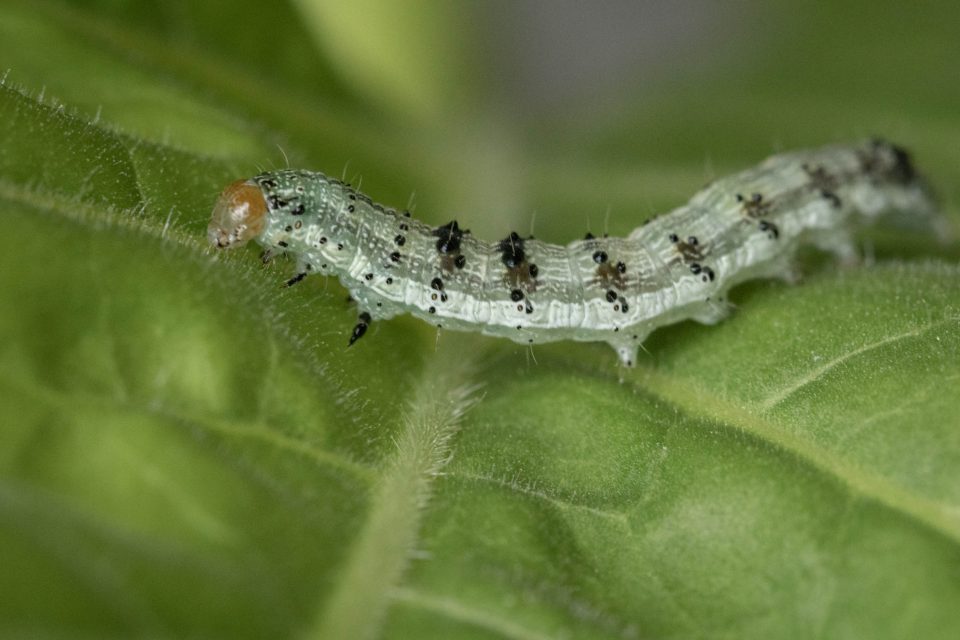 Plants have a defense system that can weaken the gut lining of their insect predators, a new study has found.

Plants possess many fascinating strategies for protecting themselves against insects that would make a meal of their leaves and stalks. If scientists can harness these defenses, it could help lead to innovative pest-control methods that don’t depend on harmful pesticides.

Researchers from Penn State discovered another “prong” in the defense strategies of plants and found that corn plants can induce leaky-gut syndrome in armyworms.

“We found that a combination of physical and chemical defenses in corn plants can disrupt the protective gut barriers of fall armyworms, creating opportunities for gut microbes to invade their body cavities,” said Charles Mason, an author of the study. “This can cause septicemia, which can kill the insect, or simply trigger an immune response, which can weaken the insect.”

For the study, the researchers inoculated lab-raised fall armyworms with three types of naturally occurring gut bacteria. The worms were then fed one of three different types of maize plants with different systems of defense.

One type of maize has many fine hairs on its leaves that help defend against herbivores. One type expresses enzymes that weaken and puncture the gut lining of a predator when eaten, and the third type has just a few short hairs or trichomes.

The researchers examined the gut lining of the armyworms that had eaten the maize with electron microscopy and found that the injected gut bacteria were no match for the maize enzymes.

“Our results reveal a mechanism by which some plants use insects’ gut microbiota against them in collaboration with their own defenses,” said Mason. “It may be advantageous to ‘stack’ plant defenses that target the insect gut in order to create a ‘leaky gut’ that exposes the insect to microbial assaults on their immune system,” said Mason.