Even plants require male and female interaction to reproduce • Earth.com 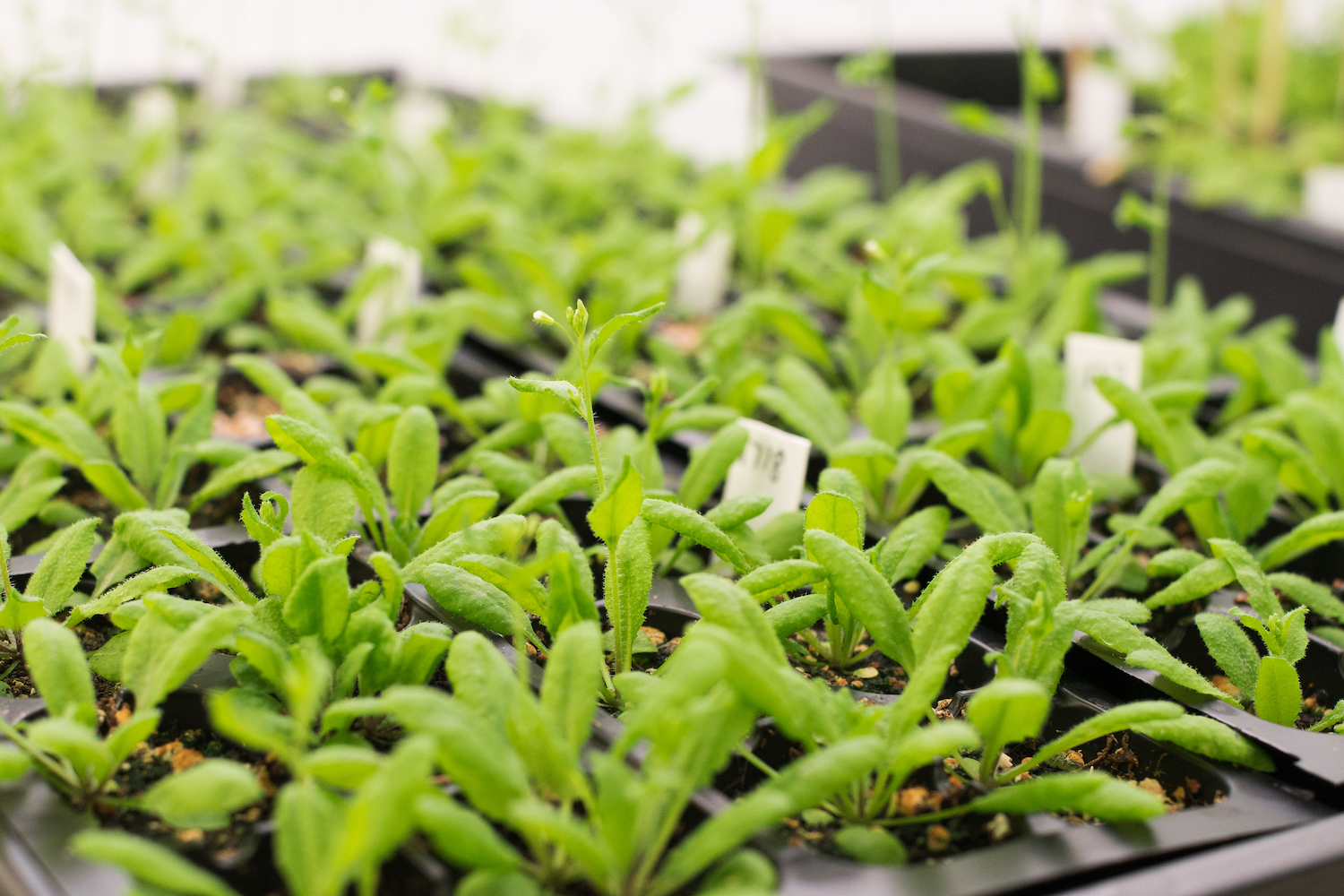 Even plants require male and female interaction to reproduce

A team of plant molecular biologists have been examining how the male and female parts of flowers communicate to achieve fertilization. The researchers have now identified a pair of receptors which are key to this communication. The experts have also identified molecules that regulate the activity of the receptors.

This breakthrough discovery is the result of years of collaboration between researchers from the University of Massachusetts at Amherst and Peking University in China. The teams focused their investigation on reproduction in the model plant Arabidopsis.

“Our paper describes an important elaboration of the male and female interaction network in plant reproduction,” said study co-author Alice Cheung. “Molecules involved in the process have to work intimately together to orchestrate and support the male-female interactive events.”

“In this process the pollen tube grows inside the pistil, often over distances hundreds or thousands of times greater than the tube’s diameter, to deliver sperm to the target egg cell,” explained Cheung. “The pollen tube must remain intact throughout this journey, but then must burst open at exactly the right time and place when it arrives at the target to release sperm for fertilization. Bursting too soon or failing to burst when it should are both devastating to reproduction.”

The research teams found that the newly discovered receptors, which they named Buddha Paper Seal 1 and 2 (BUPS1/2), have the responsibility of maintaining pollen tube integrity during the growth process.

Two of the molecules which regulate the receptors, known as Rapid Alkalinization Factors (RALF) 4 and 19, also assist in retaining the cohesion of the pollen tube. RALF 34, which is expressed by the female, helps to facilitate the bursting process.

Cheung refers to the way that these molecules interact with each other as an “intriguing communication mechanism” between male and female to produce seeds.

“In showing how receptors and their ligands work together to ensure reproductive success, our work illuminates one of the most mysterious processes in biology,” said Cheung.