Plants have a special system to protect their DNA from sun damage • Earth.com 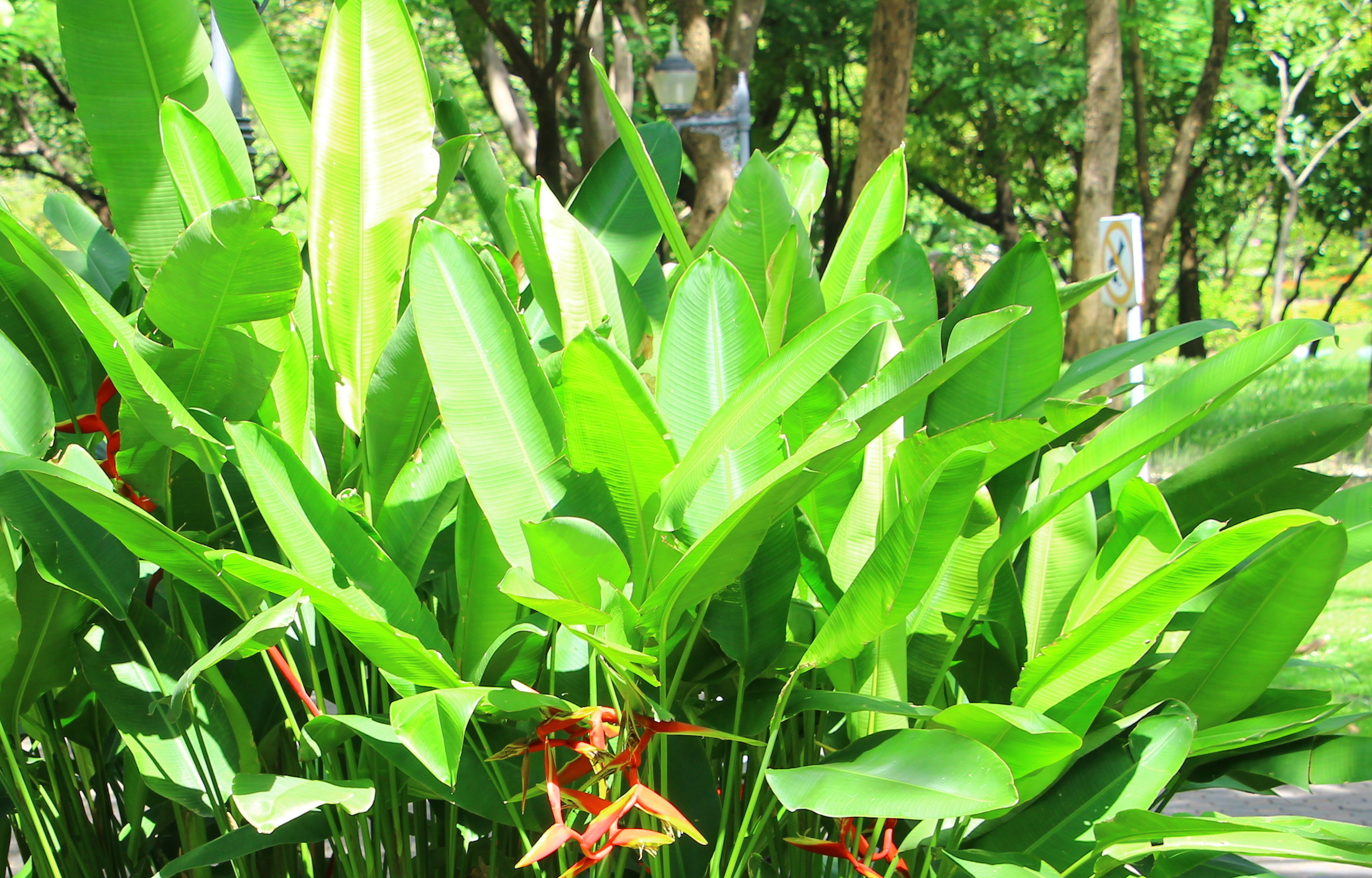 Researchers at the University of North Carolina School of Medicine are describing the extraordinary ability of plants to heal their DNA after it is damaged by ultraviolet (UV) radiation exposure. The scientists have found that the “nucleotide excision repair” system works much better in plants than in animals.

The study, which is the first to map the repair network of an entire multicellular organism, also revealed that DNA repair systems in plants depend on the day-night cycle for their efficiency.

“These findings advance our understanding of DNA repair mechanisms common among all organisms and may also have practical applications,” said co-corresponding author Dr. Ogun Adebali.

“DNA damage accumulating in a plant will impair its growth and development, so boosting the excision repair system could be a good strategy for improving crop yields,” explained first author Dr. Onur Oztas.

The investigation was led by Dr. Aziz Sancar, who was awarded the 2015 Nobel Prize in Chemistry for his research on excision repair, which is now widely accepted as the primary mechanism of DNA repair in living organisms.

Up until now, little has been known about how the system works in plants. But, unlike humans and other animals, plants cannot avoid sunlight and must have efficient systems that can repair DNA after UV exposure.

The research team recently developed an excision-repair mapping technique called XR-seq which was used for the current study. This groundbreaking approach allows the scientists to find and sequence damaged DNA that are cut from chromosomes during the excision repair process.

By sequencing these short sections of discarded DNA, the scientists can match them to their corresponding sections on a genome that has been mapped as a reference, allowing the experts to pinpoint where DNA damage is being repaired.

“The results show that excision repair in plants is regulated in much the same way it is in other organisms – in order to maximize efficiency,” said Dr. Oztas.

The team plans to follow up with studies focused on learning more about excision repair in plants. For example, they will investigate why suppression of the excision repair system leads to an increase in plant genome mutations even when the plant is kept in the dark with no exposure to light.