How plants regulate their own nitrogen use • Earth.com 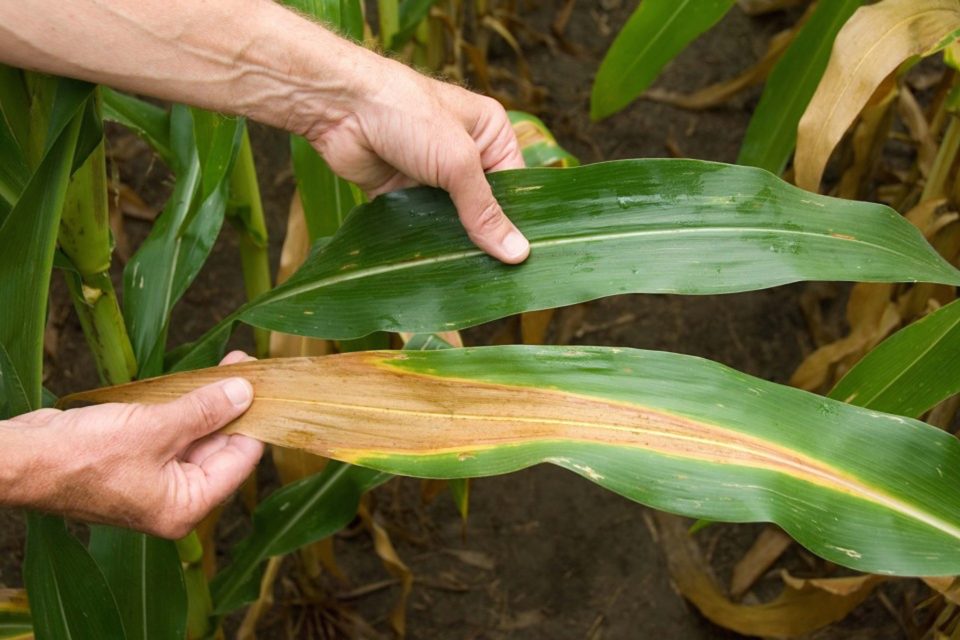 How plants regulate their own nitrogen use

A new study has identified the pathways that a plant’s genes use to direct to nitrogen to different parts based on need and the amount of nitrogen in the soil.

Nitrogen is a key part of the growth process for plants, and when the amount of nitrogen in the soil is limited, plants can direct nitrogen to its roots, flowers, and seed heads depending on who needs what.

Around 200 million tons of fertilizer is used every year by farmers to help increase yields, but nitrogen fertilizer can be extremely costly and poses a risk to the environment when fertilizer runoff leaches into waterways.

The massive dead zone in the Gulf of Mexico, for example, is the direct result of nutrient pollution from fertilizer runoff into the Mississippi River watershed.

While researchers know that plants can actively direct nitrogen taken up from the soil, the specifics of the plant nitrogen network has remained a mystery until now.

The study, published in the journal Nature, could help with breeding new plant varieties that can more effectively use nitrogen which would reduce demand for nitrogen fertilizer for farmers.

For the study, the researchers used computational and molecular biological methods to identify 23 proteins called “transcription factors.” These proteins have specific roles in sending nitrogen to different parts of the plant.

Molecular biologist Doreen Ware, a member of the research team, then traced the proteins back the genes that control them and forward to the genes that they regulate.

“What my team and our collaborators at the University of California-Davis (UC-Davis) have identified are plant gene networks that direct nitrogen to those places where the plant benefits the most when nitrogen is in limited availability,” said Ware.

The researchers also identified transcription factors that influenced other processes of plant growth.

Understanding how plants allocate nitrogen could help researchers with plant breeding, and uncovering the network of genes and gene regulators is a vital part of this process.

“One day we may be able to precisely breed for specific plant types since a plant breeder could know exactly which genes need to be present so that a root vegetable will direct nitrogen to its roots first in times of limited availability or temperature change,” said Ware. “Or, with crops where the important yield is in the seed head such as with wheat or oats, breeders would select plants with genes to direct nitrogen to seed heads first.”