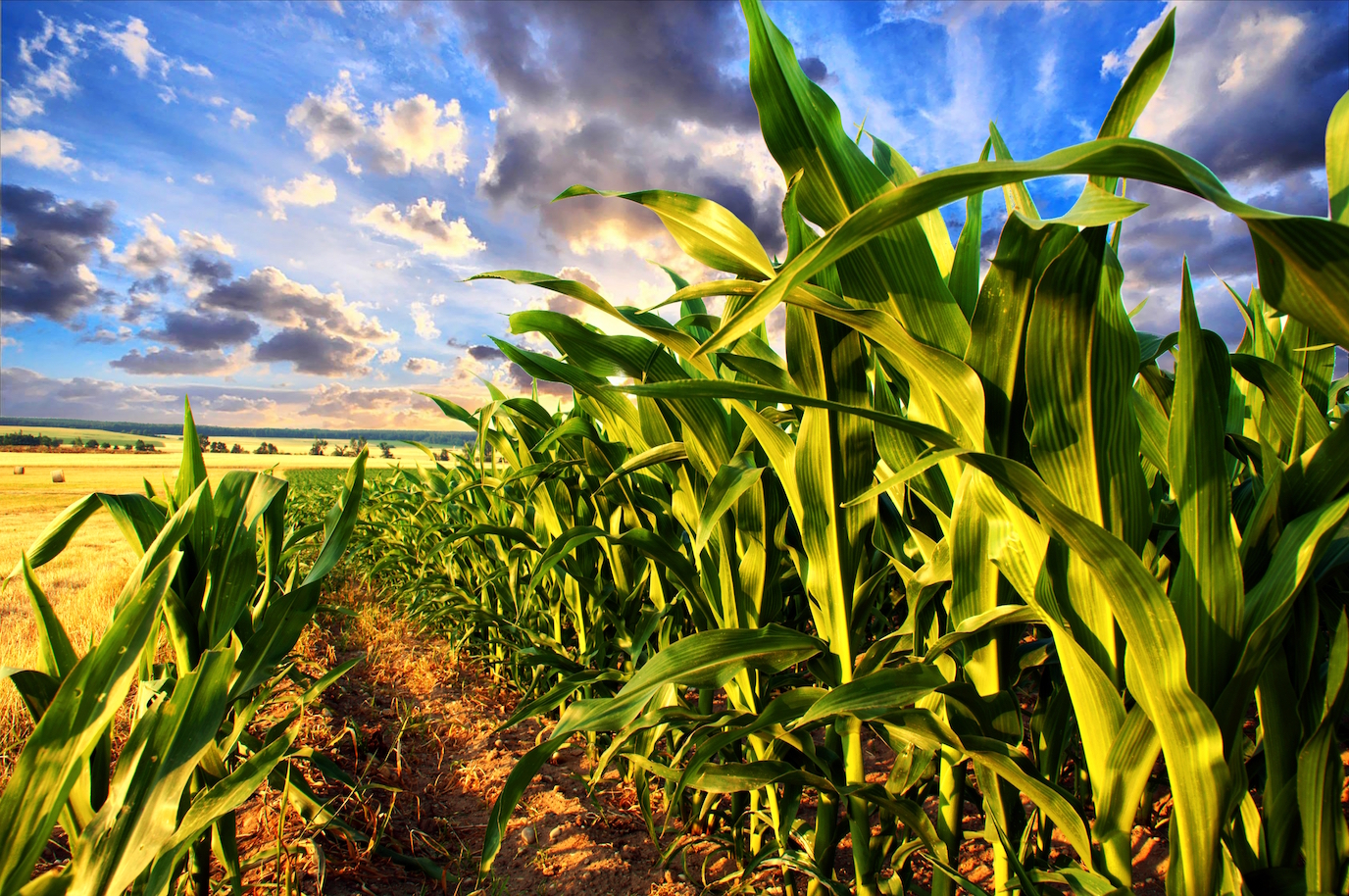 Plants respond to rising CO2 levels in some surprising ways

Understanding and modeling the impacts of climate change in order to prepare for the future is now more important than ever.

Once critical factor to consider for future climate projections is how plants will respond to increased carbon dioxide emissions, and research has found that some plants gain a considerable amount of biomass with rising CO2 levels.

Scientists categorize plants on how they process carbon, and studies have found two classes of plants have opposing reactions to increases in carbon dioxide.

C3 plants, which include rice, wheat, and trees, are more sensitive to carbon dioxide and increase their biomass with rising levels of CO2, while C4 plants do not gain as much biomass.

Now, new research shows that C4 plants and C3 plants trade places, and the pattern reverses over a longer period of the time.

Published in the journal Science, the results show the importance of conducting long-term studies and double checking previously established results with long-term observations.

Past experiments that found C3 plants are more sensitive to CO2 emissions only looked at rising emissions over a short period.

Researchers led by Peter Reich found contrasting results after monitoring 88 plots in Minnesota for a period of 20 years.

After the twelve years though, the pattern switched, and C3 plots had less growth than C4 plots which averaged a 24 percent increase in biomass.

External factors like precipitation did not seem to affect this change, but the researchers did note that nitrogen mineralization played a role in the increased biomass over the years.

The study is important as it shows the limits of short-term research.  C4 plants contribute to 25 percent of land biomass globally, and now researchers will have a better understanding how plants will be affected by rising levels of CO2, especially plant groups that are such a critical part of global agriculture and the ecosystem.