Getting ahead of climate change is now a big business • Earth.com 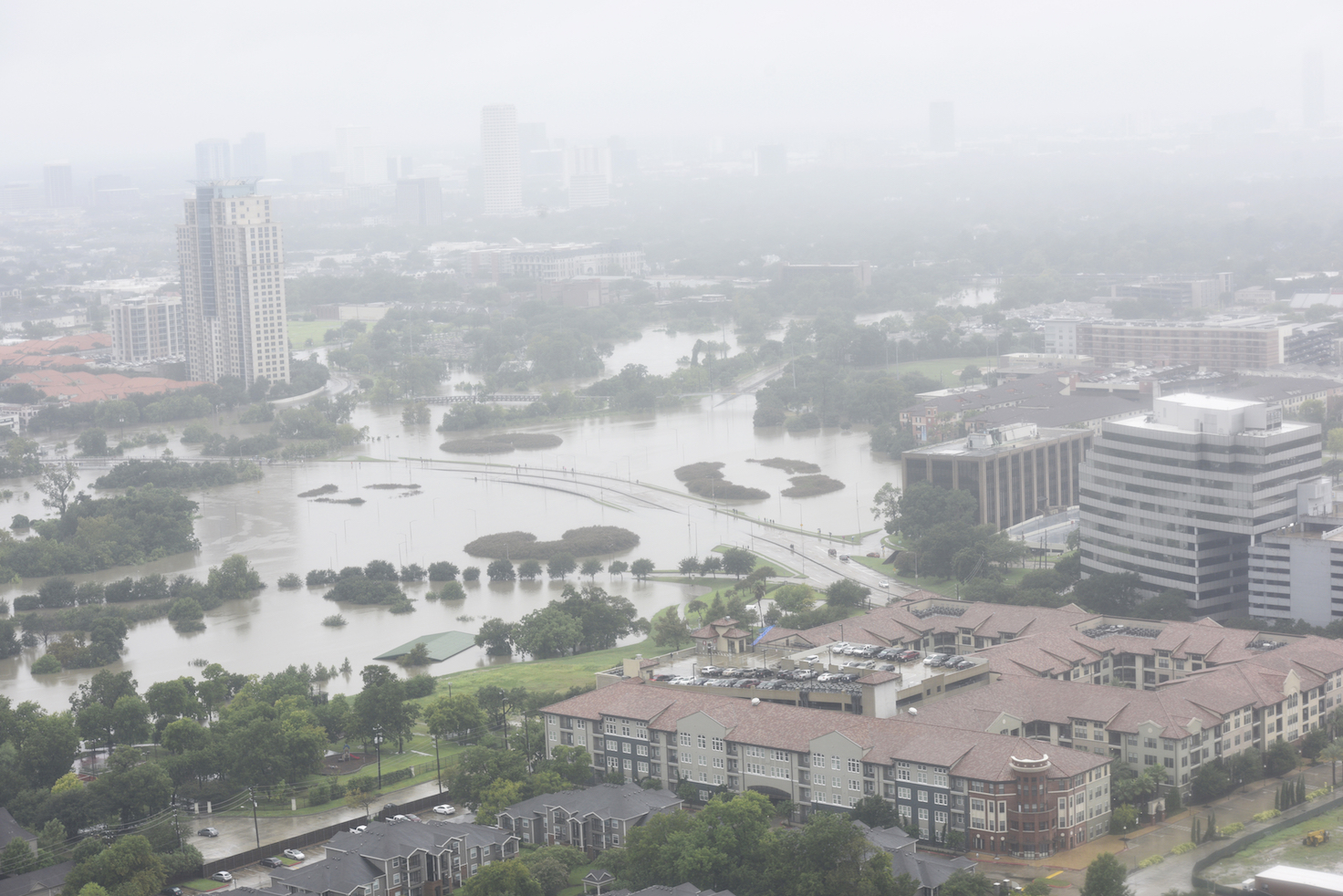 Getting ahead of climate change is now a big business

As Earth’s climate rapidly changes, governments and businesses across the globe are changing their approach to risk assessment. According to a new report from NPR, predicting the potential impact of shifting weather patterns has become a lucrative money-making opportunity.

Climate scientists from all over the world agree that human-induced environmental changes are causing extreme weather events such as droughts, floods, and storms to become more frequent and intense.

These events are hitting economies harder than ever before. For example, the 2017 hurricane season in the United States generated damages in excess of $200 billion dollars, surpassing the 2005 season by at least $40 billion.

Property and business owners are in desperate need of information to help anticipate the risks associated with future climate change, and innovative companies are now emerging to fill this need.

In 2017, a startup known as Jupiter was launched with a goal of providing more accurate information on the potential economic impacts of climate change through its ClimateScore platform. According to the company, over $100 trillion in assets are threatened by changing weather patterns on a global scale.

Rich Sorkin, who has worked in the past with entrepreneurs such as Steve Jobs and Bill Gates, is the co-founder and CEO of Jupiter.

“Too many industries and decision-makers are currently relying on outdated risk models, which statistically extrapolate from historical events rather than using the latest models developed by the global atmospheric and oceanic communities,” said Sorkin.

“Jupiter’s technology is built to address the growing need to understand and quantify risk using the latest science and data. It applies the newest technologies, such as automated machine learning, to the vast array of available data sources, including commercial satellites, aircraft, drone, and various sensors on land and in water.”

NPR reported that Jupiter has also recruited top climate scientists, who have access to critical government data, to advise the company’s clients. Customers may be advised, for example, on where new construction should take place to avoid areas that will be at a higher risk of flooding in the face of climate change.

Sorkin told NPR: “Most of the private sector already had the view even prior to [the Trump] administration that they were on their own in terms of understanding these risks.”