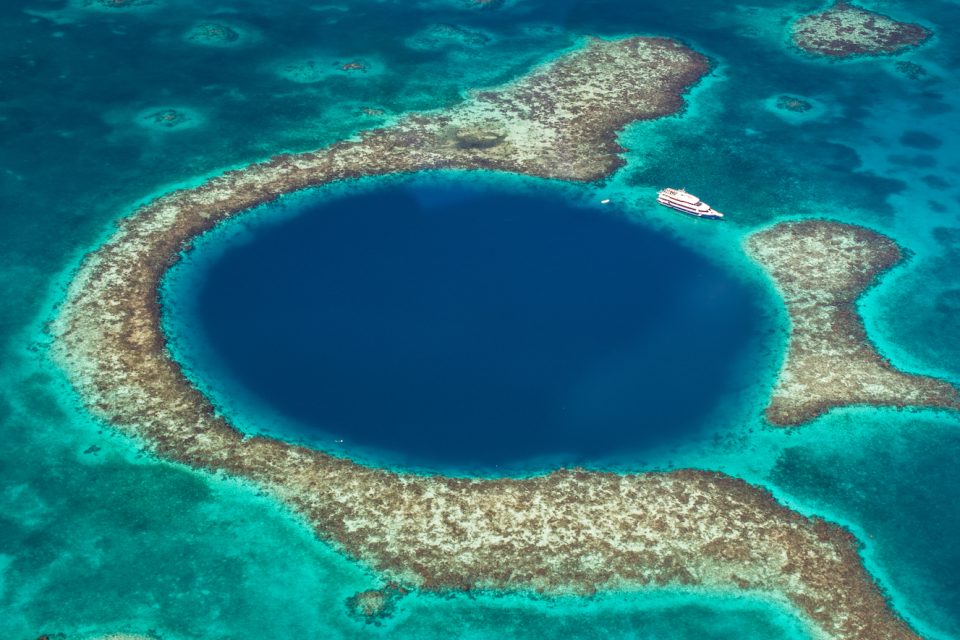 Plastic found at the bottom of Belize’s Great Blue Hole

“We were journeying to the bottom of the world’s largest sinkhole, an unexplored legend of the deep filled with Mayan mysteries and myths of monsters and wonder. What would we discover?”

This is the beginning of Virgin founder Richard Branson’s personal account of diving down to the bottom of the Great Blue Hole in Belize. Unfortunately, what they found at the bottom was plastic.

The findings of the expedition emphasize yet again the extent of the world’s plastic problem and prove that no corner of the ocean remains free of plastic pollution.

Branson was part of the first-ever submersible dive to the bottom of the Blue Hole, alongside Fabian Cousteau, a submersible pilot and the grandson of famed ocean explorer Jacques Cousteau and Erika Bergman.

The goal of the expedition was to dive down to the bottom of the large sinkhole and explore the underwater cave system. Two three-person submersible submarines were sent to explore the hole, according to the Daily Mail which reported on the expedition.

Divers, geologists, and other researchers conducted companion research projects as part of the expedition, including a 3D scan of the Blue Hole and cave system.

Belize’s Great Blue Hole is a famous landmark and tourist site that was once part of dry land before being submerged by rising sea levels around 10,000 years ago.

Expedition data may help provide insight into this event and show how climate change has impacted land masses and changed Earth’s geography over time.

Data collected during the dive was limited due to the extreme conditions at the bottom of the hole. The hole is 410 feet deep and pitch black at the lowest depths.

The expedition marks the first time that a modern submersible has traveled to the bottom of the sinkhole and diving down to the bottom was only the beginning according to Custeau.

“There’s a lot of discoveries left to be had there, including finding the sediment, looking at the variations in the walls, the oxygen, and CO² content,” Custeau told the Daily Mail. “There’s a whole laundry list of things that we are going to be doing there that haven’t been done.”

But perhaps the most concerning takeaway of the expedition is the plastic water bottles that have made their way to the bottom of the Great Blue Hole.

“The real monsters facing the ocean are climate change – and plastic. Sadly, we saw plastic bottles at the bottom of the hole, which is a real scourge of the ocean. We’ve all got to get rid of single-use plastic,” Branson wrote in his blog.