Why is there plastic on the ocean floor? • Earth.com 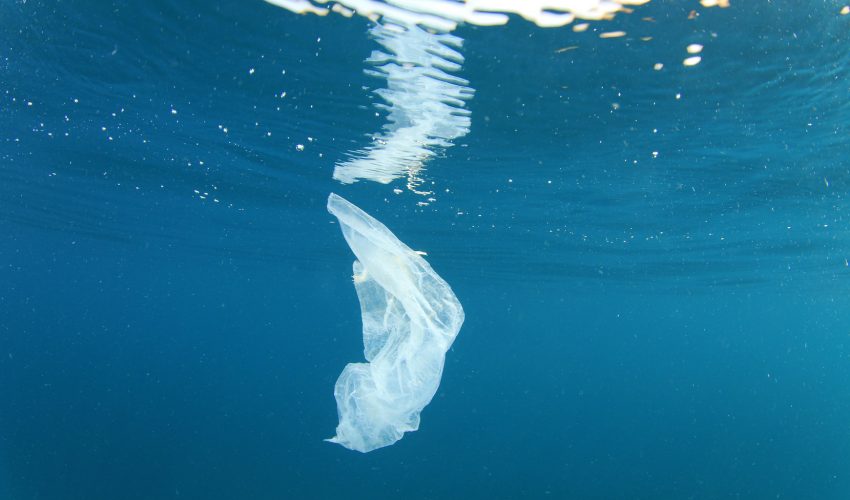 Why is there plastic on the ocean floor?

Giant larvaceans are zooplankton which resemble small tadpoles. These free-floating sea creatures are able to filter a range of plastic particles and discard them through their fecal matter in the form of sinking pellets.

Because microplastics are small enough for aquatic animals to ingest, they are a big threat to marine ecosystems. Research suggests that giant larvaceans and other filter feeders are invaluable in their ability to rapidly remove this type of pollution from the water and send it to the ocean floor. Giant larvaceans construct transparent structures known as “mucus houses” to live in, and filter ocean water particles from inside.

Kakani Katija is a bioengineer at the Monterey Bay Aquarium Research Institute and contributing author for the American Association For The Advancement of Science (AAAS). Katija and her colleagues set out to observe giant larvaceans in Monterey Bay, California, to get a closer look at microplastic ingestion. The scientists were particularly fascinated with the ingestion process of these plankton because their feeding filters exclude particles of the same size range as microplastics.

Using a remotely operated vehicle to distribute microplastics into the ocean, the team investigated whether the giant larvaceans consumed the particles. Researchers discovered that the majority of the larvaceans did, in fact, ingest the microplastics. The tiny particles also stuck to the mucus houses, which sink to the seafloor when they are discarded.

The scientists pointed out that larvaceans are probably not consuming a large amount of plastic in the ocean due to the fact that microplastics float closer to the surface than larvaceans are usually found. According to the authors of the study, further research is needed in order to better understand the overall effects of microplastics on marine ecosystems.