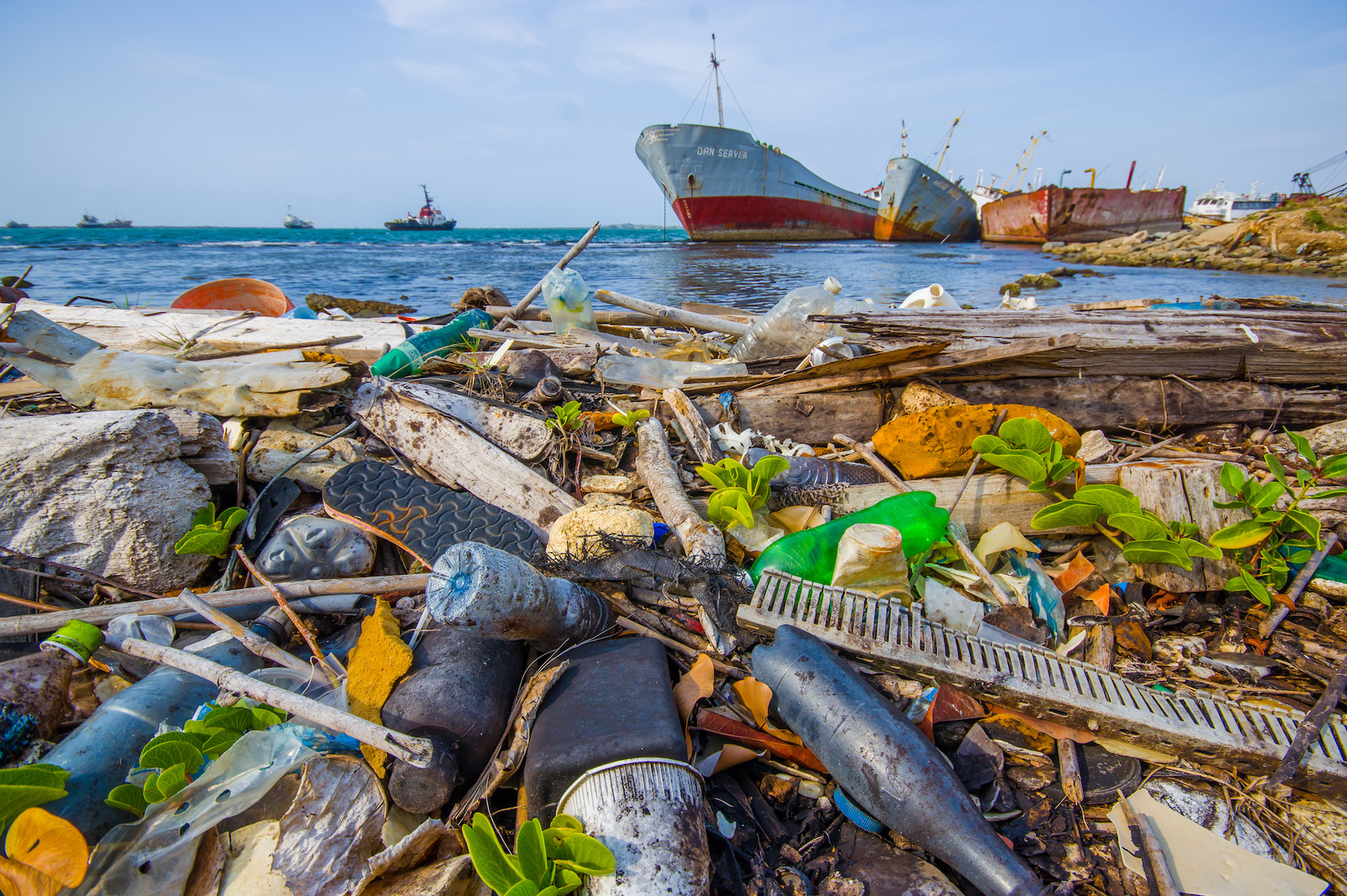 A troubling new study has found plastic particles in 73 percent of deep sea fish in the northwest Atlantic Ocean.

The study was performed by researchers at the National University of Ireland in Galway and examined 233 fish up to a depth of 1,970 feet below the surface.

The researchers noted that a large proportion of the fish studied were smaller fish found between 640 and 3,300 feet deep. When these fish are eaten by larger fish, such as mackerel or tuna, the plastic particles are passed along.

Plastic particles that seep into the environment, also known as microplastics, can be very harmful to fish and cause severe internal damage, inflammation, and impact their ability to eat. But the trouble doesn’t stop there. Microplastics can then be passed along to humans who consume the fish.

“Deep-water fish migrate to the surface at night to feed on microscopic plankton and this is likely when they are exposed to the microplastics,” explained Alina Wieczorek of the National University of Ireland in Galway and lead author of the study.

“Microplastic pollution has been in the news recently, with several governments planning a ban on microbeads used in cosmetics and detergents. The high ingestion rate of microplastics by mesopelagic fish we observed has important consequences for the health of marine ecosystems and bio-geochemical cycling in general.”

The widespread impact of plastic pollution continues to be felt around the world. As we reported, another recent study found that whales and filter feeders ingest 171 plastic items per day.

Last month, British Prime Minister Theresa May announced an ambitious plan to make the UK free of plastic waste over the next 25 years.

What remains clear is that the issue of plastic pollution will only continue to worsen until an organized and concerted effort is made to eradicate humans’ plastic dependency.

“We recorded one of the highest frequencies of microplastics among fish species globally,” Wieczorek said.