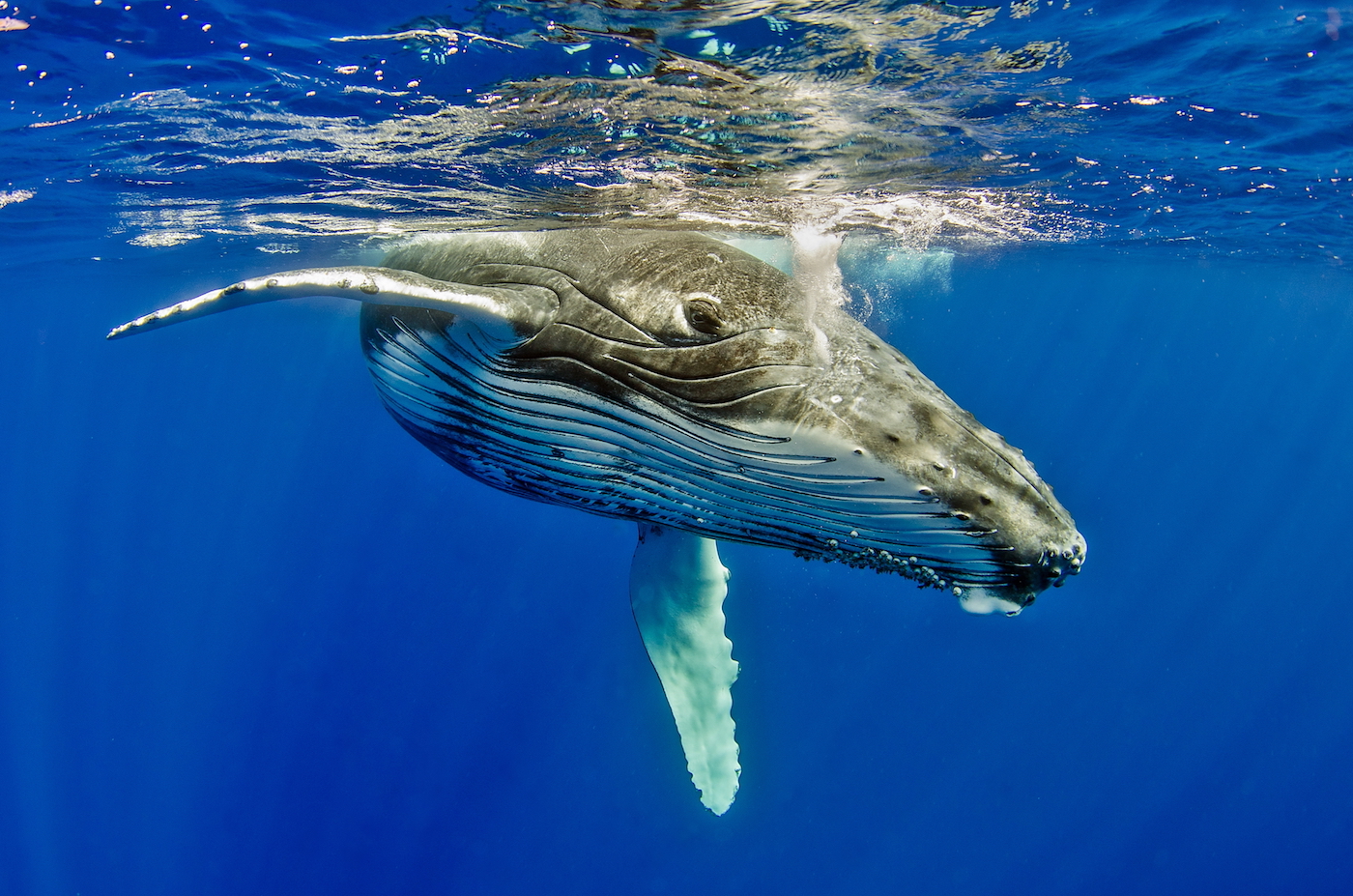 As the issue of plastic pollution is becoming increasingly threatening, researchers are scrambling to assess the extent of the impacts of plastic waste in both marine and terrestrial ecosystems. A new report from Murdoch University is warning that microplastics are particularly dangerous for filter-feeding animals such whales.

Filter feeders swallow thousands of gallons of water every day as part of their feeding process, putting them at a very high risk of ingesting microplastics. Filtering the plastic particles can damage their digestive tract and lead to developmental and reproductive problems.

“Despite the growing research on microplastics in the marine environment, there are only few studies that examine the effects on large filter feeders,” said lead author Elitza Germanov.

“We are still trying to understand the magnitude of the issue. It has become clear though that microplastic contamination has the potential to further reduce the population numbers of these species, many of which are long-lived and have few offspring throughout their lives.”

The research team investigated the conditions of the Sea of Cortez in California, and found an average of 0.7 plastic items per cubic meter of water. Based on this measurement, the experts estimated that whales sharks could be ingesting as many as 171 plastic items in a single day.

The researchers also determined that fin whales in the Mediterranean Sea may be swallowing thousands of microplastic particles on a daily basis.

“Our studies on whale sharks in the Sea of Cortez and on fin whales in the Mediterranean Sea confirmed exposure to toxic chemicals, indicating that these filter feeders are taking up microplastics in their feeding grounds,” said study co-author Maria Cristina Fossi.

“Exposure to these plastic-associated toxins pose a major threat to the health of these animals since it can alter the hormones, which regulate the body’s growth and development, metabolism, and reproductive functions, among other things.”

Germanov explained that future research is most urgently needed in coastal regions where threatened species feed.

“Many areas are biodiversity hotspots and of economic importance due to fisheries and marine tourism,” said Germanov. “Targeting these with the backing of local government and industry will help ensure efforts to mitigate the plastic threat are employed to their fullest.”