Plastic production must be phased out to stop pollution • Earth.com 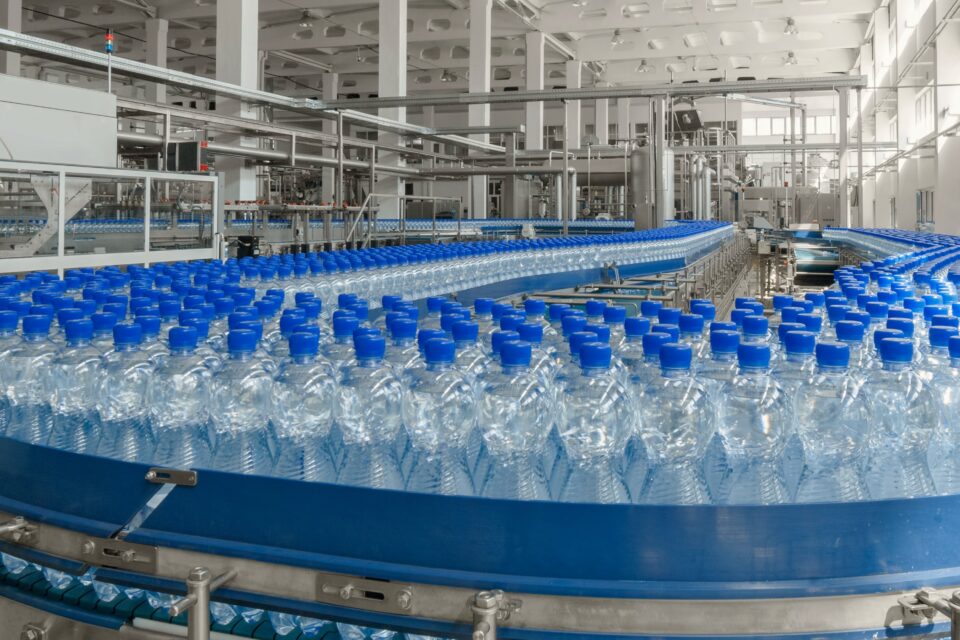 Plastic production must be phased out to stop pollution

In a recent letter to the journal Science, an international team of scientists has argued that, in order to end the pollution of the air, soils, rivers, and oceans with plastic debris and microplastics, production of new plastics needs to be urgently regulated, capped, and, in the long-term, phased out. While measures to address the consumption and demand side of the problem (such as additional taxes) are essential to curb plastic pollution, a comprehensive approach that includes the supply side is necessary to fully tackle this imminent global threat.

“Even if we recycled better and tried to manage the waste as much as we can, we would still release more than 17 million tons of plastic per year into nature,” said the initiator of the letter Melanie Bergmann, a biologist at the Alfred Wegener Institute for Polar and Marine Research (AWI). “If production just keeps growing and growing, we will be faced with a truly Sisyphean task.”

A previous study published in the journal Science in 2020 has found that plastic pollution could only be cut by 79 percent over the next two decades if all solutions available today are implemented, including replacing plastics with more sustainable alternatives, and improved recycling and waste management.

“The exponentially growing production is really the root cause of the problem, and the amounts of plastics we have produced thus far have already exceeded planetary boundaries,” explained letter co-author Bethanie Carney Almroth, an expert in Ecotoxicology at the University of Gothenburg. “If we don’t tackle that, all other measures will fail to achieve the goal of substantially reducing the release of plastic into the environment.”

“We gain a lot of benefits from plastics but reducing production will increase the value of plastics, boost other measures to curb plastic pollution, help tackle climate change and promote our transition to a circular and sustainable economy,” concluded Martin Wagner, an ecotoxicologist at the Norwegian University of Science and Technology.