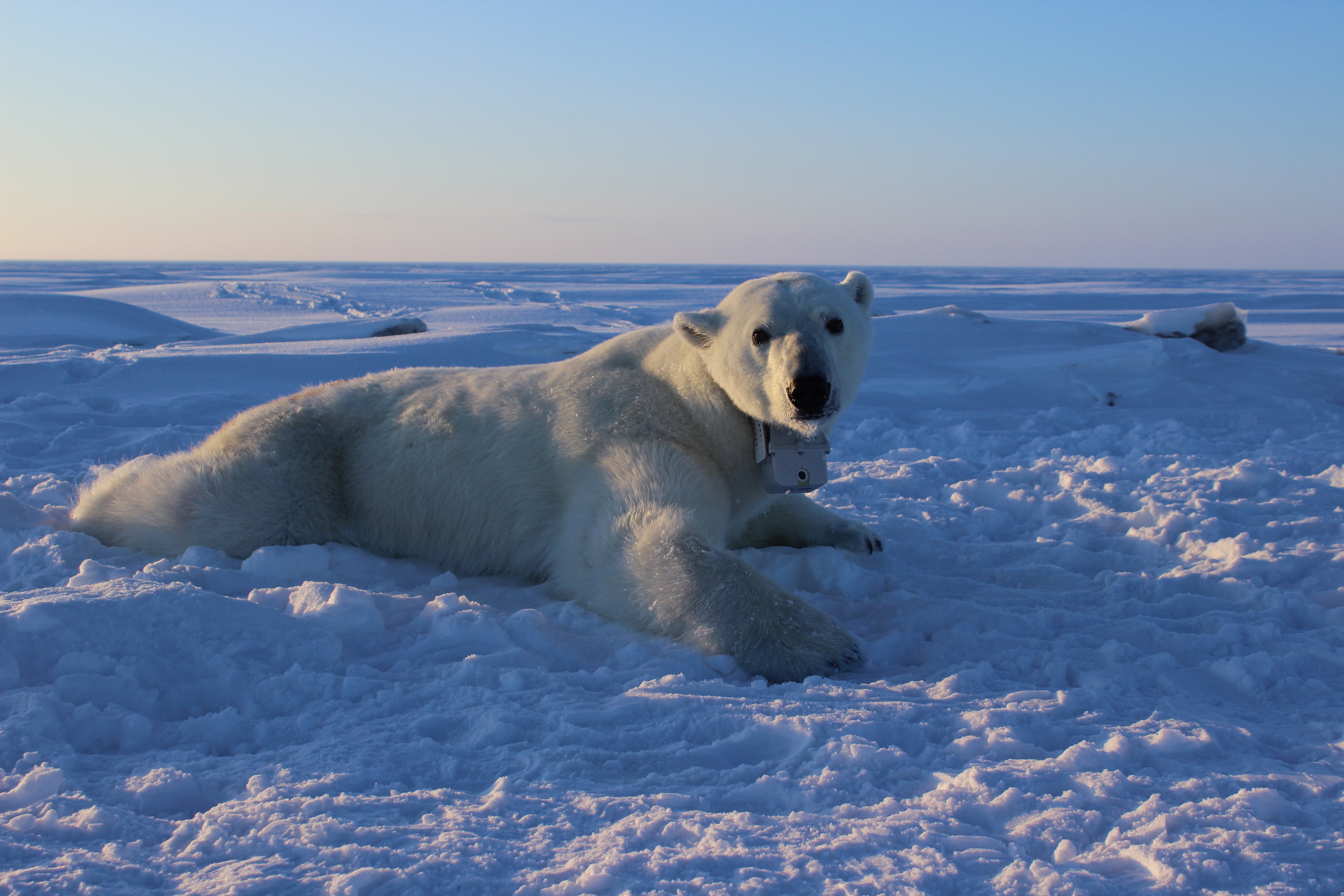 Polar bear survival rates and population numbers have been in decline for years, and it’s likely due to a number of factors. Climate change is having major effects on the Arctic sea ice, causing polar bears to move greater distances and making it more difficult for them to catch prey. As climate change affects their habitats, many bears are no longer able to catch enough prey to meet their energy needs. But now, a new study has found that polar bears in the wild have higher metabolic rates than previously thought, exacerbating this issue.

The study — published in the journal Science — identifies the physiological mechanisms behind the declines in polar bear populations.

“This study identifies the mechanisms that are driving those declines by looking at the actual energy needs of polar bears and how often they’re able to catch seals,” explains Anthony Pagano, a Ph.D. candidate at UC Santa Cruz and first author of the paper.

The research team assessed the behavior, metabolic rates, and hunting success of adult female polar bears without cubs on the sea ice of the Beaufort Sea in the spring. Using high-tech collars on the bears, they could record video, locations, and activity levels over eight to 11 days. Metabolic tracers allowed the team to also determine how much energy the bears were expending. The field metabolic rates they found measured more than 50 percent higher than previous studies had predicted. Additionally, five of the nine bears in the study lost body mass, indicating that they weren’t catching enough fat-rich marine mammal prey to meet their energy needs.

It’s even more concerning since “this was at the start of the period from April through July when polar bears catch most of their prey and put on most of the body fat they need to sustain them throughout the year,” says Pagano.

In the Beaufort Sea, the ice starts to move away from the continental shelf in July, resulting in most of the bears moving north on the retreating sea ice. As the climate warms, polar bears are moving greater distances than ever before, and thus expending more energy during the summer. The summer is when the bears are fasting, waiting for the ice to return, so it’s imperative for their survival that they bulk up before the ice begins to melt.

During the spring, the bears are mainly preying on recently weaned ringed seals, which are much easier to catch than the craftier adult seals. But by the fall, the seals are older and wiser, and polar bears have a harder time hunting them.

Recent population estimates have found that the polar bear population in the Beaufort Sea area has declined roughly 40 percent in the last decade. As technology improves, researchers are able to hone in on the reasons behind this decline and the devastating effects of climate change.

“We now have the technology to learn how they are moving on the ice, their activity patterns, and their energy needs,” explains Pagaon. “So we can better understand the implications of these changes we are seeing in the sea ice.”