The secret weapon behind the hunting tactics of polar bears • Earth.com 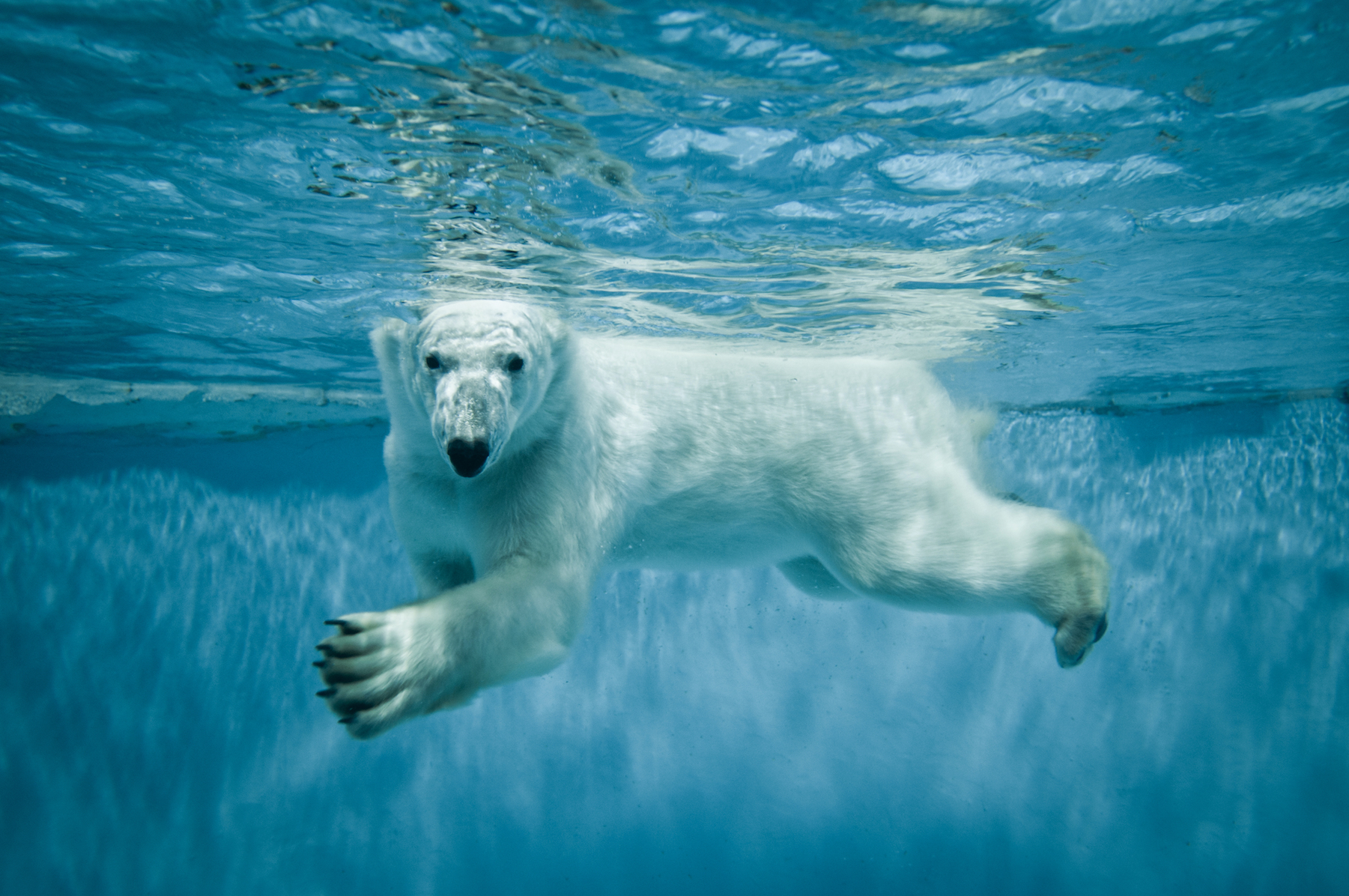 The secret weapon behind the hunting tactics of polar bears

Polar bears are solitary and often elusive hunters. Their white-on-white camouflage into the snowy background of the Arctic can make it hard for prey to spot them, as well as for scientists to research them.

Despite these difficulties, researchers at the University of Alberta have recently discovered the tactics behind how polar bears hunt for ringed seals – one of their favorite prey species. Hold onto your hat because this answer may shock you: they use their sense of smell.

Although that “discovery” may seem rather obvious, it goes a little deeper than that. The researchers attained satellite telemetry data collected from more than 120 adult polar bears in Canada’s Hudson Bay over an 11-year period. They then combined the movements of these polar bears with wind patterns in order to see how the two matched up.

“Predators search for prey using odors in the air, and their success depends on how they move relative to the wind,” says Ron Togunov, University of Alberta alumnus and lead author on the study. Before beginning the study, the researchers had hypothesized that when a bear smells prey, it moves up-wind to find it. But they were left wondering what a polar bear might do before it even catches on to a smell.

As Togunov explains, “Travelling crosswind gives the bears a steady supply of new air streams and maximizes the area they can sense through smell.” This behavior was suspected in many animals, but this is the first time scientists have been able to quantify it in mammals.

The researchers found that the best conditions for this type of hunting usually occur at night in the Arctic winter. “Crosswind search was most frequent when winds were slow, when it is easier to localize the source of a certain smell, and at night when bears are relatively active and when vision is less effective, so bears rely more heavily on their sense of smell,” explains University of Alberta professor Andrew Derocher.

Like most studies done in the Arctic these days, the findings also gave scientists pause about the implications of climate change on these polar bears. “Wind speeds in the Arctic are projected to increase, potentially making olfaction more difficult,” explained Togunov. “It is important to understand how polar bear hunting success will be affected by these changing conditions.”