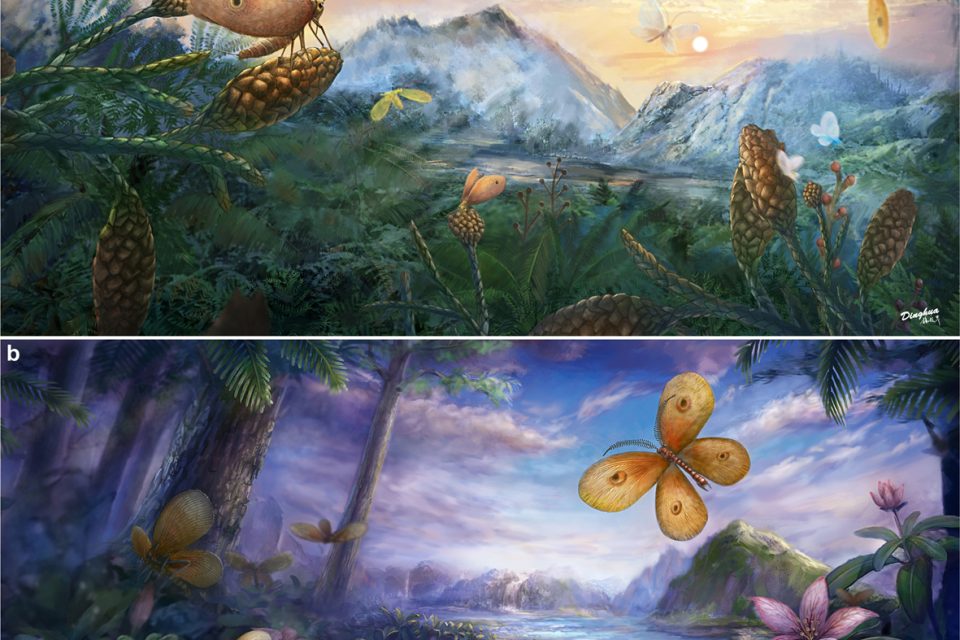 Angiosperms make up the largest and most diverse groups of plants on Earth and their evolution was largely driven by pollinating insects.

Despite the crucial role of insects in the formation of early angiosperms, there exists little information about ancient pollinators during the pre-angiosperm period because insect fossils from this time are so rare.

But now, researchers from the Nanjing Institute of Geology and Palaeontology of the Chinese Academy of Sciences (NIGPAS) have examined pollinating insect fossils from the Mesozoic era in a new study published in the journal Nature Communications.

The results shed light on the diversity among Mesozoic pollinators including differences in proboscis length and defense mechanisms.

The proboscis of an insect is the flexible, tube-like mouth part that allows the insect to feed on plant nectar.

Research on early pollinator and angiosperm diversity often focuses on the match between proboscis length and tube length in flowers. 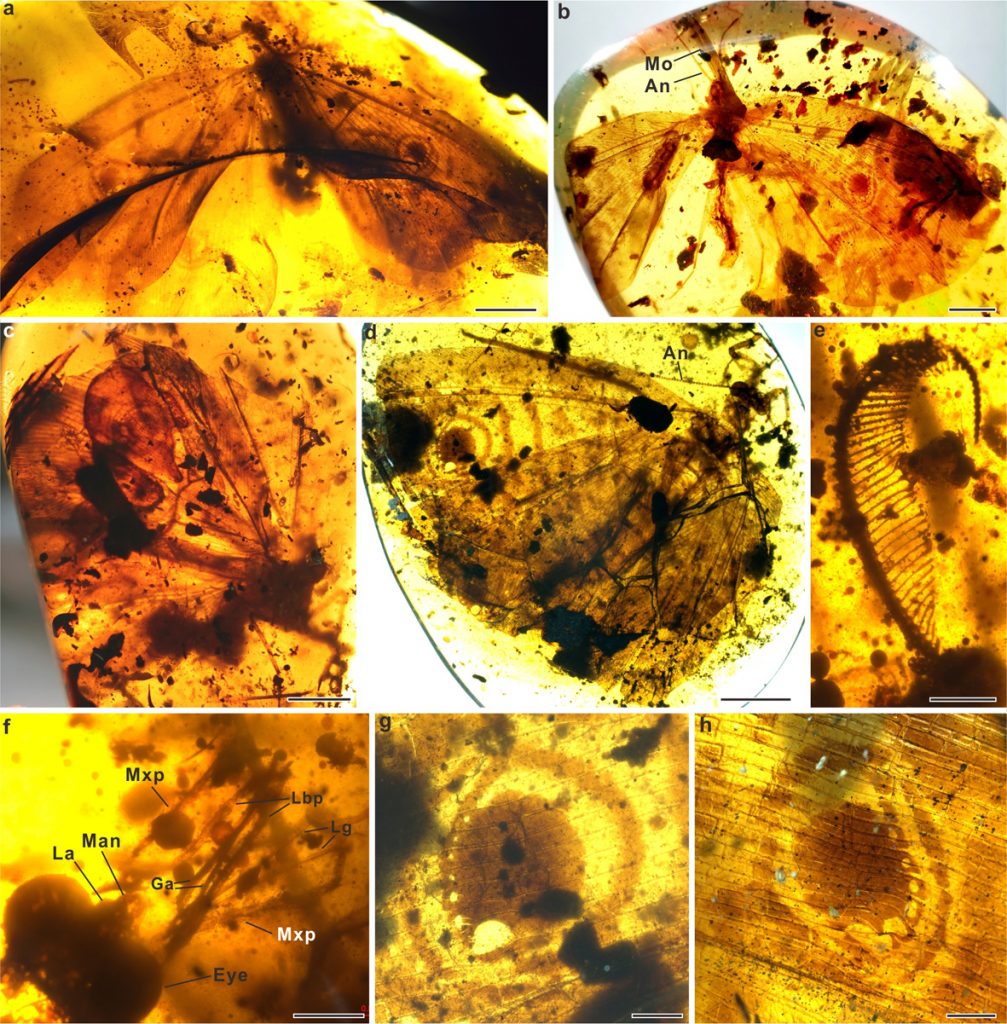 This most recent study was no exception and researchers examined 27 kalligrammatid lacewings that had been preserved in late Cretaceous Burmese amber, and Chinese Early Cretaceous and Middle Jurassic compression rocks.

Among the 27 specimens, proboscis length varied from .6 to 18 millimeters, which showcases a highly diverse group of pollinators, each particularly suited to a plant that had a complimentary tube length.

The researchers theorize that pollination niches were partitioned like they are in today’s different ecosystems, and this would have helped contribute to a diverse group of pollinators insects and the success and evolution of pollinator-dependent plants during the Cretaceous period.

The results also indicate that the specificity between certain Kalligrammatid lacewings and their host plants may have also helped bring about the extinction of the insects during the late Cretaceous period as gymnosperms became more diverse.