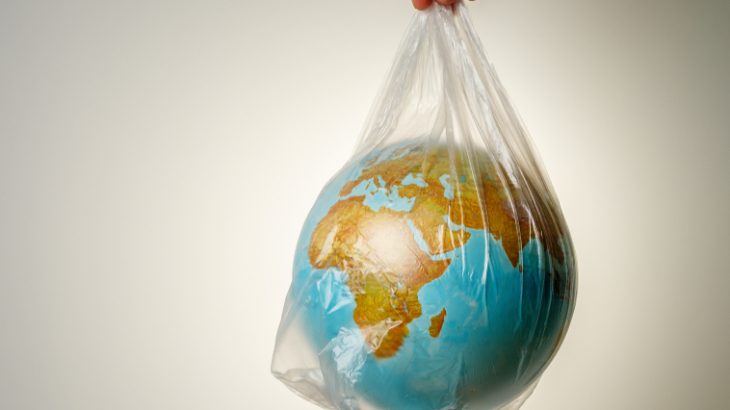 New guidelines to curb pollution as the petrochemical industry expands

The petrochemical industry is one of the biggest in the world. Economies around the world depend on oil and natural gas for everything from plastics to fertilizer.

But until now, the International Energy Agency said in a new report, the industry has been largely ignored in conversations about energy use and climate change.

“Our economies are heavily dependent on petrochemicals, but the sector receives far less attention than it deserves,” Dr. Fatih Birol, executive director of the IEA, said in a report released Friday. “Petrochemicals are one of the key blind spots in the global energy debate, especially given the influence they will exert on future energy trends.”

The report, titled The Future of Petrochemicals, is the first in a series that the IEA plans to release about such blind spots in global energy policy.

The petrochemical industry uses oil and natural gas to produce everything from medical equipment to technical devices like computers and cellphones to fertilizer. Natural gas powers cities, and is used in clothing manufacture.

And the demand is growing as more countries industrialize. The petrochemical industry is expected to account for more than a third of growth in global oil demand within the next 12 years, and more than half of that growth by 2050.

“When we look at the years to come, the petrochemical sector is by far the largest driver of global oil demand growth, much higher than cars, much higher than trucks, aviation, and shipping,” Birol told the New York Times on Thursday.

While the petrochemical industry has helped to revolutionize technology and modern medicine. But it also raises challenges when it comes to reducing pollution – and banning plastic straws and grocery bags won’t put much of a dent in that.

The report outlines a Clean Technology Scenario, setting a series of goals that the IEA believes are achievable and will vastly reduce pollution. The goals include reducing reliance on single-use plastics, improving waste management practices around the world, and designing products with eventual disposal in mind. The IEA also recommends investing in research and development for more sustainable production, and ensuring that fuel and feedstock prices reflect their actual market value.

For example, the IEA report believes that ramping up recycling efforts can help prevent additional plastic pollution in the Earth’s oceans.

“Although plastic recycling plays a comparatively smaller role when it comes to emission reductions, improved waste management infrastructure – a necessary prerequisite for the recycling increases in the CTS – lays the groundwork to drastically reduce plastic pollution from today’s unacceptable levels,” the report says.