1 in 2 freshwater insects found to have eaten microplastics • Earth.com 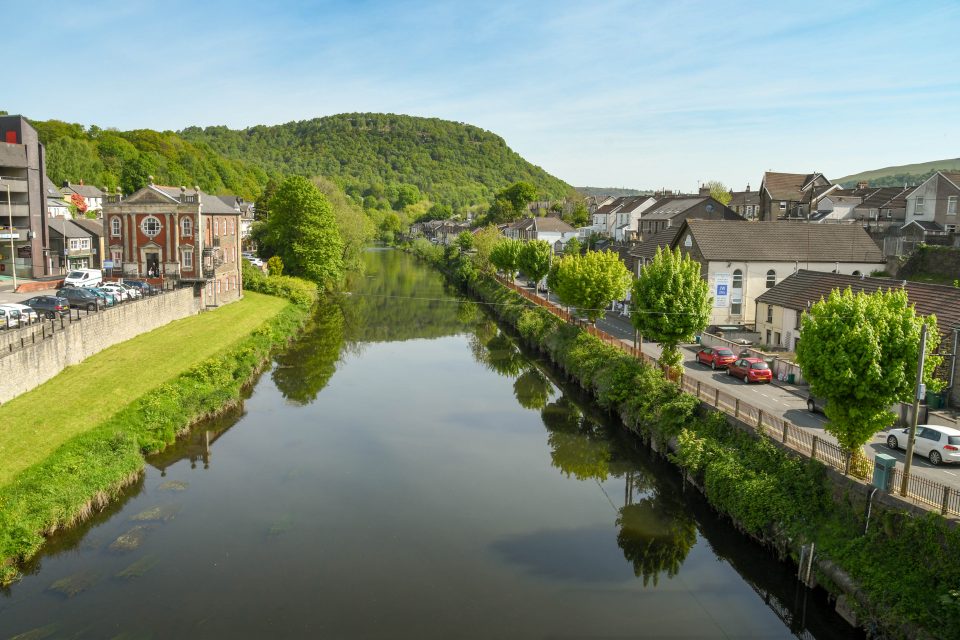 1 in 2 freshwater insects found to have eaten microplastics

Fish and marine wildlife are not the only animals at risk of ingesting microplastics, according to a new study.

Plastic pollution research has been typically focused on the oceans and finding ways to track plastic pollution to its source, stop fish and wildlife from ingesting plastic, and measure how much plastic enters the oceans every year.

Far less attention is paid to freshwater sources like rivers and streams, environments where many insects, like mayflies, lay their eggs.

When the eggs hatch, the larva spends the first part of its life swimming in streams and lakes eating algae, and unfortunately is not able to tell the difference between microplastics and food.

The study, published in the journal Science of the Total Environment, is the first of its kind to investigate the risks of microplastic ingestion for insects near freshwater environments.

Microplastics measuring less than 5 millimeters were found in as many as one in two  insects at every site the researchers collected samples from.

“Every year, between eight and twelve million tonnes of plastics are thought to be entering the World’s oceans, but around four million tonnes of it passes along rivers,” Fred Windsor, the lead author of the study, told the Daily Mail. “In some cases, there can be over half a million plastic fragments per square meter of river bed, so that ingestion by insects is very likely.”

The research shows how widespread plastic pollution is outside of the ocean and that microplastics are entering watersheds from sewage treatment plants and wastewater flows.

Insects are lower on the food chain and so any microplastic they ingest is then in turn ingested unknowingly by animals that feed on insects like birds and reptiles, making plastic pollution even more widespread.

“Although people are more and more aware of the damage caused to ocean wildlife from ingesting plastics, the potential problem of plastics in river ecosystems has been seriously overlooked,” Isabelle Durance, Director of the Water Research Institute at Cardiff University, told the Daily Mail.