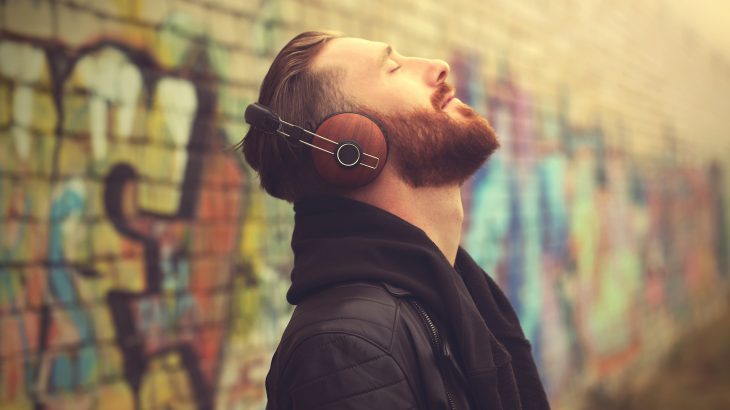 Pop music lyrics have gotten sadder and angrier over time

Listen to any pop song on the radio today, and you’ll most likely be met with slower tempos, minimal orchestration, simple chord progressions, and loud, repetitive beats along with lyrics that seem angrier, sadder and lonelier compared earlier pop songs.

This is because the tone of pop music is shifting, according to a new data analysis of pop song songs conducted by researchers from Lawrence Technological University in Michigan.

The researchers published in their findings in the Journal of Popular Music Studies.

Lyrics expressing anger and sadness have gradually become more common in the Billboard Hot 100 since the 1950s.

The researchers also averaged each year’s songs to find out the main emotions expressed in that year’s top music.

The 1950s were filled with upbeat and happy tunes, and songs in the 1950s had the fewest lyrics expressing anger. 2015 had the highest number of angry songs, but angry lyrics did not follow a straight upward trajectory.

Between 1982 and 1984, pop music matched the sentiments of the 50s, but the 90s saw a stark shift as music became much angrier. Songs about sadness, disgust, and fear also became more popular over time.

The researchers note that music lyrics themselves are not becoming angrier but rather that consumer tastes are changing and music is shifting to meet those tastes.

“The change in lyrics sentiments does not necessarily reflect what the musicians and songwriters wanted to express, but is more related to what music consumers wanted to listen to in each year,” said Lior Shamir, a member of the research team.