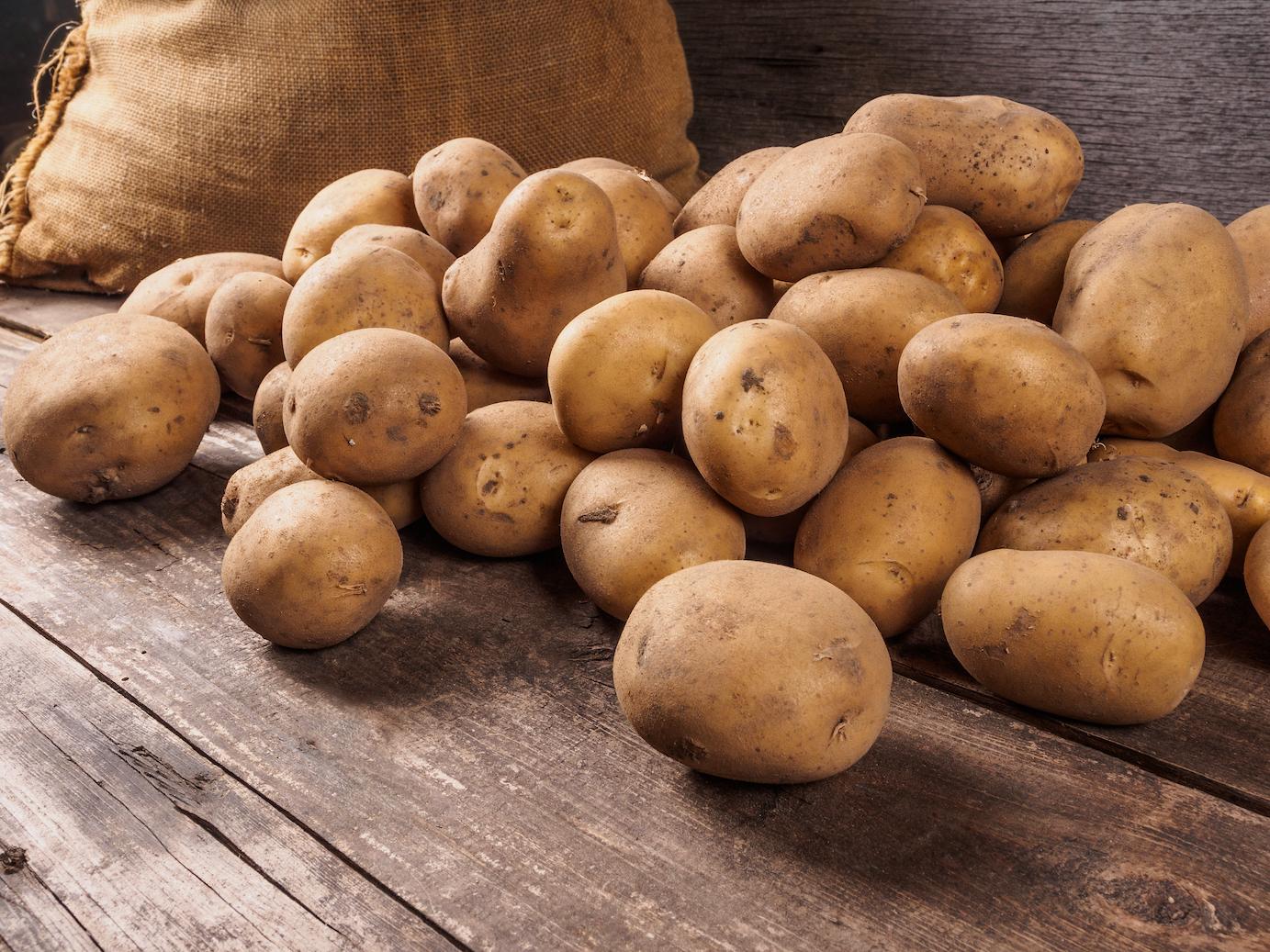 Potatoes helped keep peace in Europe for hundreds of years

Potatoes have become such a food staple all over the world that it can be hard to imagine a time when they weren’t so ubiquitous.

It is believed that Spanish conquistadors brought the potato back from South America to Spain in the mid-1500s, and it was Sir Walter Raleigh that first introduced the vegetable to Ireland in 1589.

The potato became a real mainstay in the early 1700s. Potato crops were abundant throughout Europe, and new research has revealed that this starchy vegetable helped keep the peace for centuries.

According to a new report conducted by a team of U.S economists from Harvard, Northwestern University, and the University of Colorado and published by the National Bureau of Economic Research, the introduction of potatoes helped reduce conflict in Europe for a minimum for 200 years.

The economists spanned their research from 1400 to 1900, examining conflicts and casualties in  Europe and what impact crops and agriculture had, if any, on discord and civil feuds.

The results show that the potato greatly reduced instances of civil unrest because there was an abundance of cheap, readily available nourishment.

Potatoes have more caloric value and were an important food source for poorer citizens, and farming opportunities meant fewer disputes over land.

“We find that the introduction of potatoes permanently reduced conflict for roughly two centuries. The results are driven by a reduction in civil conflicts,” say the authors in their report.

The researchers were spurred by the questions surrounding agriculture and its impact on society beyond the obvious economic advantages.

The report helps give a more thorough examination of agriculture in European history and could pave the way for expanding agriculture in lower income countries today as a means to reduce civil unrest and improve quality of life.