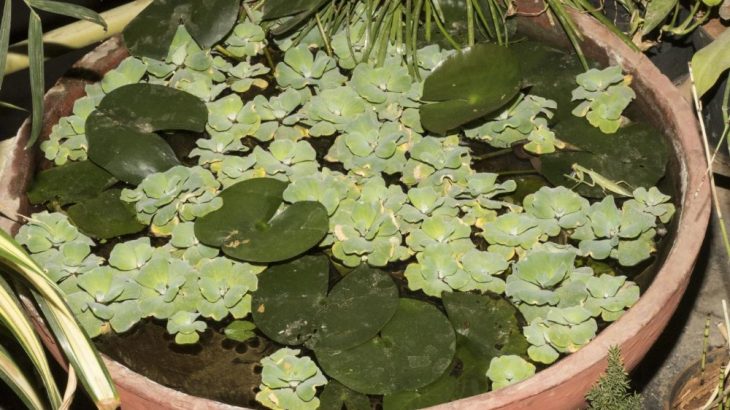 Praying mantis in India fishes up a nice, big meal

When a praying mantis sits down to eat, its usual prey is other insects. So it caught the attention of researchers in Karnataka, India when they spotted one fishing up guppies at at rooftop pond.

While rumors have circulated before of praying mantises chowing down on small birds, mice and reptiles, they’ve never been recorded hitting up the vertebrate cafe for a meal outside of man-made conditions – or at least, no such recordings could be validated by scientists.

So Drs. Roberto Battison of the Musei del Canal di Brenta,  Rajesh Puttaswamaiah of the Bat Conservation India Trust, and Nayak Manjunath set out to capture the hunting mantis in a proper study.

The first thing they learned is that once a praying mantis finds a source of food, it remembers. The mantis returned to the roof pond for five days in a row, catching nine guppies in all.

“Remembering the prey’s abundance in a particular site, in relation to their ease of capture and their nutritional content, could be one important factor of this choice and indirectly influence the individual predator’s fitness,” the researchers said in a press release. “This should be investigated in further studies.”

It also, of course, proves that the insects don’t just dine on invertebrates, even without human interference. The new information could change how mantises are studied, since it shows their diet could have a wider ecological impact than scientists previously believed.

The study raised questions about how the eyes of praying mantises work, too. Mantises are thought to have evolved to prey in daylight, which their eye structure supports – or so scientists thought. But the angling mantis appeared to prefer sunrise and sunset for its fishing trips.

The study has been published in the open access Journal of Orthoptera Research.