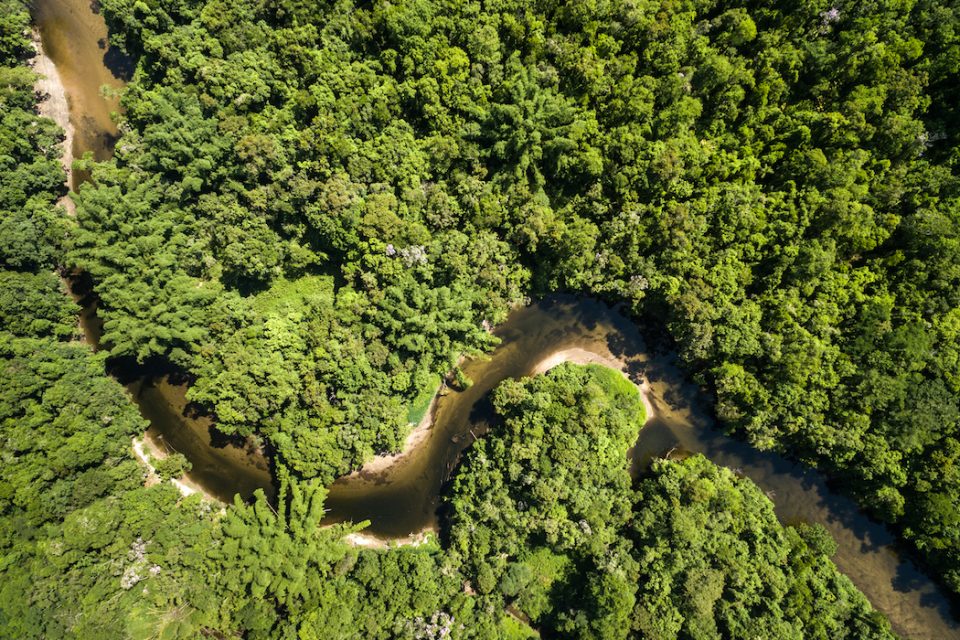 Dating tree rings, also known as dendrochronology, has helped researchers understand past climates, precipitation, and other environmental factors that have impacted tree growth through the years.

But now in a new study, researchers from the Max Planck Institute for the Science of Human History have used tree ring data to study early human activity and forest management practices in pre-colonial Brazil 400 years ago.

It’s long been thought that forests in the Amazon Basin were “pristine” and that humans only sparsely inhabited the area until Europeans arrived in the 16th century.

But archeological evidence provides proof to the contrary showing that before the arrival of Europeans, pre-Columbian societies were involved in widespread plant domestication, forest management, and landscape alteration.

Today, the Amazon is home to many key tree species, but these forests are threatened due to climate change and human activities.

By studying these early instances of forest management, we have a better chance of preserving and managing our forests in the future considering the drastic changes that the world’s forests have undergone with the rise of industrialization.

For the study, published in the journal PLOS ONE, the researchers focused on a neotropical tree species, the Brazil nut tree, to show how human activities 400 years ago influenced tree growth and forest biodiversity.

“The results of this study demonstrate that Brazil nut tree growth reflects human occupation intensity and management,” said Victor Caetano Andrade, the lead author of the study. “This is one more step to understanding the crucial interactions that led the Amazon forest to be the dynamic, humanized landscape it is today.”

The team collected tree samples using a non-destructive method of removing small samples starting from the bark to the center of the tree in Central Amazonia near Manaus.

The area surveyed has a rich density of Brazil nut trees, and the researchers analyzed tree ring data from the cores of 67 trees in total.

After collecting the tree rings, the researchers compared the core data to historical data on human activity in the area dating back 400 years ago.

What the tree ring data showed was that there was a distinct change in the forest region between pre- and post-colonization. After the Portuguese colonized the area, populations of the Mura indigenous people who had practiced forest management declined.

This decline resulted in no new trees being planted in the area, and the researchers say this indicates a disruption in forest management. 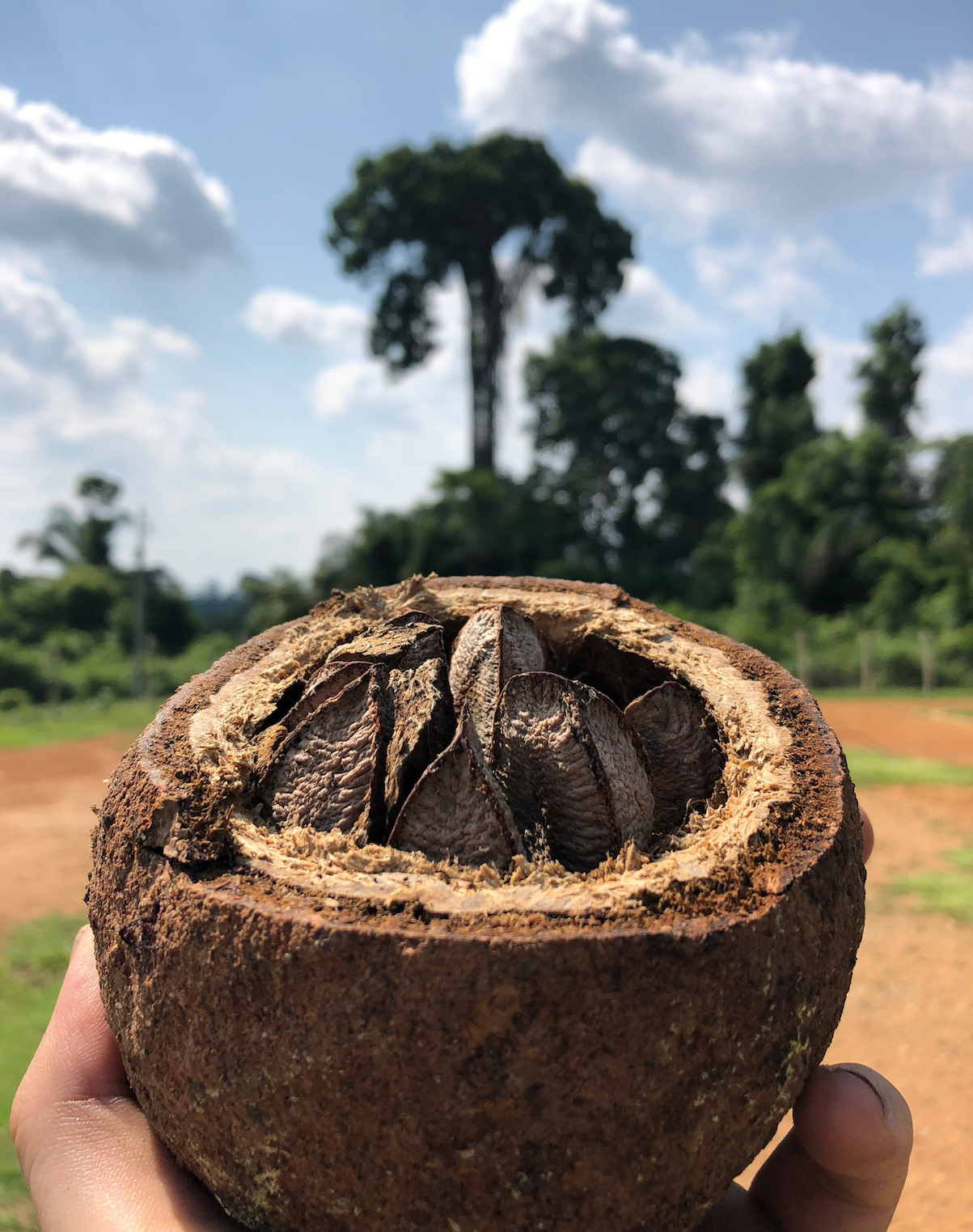 The tree ring data shows a later period of renewed tree growth and the establishment of new trees after this pause which matches modern forest management practices in the 19th and 20th century.

Not only does the study show that pre-colonial indigenous populations domesticated Brazil nut trees and managed forests and agricultural, but also that tree rings are like time capsules that can help researchers create clear pictures of past climates, weather extremes, and human activities.

“Our findings shed light on how past histories of human-forest interactions can be revealed by the growth rings of trees in Amazonia,” said Caetano Andrade. “Future interdisciplinary analysis of these trees, including the use of genetics and isotopes, should enable more detailed investigations into how human forest management has changed in this part of the world, through pre-colonial, colonial, and industrial periods of human activity, with potential implications for conservation.”