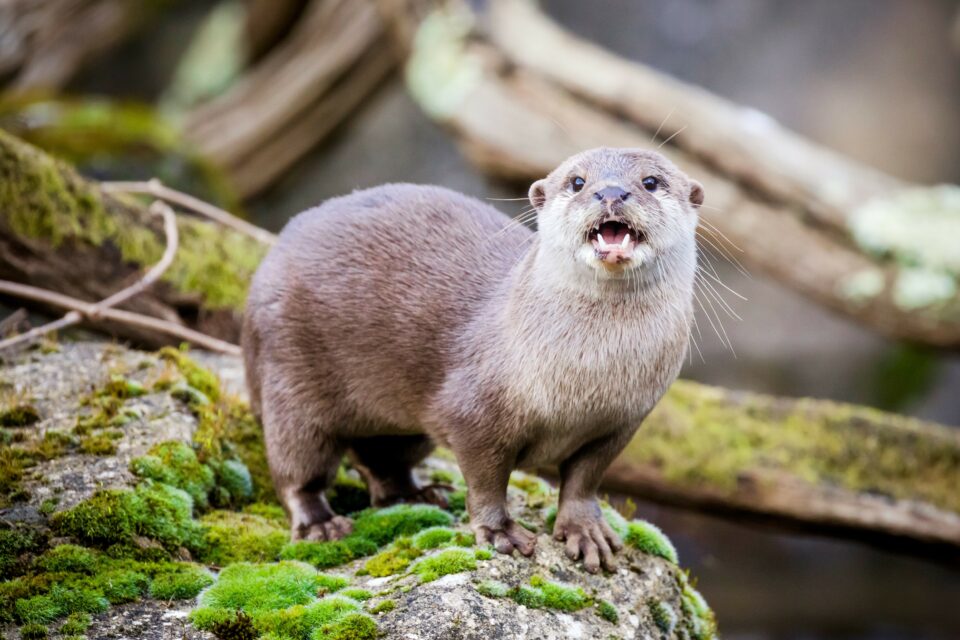 A research team from the Universities of Tübingen and Zaragoza has recently discovered the remains of an otter in the 11.4-million-year-old strata at the Hammerschmiede fossil site in Germany. This particular otter species was previously thought to exist only in Asia and Africa.

The surprising finding sheds new light on prehistoric geography and on animal migration patterns during the Late Miocene period.

The Hammerschmiede excavation site became world-famous with the discovery of the bipedal ape Danuvius guggenmosi in 2019. This research was led by Professor Madelaine Böhme in the Senckenberg Centre for Human Evolution and Palaeoenvironment at Tübingen.

Since then, Professor Böhme’s team has identified over 130 different species of extinct vertebrates from river deposits in the Allgäu region of Germany. Most recently, they detected the remains of the so-called Vishnu otter (Vishnuonix neptuni), a species that has never been found in Europe.

The Vishnu otters are mid-sized predators weighting between 10 and 15 kilograms that lived 14 to 12.5 million years ago in the rivers of Southern Asia. Their fossils were first discovered in sediments collected from the foothills of the Himalaya mountains.

Recent findings show that this species of otter also reached East Africa about 12 million years ago. However, its current discovery in Bavaria raises new questions about how prehistoric geography had shaped this species’ dispersal.

Like all otters, the Vishnu otter is a largely aquatic mammal and cannot travel long distances on land. Scientists believe that its massive dispersal across three continents was made possible by the geographic situation 12 million years ago.

During that period, the Paratethys Ocean was a large inland body of water stretching from the region north of the Alps, across Central Europe, and finally reaching the Aral Sea in Central Asia. It was connected to the Indian Ocean by the narrow Araks Strait, in the area of modern-day Armenia.

The researchers believe that the Vishnu otter started its migration from the Indian Ocean, passed through the Araks Strait, and traveled along the Paratethys until reaching the Ancient Guenz, where the Hammerschmiede site is currently placed. Such findings highlight the crucial importance of geography in structuring animals’ migration and dispersal patterns.