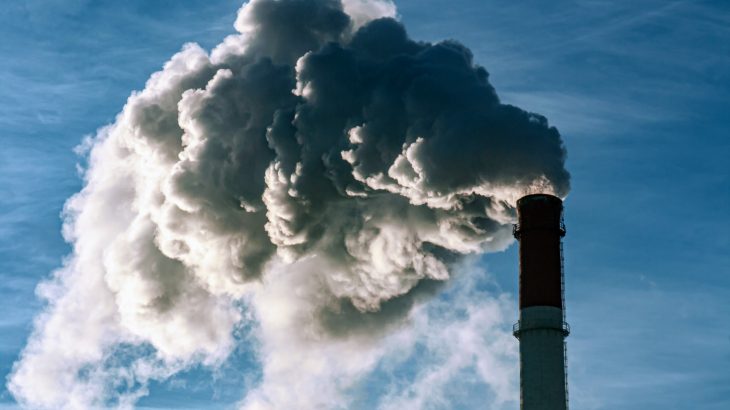 One in five premature deaths tied to fossil fuel pollution

The human health impacts of burning coal, oil and natural gas are much greater than what was previously realized. According to a new report, fossil fuel pollution is responsible for one out of every five premature deaths worldwide.

The research, which was led by Harvard University, represents the most detailed assessment of premature deaths linked to fossil fuel pollution to date.

“Our study certainly isn’t in isolation in finding a large impact on health due to exposure to air pollution, but we were blown away by just how large the estimate was that we obtained,” said Marais.

The investigation revealed that some of the most affected areas are in Southeast Asia, Europe, and the northeastern United States.

In 2017, the World Health Organization (WHO) found that 4.2 million deaths occur every year as a result of exposure to all sources of outdoor air pollution.

“The combined effects of ambient (outdoor) and household air pollution cause about seven million premature deaths every year, largely as a result of increased mortality from stroke, heart disease, chronic obstructive pulmonary disease, lung cancer and acute respiratory infections,” the WHO reported.

However, the new study shows that 8.7 million annual deaths can be attributed to fossil fuel pollution alone. The researchers noted that half of these deaths occur in China and India.

To distinguish fossil fuel pollution from other sources of harmful particulates, the experts used a high-resolution model to clarify which kinds of pollutants people are breathing in each specific region.

Data from the industry, shipping, aviation, and power sectors was combined with NASA simulations of air circulation to estimate fossil fuel emissions.

The researchers determined that around one in eight premature deaths in the United States, as well as one in seven deaths in Europe, are caused by fossil fuel pollution every year. Meanwhile, almost one out of every three deaths in Southeast Asia are tied to fossil fuels.

Sarah Hsu is the executive vice-chair of Medical Students for a Sustainable Future at Brown University.

“When we see that deaths from fossil fuel combustion exceed deaths from malaria by a factor of 20, we must recognize that this is a major global health crisis,’ said Hsu.

“Thus it is critical that we start training current and future health professionals about the downstream effects of fossil fuels, including air pollution and climate change, and how they disproportionately impact the health of our children, elderly, pregnant patients, and communities of color.”

“As healthcare workers, we have the obligation and opportunity to save millions of lives by advocating for clean energy, divesting from fossil fuels, and decarbonizing our healthcare facilities.”