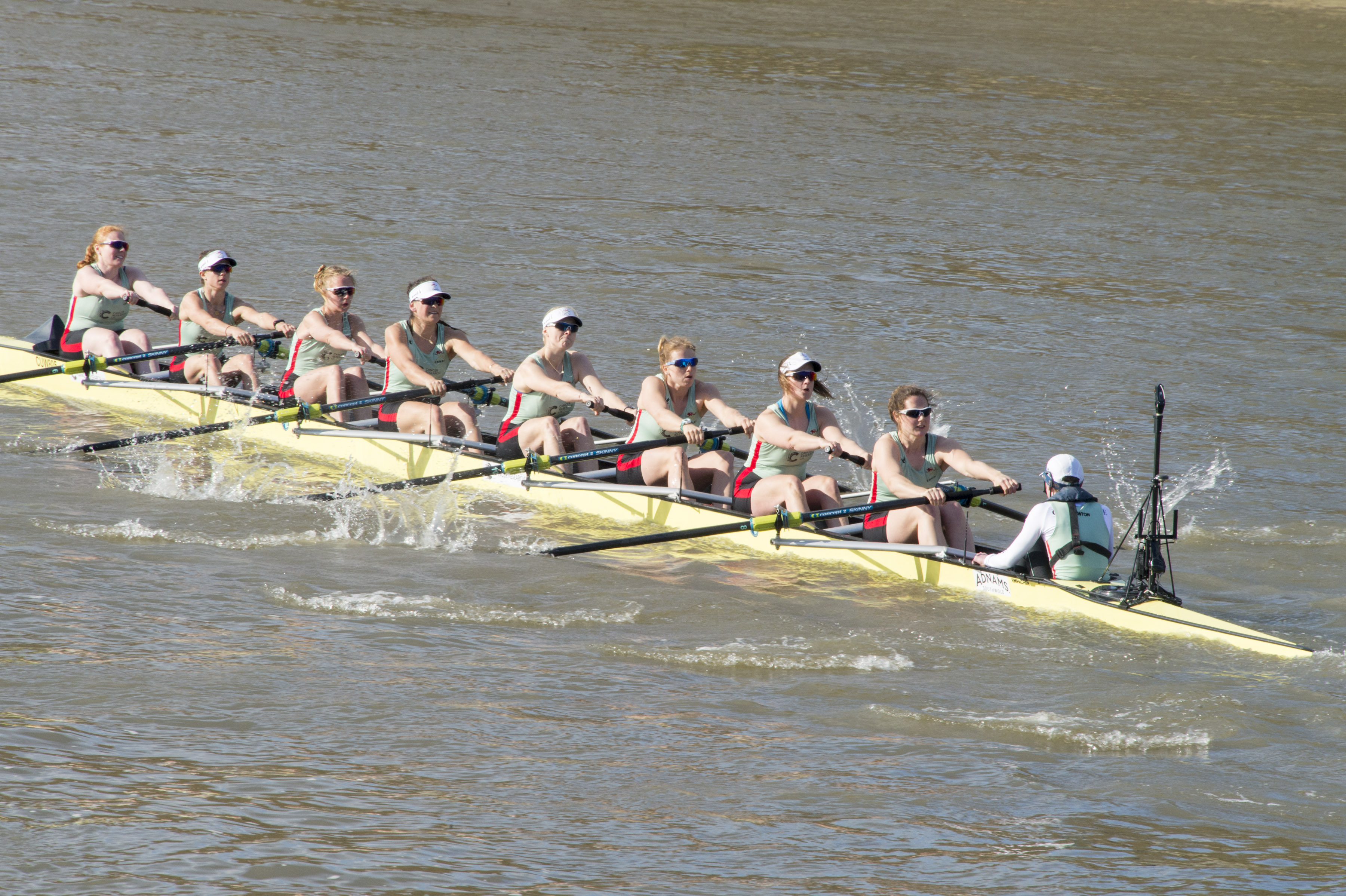 Prehistoric women who lived during the Neolithic Era and the Bronze Age performed considerable physical labor, from tilling the soil for crops to grinding grain into flour by hand.

A new study has revealed that life was so labor intensive during these times that prehistoric women had stronger arms than today’s top female rowing athletes.

The study was conducted by researchers from the University of Cambridge and published in the journal Science Advances.

It’s the first study of its kind to compare the bone strength in prehistoric women to modern women. Previous studies have made similar comparisons but usually to men, and male bones show wear and strain differently.

“By interpreting women’s bones in a female-specific context we can start to see how intensive, variable and laborious their behaviours were, hinting at a hidden history of women’s work over thousands of years,” said Alison Macintosh, the lead author.

Among the participants were members of the Cambridge University Women’s Boat Club, who trained twice a day and rowed an average of 120 kilometers a week.

The CT scans were compared to bones scans of women from early eras when agriculture and farming were a prominent part of daily life.

The reason the researchers chose to analyze bone strength is that bones can tell a great deal about the physical strains they’ve been subjected to.

“It can be easy to forget that bone is a living tissue, one that responds to the rigours we put our bodies through,” said Macintosh. “Physical impact and muscle activity both put strain on bone, called loading. The bone reacts by changing in shape, curvature, thickness and density over time to accommodate repeated strain.”

The researchers found that Neolithic women from 7,000 years ago had arms bones that were 11 to 16 percent stronger than the rowers.

Women in the Bronze Age had arm bones that were nine to thirteen percent stronger than the rowers.

The differences in arm strength make sense, even when you factor in the physical stamina of today’s rowing athletes. Prehistoric women spent much of their time tilling the soil by hand, taking care of livestock, and grinding grain into flour for hours at a time.

“We can’t say specifically what behaviours were causing the bone loading we found. However, a major activity in early agriculture was converting grain into flour, and this was likely performed by women,” said Macintosh.

The study gives a more accurate picture of what life was like for prehistoric women, fairly demonstrating their contribution to day to day work thousands of years ago.

Image Credit: Alastair Fyfe for the University of Cambridge