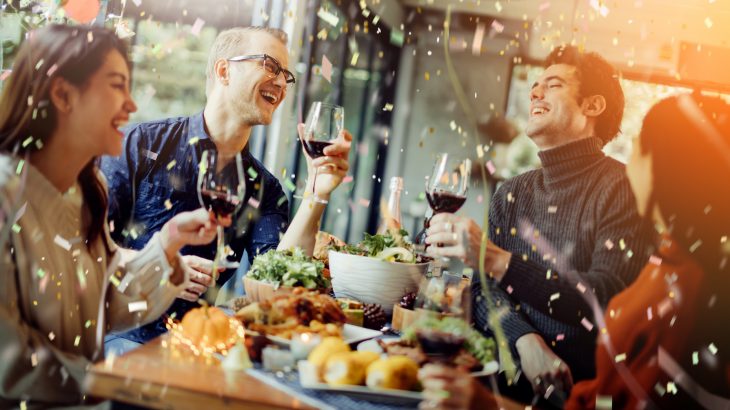 A new study from the University of Birmingham and Loughborough University, published in The BMJ on December 10th, proves that it’s possible to curb weight gain during the holiday season. In fact, by following 10 simple tips, one can stay svelte through the season, even while eating all the gloriously good food on the Christmas table.

Researchers from the two universities ran the “Winter Weight Watch Study” in which 272 volunteers were either placed in an “intervention” group or a “comparison” group. Participants in the intervention group were asked to weigh themselves at least twice per week and record their weight. They were also given a weight management tip sheet and a chart that showed how much exercise is needed to burn off calories found in popular holiday dishes.

The comparison group was not asked to track their weight and was simply given a mildly informative pamphlet about the value of leading a healthy lifestyle. 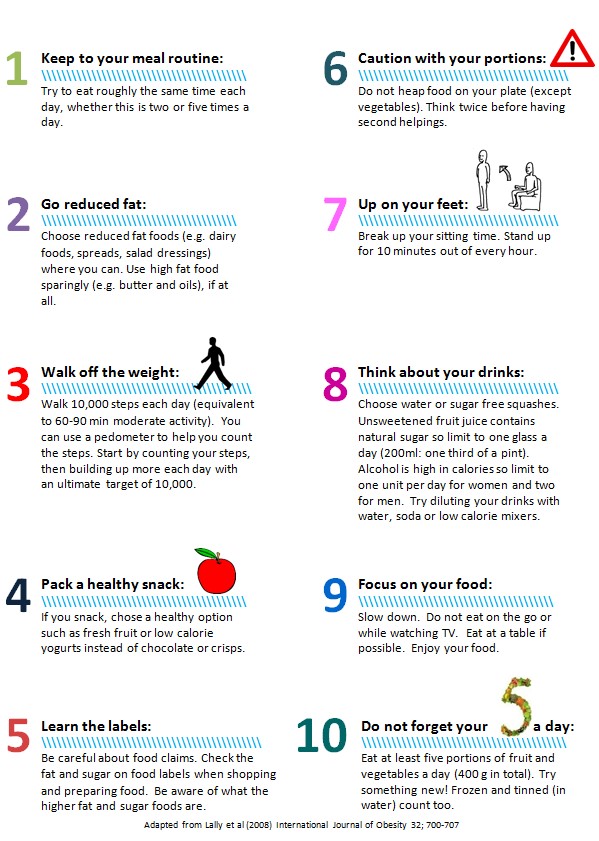 “Christmas is likely to tax even the most experienced weight controller,” said first author Frances Mason, of the University of Birmingham’s Institute of Applied Health Research. “Low intensity interventions such as the one used in our Winter Weight Watch Study should be considered by health policy makers to prevent weight gain in the population during high-risk periods such as holidays.”

Tips those in the intervention group received included keep to your meal routine, be cautious with portions, snack healthily between meals, and stand for at least 10 minutes of each hour.

“On average people gain a small amount of weight of up to 1kg each year and holidays such as Christmas are responsible for most of this annual weight gain,” senior author Professor Amanda Daley, with the School of Sport, Exercise and Health Sciences at Loughborough University, said. “Weight gained during holiday periods often is not subsequently lost and, although these gains are small, over 10 years they would lead to a significant increase in body weight.

“Our research has shown that a brief intervention over the Christmas period can help to prevent these small weight gains that accumulate and drive the obesity epidemic,” she concluded.

With these easy-to-follow tips, the hope is that the fear and stress surrounding holiday weight gain will be eradicated and the health of the general public will benefit the rest of the year.