What crayfish can teach us about the effects of alcohol • Earth.com 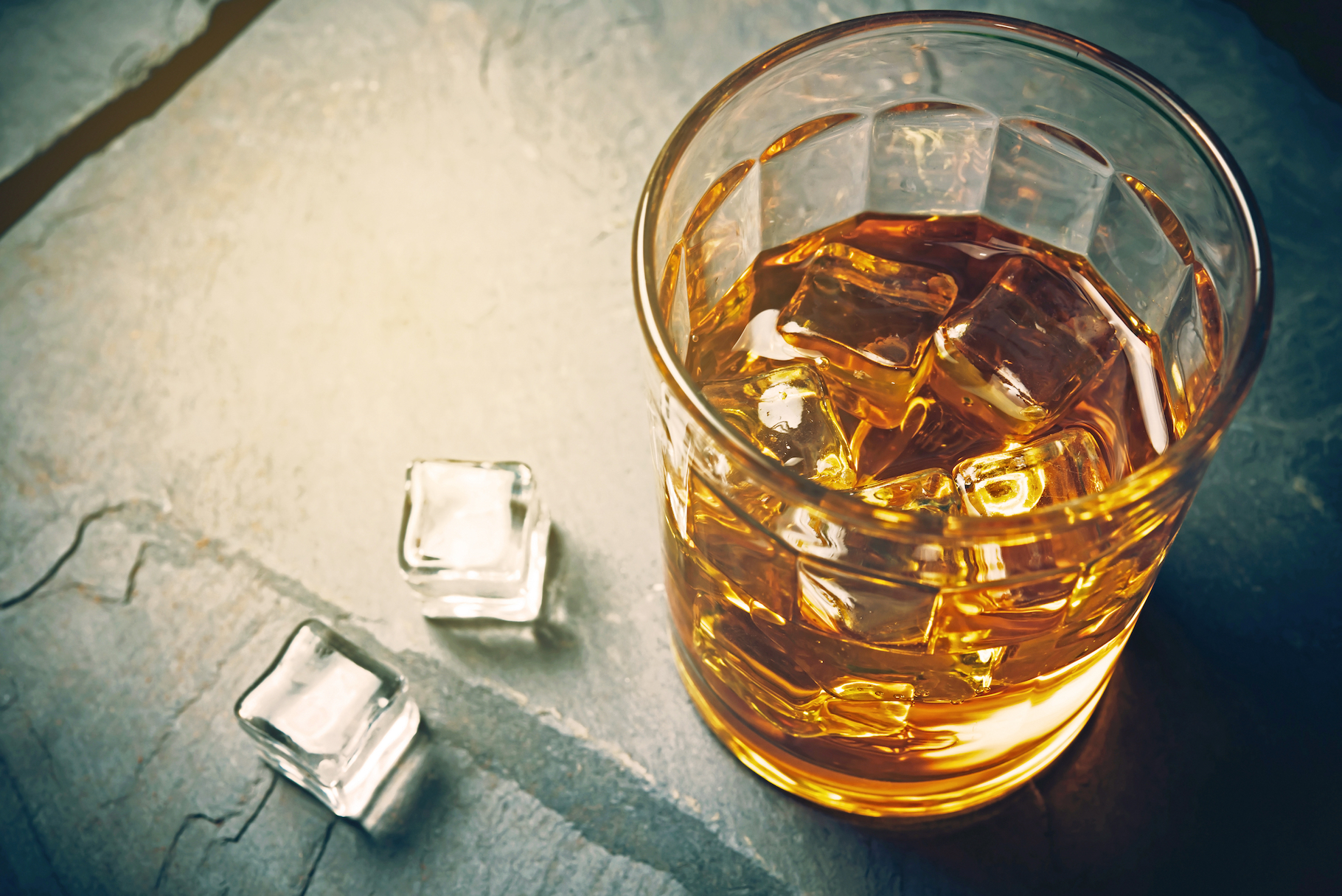 What crayfish can teach us about the effects of alcohol

While we humans may have liquor stores and bars to supply us with seemingly endless amounts of alcohol, we’re not the only organisms that can get drunk and act out. When under the effects of alcohol, inebriated crayfish will tail-flip until they become over-intoxicated and eventually roll on their backs – as researchers from the University of Maryland found out recently.

Professor Jens Herberholz and students Matthew Swierzbinski and Andrew Lazarchik at the University of Maryland have published a study showing that isolated crayfish are less sensitive to the effects of alcohol than socialized crayfish. Herberholz previously studied the cellular mechanisms that underlie decision-making and aggression in crayfish, so he was interested to see how previous social experience in these crustaceans might change how alcohol affects them.

“How past social experience might shape the neurobehavioral effects of acute alcohol exposure is significantly understudied,” says Herberholz. This may be due to the fact that alcohol is a complicated drug, as it affects a wide range of cellular systems. This means that the factors that contribute to alcohol sensitivity have gone largely undiscovered.

The research team began their experiment by intoxicating individual crayfish that were previously housed together. Rather than allowing them to sip from glasses of full-bodied merlot, the crayfish were placed in tanks of dilute alcohol from a range of concentrations. The individuals were then filmed as they became more and more intoxicated – going from walking aggressively on stiff legs to tail-flipping to finally rolling on their backs.

As was expected, the effects occurred much more quickly in the tanks with the highest alcohol concentrations, which caused the crayfish to begin tail-flipping just 20 minutes into the exposure. The crustaceans that were in the most dilute alcohol took around 2 hours to express this behavior.

When the team performed the same tests on crayfish that had been held in isolation for a week prior to their night out on the town, the animals were significantly less sensitive to the effects of alcohol. In this case, they took about 28 minutes on average to being tail-flipping.

This tail-flipping behavior in crayfish is controlled by the lateral giant interneuron. By inserting fine silver wires near the sensory nerves that excite this interneuron, Lazarchik discovered that the neural circuit became more sensitive in both isolated and socialized crayfish when they were inebriated. However, the effects of alcohol on the lateral giant interneuron became apparent more quickly in the sociable crayfish – perfectly matching their more expedited tail-flipping behavior.

Herberholz believes that alcohol may have more of an impact on the GABA neurotransmitter – which inhibits behavior – in the socialized crayfish compared to the isolated ones. He also suspects that isolation could cause humans to become less sensitive to the effects of drinking, and may cause individuals to consume more.

“Our study shows that social experience can change the sensitivity to acute alcohol,” says Herberholz, going on to add that similar responses may be observable through socialization studies of humans – although they are a long way from proving this theory. The researchers hope that in the future, this research could lead to better treatments and preventative measures to help humans suffering from alcohol abuse.

More information on this study can be found in the Journal of Experimental Biology.