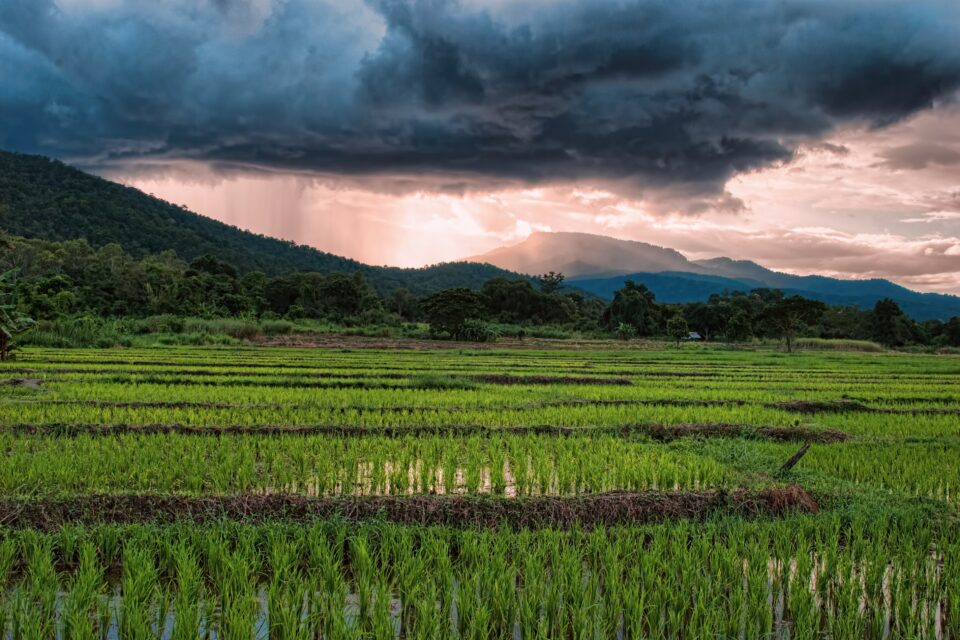 A growing collection of studies has shown that global warming entails more than just higher temperatures. Extreme weather events are occurring more often and are becoming increasingly powerful in many parts of the world, necessitating an urgent need to forecast and prepare for them.

The results of a new modeling study led by the University of Tsukuba predict that “atmospheric rivers” will cause more frequent and severe extreme downpour events across East Asia.

Atmospheric rivers are long, narrow regions of concentrated water vapor moving across the atmosphere. When one of these bands collides with a barrier, such as a mountain range, it can result in significant rainfall or snowfall.

Parts of East Asia have been regularly subjected to this weather phenomenon over the last decade, sometimes at a great social cost. It is critical to understand how atmospheric rivers will evolve in the future as the climate continues to change.

Future simulations anticipated enhanced water vapor movement and precipitation, including extraordinary, record-breaking rainfall events in regions of East Asia, all of which would be influenced by atmospheric river phenomena.

The southern and western slopes of mountains in East Asia, including Japan, the Korean Peninsula, Taiwan, and northeastern China, received the most atmospheric river-related rainfall, with the southwestern slopes of the Japanese Alps receiving the most rainfall.

The geographical scope of this study was limited to East Asia due to technical restrictions in combining the models.

“Our findings are likely also applicable to other regions of the mid-latitudes where interactions between atmospheric rivers and steep mountains play a major role in precipitation, such as in western North America and Europe. These regions may also experience more frequent and intense extreme precipitation events as the climate warms.” explained Professor Kamae.

The Ministry of Education, Culture, Sports, Science and Technology (MEXT) of Japan supported this research with JSPS KAKENHI Grants and the Integrated Research Program for Advancing Climate Models.