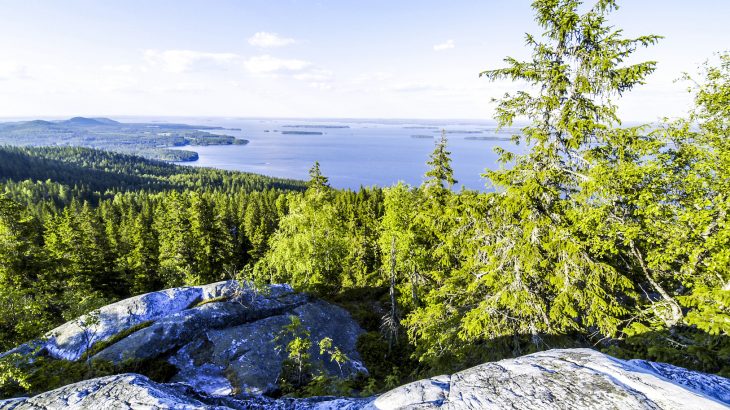 Protected areas may not be protected enough, new study finds

Designating natural landscapes as “protected areas” is generally done to preserve these places as a refuge for wildlife, secure from the infiltration of human expansion.

However, a new study published in PLOS ONE shows that while the designation of protected areas in Europe has been effective at reducing land cover changes associated with human activity, it has not been able to completely prevent these changes.

Land cover change occurs when there is a significant transition from natural to less natural habitats, threatening the resident ecosystems in the process. In an effort to protect many ecosystems and reduce land cover change, European countries have established a massive network of protect areas throughout the continent.

Research led by Niels Hellwig of Potsdam University and Osnabrück University of Applied Sciences in Germany and colleagues compared land cover changes in protected areas, non-protected areas, and 1 km buffer zones around buffer areas In Europe between 2000 and 2012. The research team analyzed the relationship of these changes to climatic and socioeconomic factors.

The study’s authors believe that it could be important to regularly monitor the effects of land cover changes in the buffer zones of protected areas, especially since these ecosystems are likely to become more vulnerable in the future as climate change progresses and urbanization increases.

If we want to keep these areas truly protected, it’s essential that we track any land cover changes that may occur around or near these important ecosystems.