Protected areas are at serious risk in the US and Brazil • Earth.com 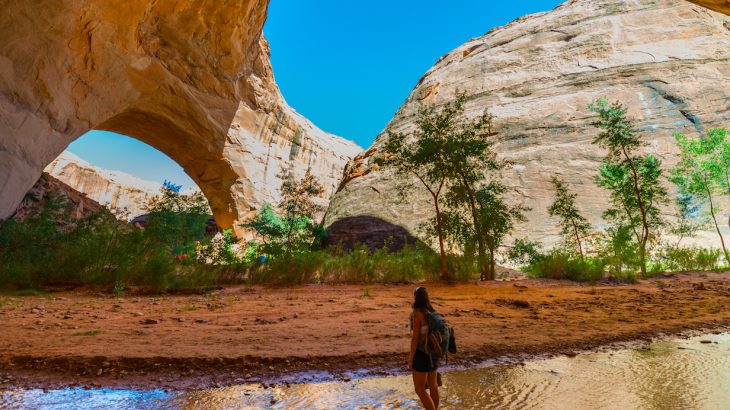 Protected areas are at serious risk in the US and Brazil

The United States and Brazil are leading an alarming global trend of stripping away and rolling back environmental policies in protected areas to bolster mining and industry.

Reducing the protected areas has now opened the landscape up to mining and energy development.

Currently, PAs cover 15 percent of the Earth’s land, and these areas are hotspots for biodiversity. Protected areas help ensure the world’s natural resources, culturally and environmentally significant landmarks, and biodiversity are protected and sustainably managed.

In one of the largest comprehensive reviews to date, researchers from the George Mason University led a grand-scale analysis of protected area downgrading, downsizing, and degazettement (PADDD) events.

PADD covers the legal processes and changes made to alter, reduce, and remove protected status from an area.

For the study, the researchers reviewed PADD events going back more than 200 years, specifically focusing on developments in the US and Amazonia.

Since 1982, nearly two million square kilometers of PAs worldwide were stripped entirely of their legal PA status, downgraded, or reduced.

78 percent of these global PADD events took place after the year 2000, and the majority of the decisions were in favor of industrial development.

The researchers worry that taking a cue from the US and Brazil, other countries may decide to reduce local PAs, and so understanding how these trends are spreading on a global basis is essential for conservation and management.

The comprehensive report was published in the journal Science.