Protected wilderness areas reduce the global risk of species extinction by half • Earth.com 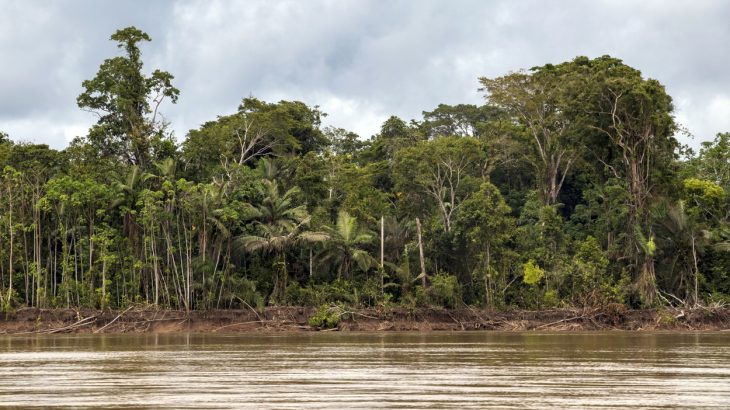 In a new study led by the University of Queensland, researchers have discovered that wilderness areas cut the global risk of species extinction in half. The team pinpointed critical wilderness areas, which are largely unaffected by human activities, that must be protected in order to help preserve biodiversity.

Professor James Watson is the director of the UQ Centre for Biodiversity and Conservation Science. He explained that since vital wilderness areas cannot be restored, urgent action is needed to ensure that these areas are marked for conservation in order to remain protected.

“Wilderness areas have decreased by more than three million square kilometers – half the size of Australia – since the 1990s,” said Professor Watson. “Once these wilderness areas are gone, they are lost forever.”

Study co-author Dr. Moreno Di Marco added that wilderness areas act as a buffer against extinction risk, and the risk of species loss was more than twice as high for biological communities found outside of wilderness areas.

“This new research has identified the importance of wilderness areas in hosting highly unique biological communities and representing the only remaining natural habitats for species that have suffered losses elsewhere,” said Dr. Di Marco.

The team identified vital wilderness areas that are at risk in parts of Arnhem Land, surrounding the Madidi National Park in the Bolivian Amazon, in Southern British Columbia, and surrounding savannah areas within the Zemongo Reserve in the Central African Republic.

The researchers combined new global biodiversity modeling infrastructure developed at CSIRO with the latest wilderness map developed by the University of Queensland, the University of Northern British Columbia, and the Wildlife Conservation Society. This strategy produced fine-scale estimates of the probability of species loss around the globe.