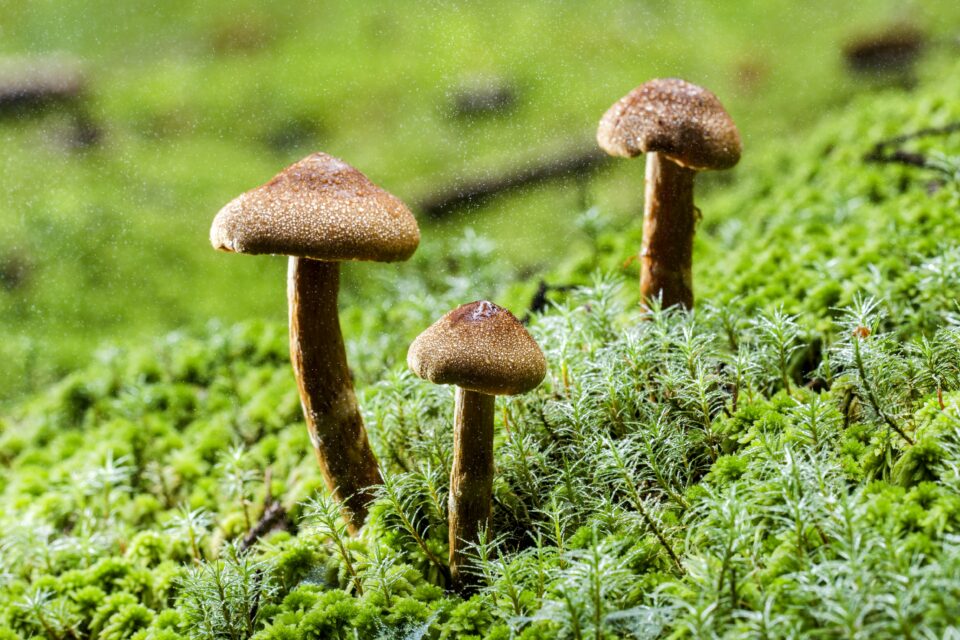 According to the National Alliance on Mental Illness, one in five US adults are likely to develop mental health issues in their lifetime. However, standard treatments can be slow to work and often cause a burdensome array of side effects. New research led by Virginia Tech has found that psychedelic drugs such as psylocibin, LSD, or mescaline can successfully combat several forms of mental illness even after a single dose.

Although psychedelic drugs have been banned for decades, an increasing number of recent studies argue that they can be particularly promising treatments for mental issues such as anxiety, depression, attention-deficit disorders, schizophrenia, or post-traumatic stress disorder. Furthermore, they appear to work faster and longer than current medications and to have fewer side effects.

“Clinical evidence suggests that rapid and sustained antidepressant action can be attained with a single exposure to psychedelics. However, the biological substrates and key mediators of psychedelics’ enduring action remain unknown,” the study authors wrote.

In order to test this theory and clarify the effects of psychedelic drugs on brain and behavior, the scientists focused a study on mice that had been previously trained to fear certain triggers. The mice were given a dose of 2,5-dimethoxy-4-iodoamphetamine (DOI), which is a drug similar to LSD.

After a single dose of DOI, the mice appeared less anxious in the presence of their triggers. Moreover, even after the substance was no longer present in the body, its positive impact on the brain persisted.

According to the scientists,

“A single administration of the psychedelic DOI produces fast-acting effects on frontal cortex dendritic spine structure and acceleration of fear extinction via the 5-HT2A receptor,” said the researchers.

“Additionally, a single dose of DOI leads to changes in chromatin organization, particularly at enhancer regions of genes involved in synaptic assembly that stretch for days after the psychedelic exposure.”

The findings support the hypothesis that psychedelic drugs can have a long-lasting antidepressant action. However, further studies are needed in order to assess their impact on human brain structures and behavior, and to develop proper therapeutic interventions.