New pterosaur species was one of the largest flying animals ever • Earth.com 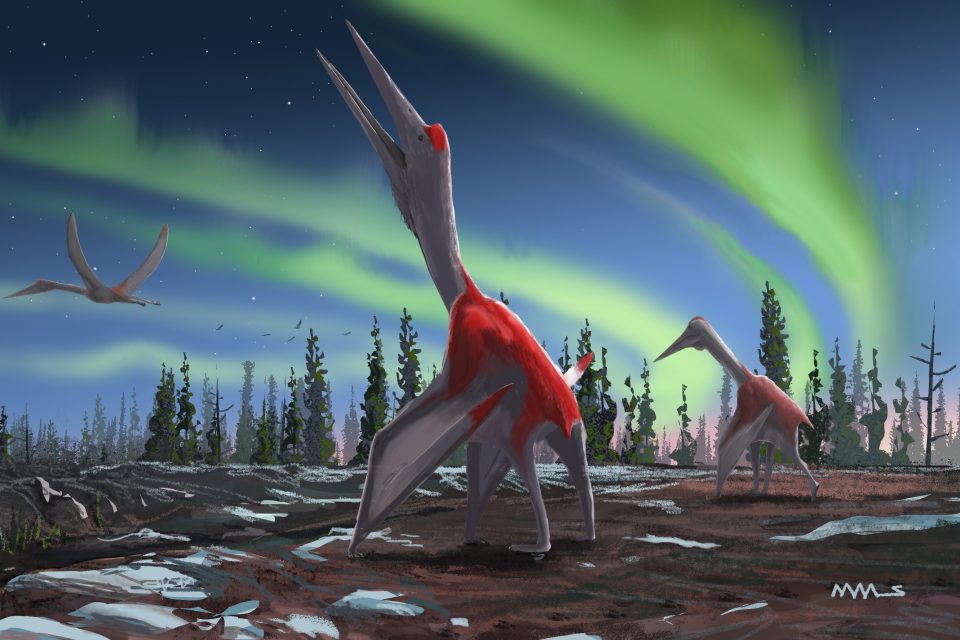 New pterosaur species was one of the largest flying animals ever

New pterosaur species was one of the largest flying animals ever. Move over wandering albatross with a 12-foot wingspan, and step aside prehistoric Pelagornis chilensis, with a wingspan of 17 feet. There’s a new flying reptile on the block with a wingspan that takes the cake.

Researchers from Queen Mary University analyzed previously undocumented fossils and found that the remains belonged to a new species of pterosaur.

The newly described species, Cryodrakon boreas, was one of the largest flying animals ever to exist with a wingspan of up to 32 feet and lived around 77 million years ago during the Cretaceous period.

Described from remains that were found in Canada 30 years ago, it was thought that the fossils belonged to a species of pterosaur called Quetzalcoatlus.

Quetzalcoatlus had been discovered in Texas, but the researchers found that the fossils just didn’t fit that species and instead belonged to the Azhdarchid group of pterosaurs. 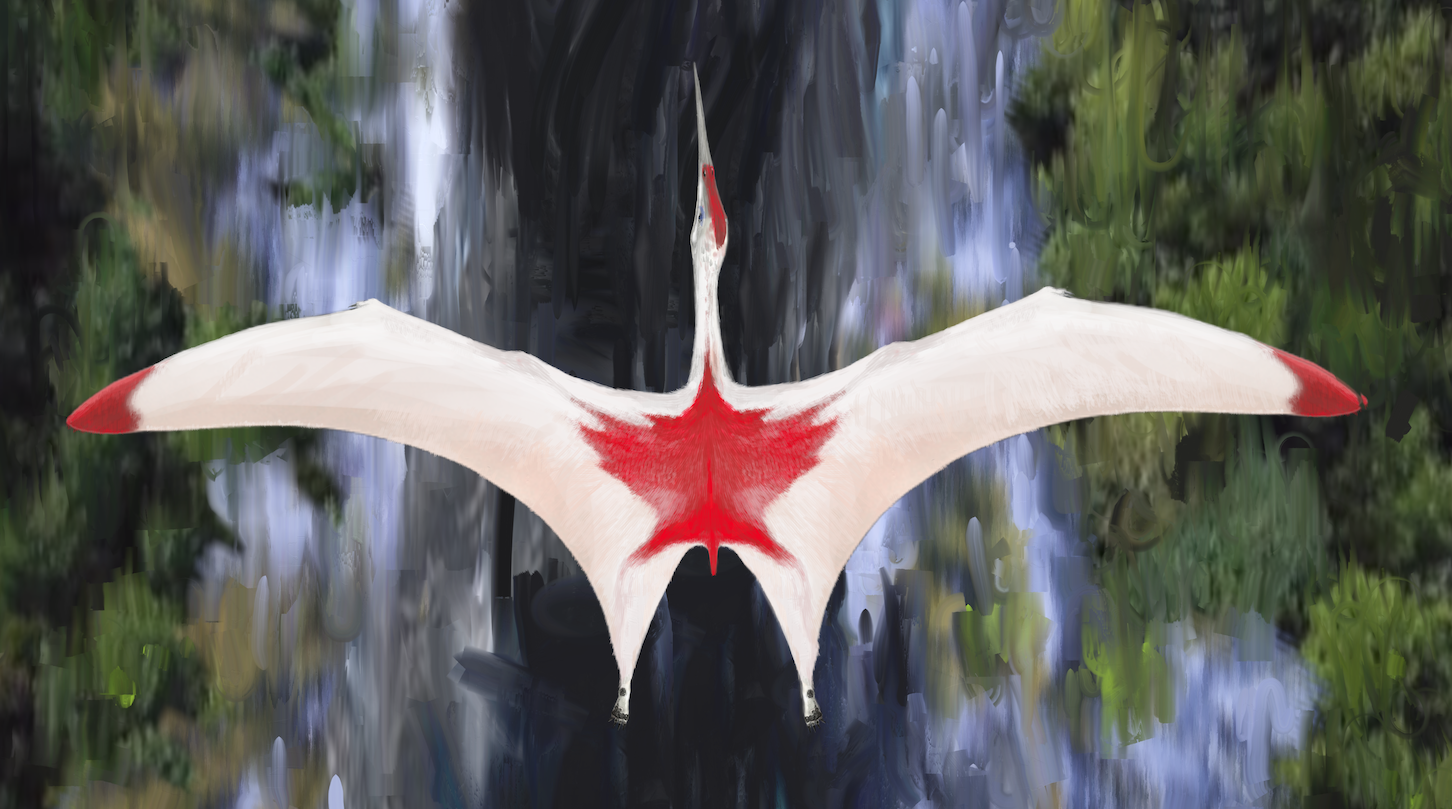 “This is a cool discovery, we knew this animal was here, but now we can show it is different to other azhdarchids and so it gets a name,” said Dr. David Hone, the lead author of the study.

Among the fossils analyzed by the researchers was a skeleton of a juvenile Cryodrakon boreas with a wingspan of around 16 feet and a neck bone from an adult specimen that would have had a wingspan measuring approximately 32 feet.

Quetzalcoatlus had a similar, if slightly larger, wingspan.

It’s an exciting find and Cryodrakon boreas, like other flying reptiles, likely fed on smaller lizards, mammals, and even young dinosaurs.

“It is great that we can identify Cryodrakon as being distinct to Quetzalcoatlus as it means we have a better picture of the diversity and evolution of predatory pterosaurs in North America,” said Dr. Hone.

The new pterosaur species was discussed in a new study published in the Journal of Vertebrate Paleontology.