Pterosaurs may have hatched with the ability to fly • Earth.com 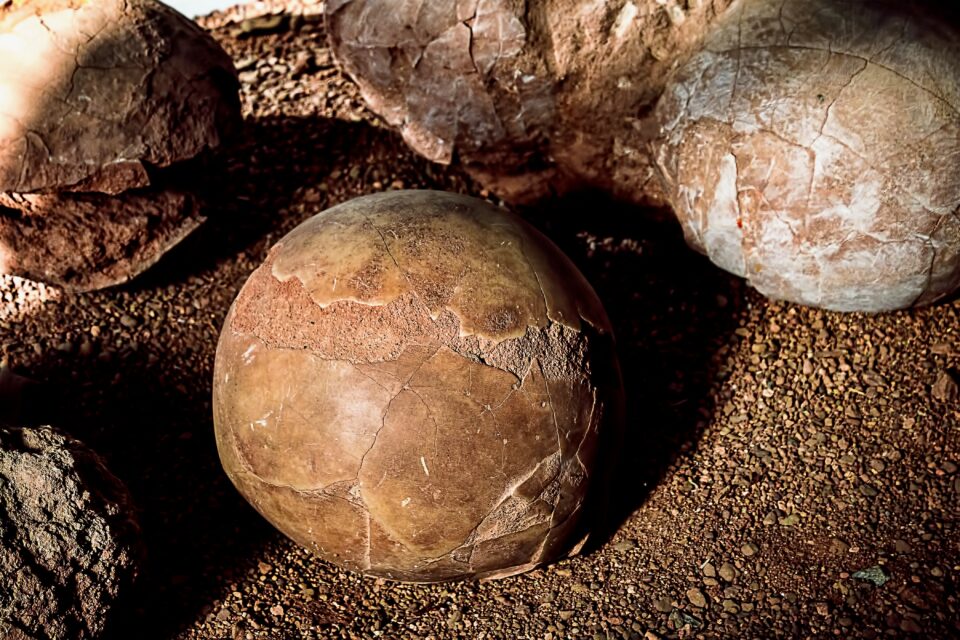 The first vertebrates to achieve flight were neither birds nor bats. During the Mesozoic, the geologic age spanning 250 million years ago to 66 million years ago, the skies were filled with pterosaurs – a diverse and mystifying group of creatures.

Pterosaurs were simultaneously furred and scaled, often possessed both a long beak and needle-like teeth, and had wings composed entirely of one elongated finger.

Ideas about their method of flight, metabolism, and feeding strategies have undergone significant revision as better fossils have been discovered and more reliable methodologies have been utilized. Now, a recent study by researchers at the University of Portsmouth has added to that growing body of research, unlocking the mystery of how pterosaurs changed as they grew.

Understanding ontogeny – the growth and development of an organism – is a cornerstone of many modern paleobiological studies. Fossils of pterosaur hatchlings and embryos are rare finds, so paleontologists have struggled to picture when and how young pterosaurs flew.

Two species in particular have well-preserved young specimens – Pterodaustro, a filter feeding genus from South American, and the broad-beaked Sinopterus from China.

Previously, researchers had hypothesized that baby pterosaurs might have been able to fly very soon after hatching, but until now this idea had not been quantified or modelled. University of Southampton researchers Darren Naish, Mark Witton, and Elizabeth Martin-Silverstone modeled the differences between young and old individuals from these two genera by comparing wing measurements and humerus strength.

The researchers found that hatchlings were probably able to walk and even fly right out of the egg – in other words, they were extremely precocial. By contrast, human infants are extremely altricial and are largely helpless after birth.

Young pterosaurs possessed relatively stronger bones and broader wings than adults. They were even equipped with huge deltoid muscles to operate their small wings. This left them less well-adapted to long-distance flight, but also more than ready to flutter out of a predator’s reach at a moment’s notice.

The findings suggest that newborns occupied a different habitat and ecological niche from their parents – perhaps fluttering about in denser woodlands, only daring to venture out into more open spaces when they were more accomplished fliers. This doesn’t necessarily mean that the parents were absent, but it does mean they may have had a generally more hands-off approach to child-rearing than is seen in many modern birds and bats.

The unique adaptations and evolutionary history of pterosaurs continue to provide paleontologists with ample opportunities for research. With this most recent study, we’ve begun to build an understanding of what exactly it was like to grow up in the Mesozoic skies.