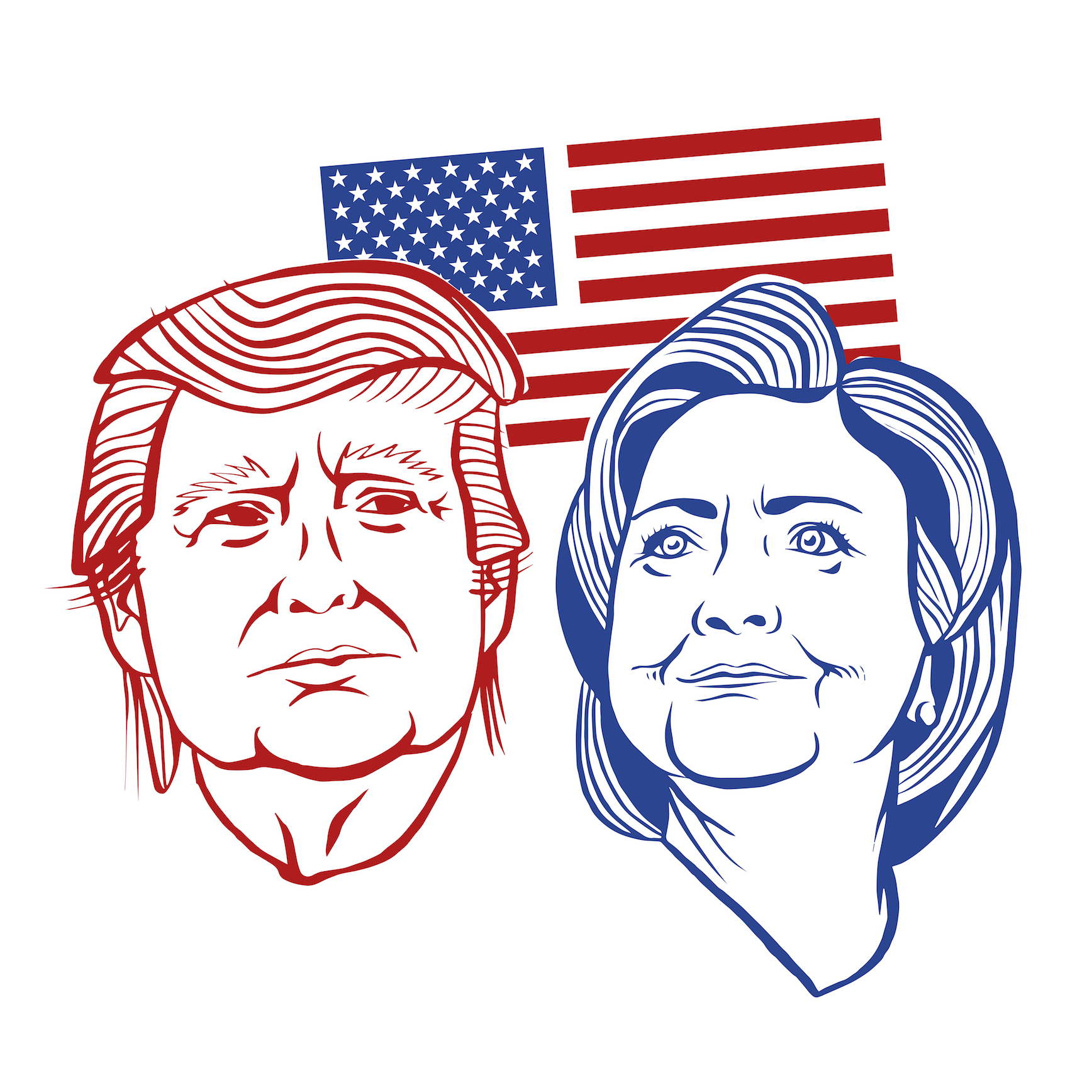 Research from Massachusetts General Hospital (MGH) has determined that community health contributed to the results of the 2016 presidential election. The study revealed a link between the public health of a county and the likelihood of a voting shift towards a Republican candidate.

“Across the country, we found that voters in counties with poor public health shifted dramatically towards the Republican candidate in 2016, compared with 2012, an effect that was particularly strong in states where the results changed Electoral College votes,” said Dr. Wasfy. “Although we cannot determine causality from these results, the findings raise the possibility of a role for public health status in determining voting behavior.”

The research team compared county election data to information from a public health database which included data collected by the Centers for Disease Control and Prevention. Complete data covering both elections was available for 3,009 counties, which is over 95 percent of the counties in the United States.

The researchers found that there was a 5.4 percent overall shift in county support for a Republican between Mitt Romney and Donald Trump. 88 percent of counties shifted towards Trump, although not all of these counties were won by him.

Counties which shifted towards Trump were found to have higher teen birth rates and age-adjusted mortality. These counties also had fewer healthcare resources. For example, the pro-Trump counties had half the number primary care physicians per capita than counties which shifted away from Trump. This link between public health and voting patterns was strongest in the West and Midwest, where major voting shifts contributed to the Republican victory.

“Even after adjusting for factors such as race, income and education, public health seems to have an additional, independent association with this voting shift towards Trump,” said Dr. Wasfy. “It’s critical to interpret our results as reflecting county-wide ecological associations, rather than individual voting behavior. More than anything, I think these results demonstrate that health is a real issue that can affect people’s lives and their decisions. We all need to focus on improving public health as a means of improving people’s lives.”

The study is published in the open-access journal PLOS ONE.