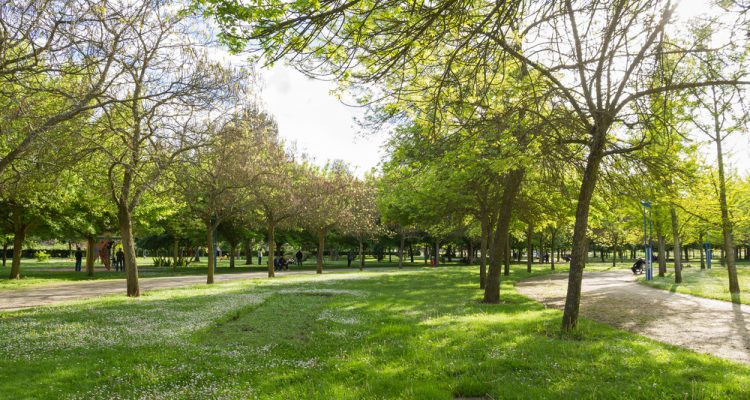 Congressional Republicans have introduced a bill that would sell off a chunk of American public land the size of Connecticut. House Bill 621, introduced by Jason Chaffetz of Utah, proposes the sale of 3.3 million acres of land that’s currently maintained by the Bureau of Land Management.

While BLM land is leased out for oil, gas, and timber production, it’s also used by the public for camping, hiking, and mountain biking. It’s popular among fisherman, hunters, and other outdoorsmen.

Apart from human industry and enjoyment, BLM land gives essential cover to animals such as gray wolves and grizzly bears. Big game such as elk and big-horned sheep use low-lying BLM land as a grazing spot during the winter months when the mountains are covered in snow.

The public land being targeted for “disposal” is spread across ten states, including Arizona, Colorado, Idaho, Montana, Nebraska, Nevada, New Mexico, Oregon, Utah, and Wyoming. Representative Chaffetz’s website features a chart that maps out the lands that will be affected.

The land potentially being offloaded was first identified in a 1997 survey by the Clinton Administration. Their goal was to offset $7.8 billion in aid being offered to the Florida Everglades, which had been heavily damaged by polluted runoff from the sugarcane industry. However, the survey warned that the lands being considered may not be ideal for disposal due to cultural significance, as well as the existence of endangered species.

In addition to the overall loss of land, outdoor enthusiasts worry that the sale of certain swaths of land could cut off access to other publicly-owned areas. This happened in Coronado National Forest, where the sale of a ten-acre parcel cut off public access to hundreds of thousands of acres.

“Last I checked, hunters and fishermen were taxpayers,” said New Mexico resident Jason Amaro to The Guardian. As the representative of the southwest chapter of Backcountry Hunters and Anglers, Amaro is upset that his state will potentially lose 800,000 acres of BLM land.

“That word ‘disposal’ is scary,” Amaro said. “It’s not ‘disposable’ for an outdoorsman.”