Humans have been crazy for pumpkin spice for thousands of years • Earth.com 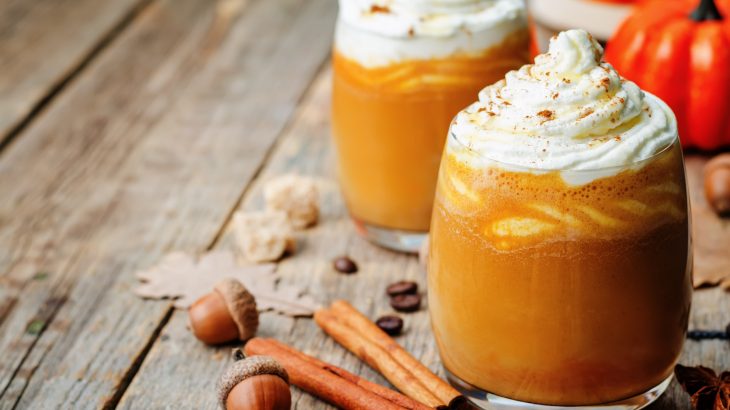 Humans have been crazy for pumpkin spice for thousands of years

Evidence of the earliest use of nutmeg, the key ingredient in all things pumpkin spice, was recently discovered in Pulau Ay in the Banda Islands.

Nutmeg comes from the seeds of the Myristica frangans tree which is native to the Banda Islands and was once a prized spice thought to contain healing properties in the middle ages.

However, long before that, it seems people were using nutmeg as an ingredient as early as 3,500 years ago, 2,000 years before the prior first known use of the spice.

A study detailing the excavations and the researchers’ findings was published in the journal Asian Perspectives.

The Pulau Ay site was occupied from 2,300 to 3,500 years ago and the researchers uncovered a number of artifacts including pottery, animal bones, and stone tools.

Remnants of nutmeg were discovered on potsherds unearthed in the area which points to the use of the spice, either foraged or cultivated, as an ingredient.

The excavation findings also show how the people of Pulau Ay shifted from eating primarily fish to living in permanent settlements and relying on domesticated pigs.

“This site shows us how people adapted to living on these small tropical islands in stages, from occasional use as fishing camps to permanent occupation,” Peter Lape, a member of the archeological team said in a University of Washington news release. “It’s also fascinating to see such early use of nutmeg, a spice that changed the world a few thousand years later.”

The potsherds and pottery also contained residue from six other plants including purple yam and sago (a starch that can be eaten from palms) along with nutmeg.

Palau Ay represents a unique opportunity for archeologists to piece together not just the early history of how nutmeg became the hugely coveted spice it was during the 14th century and beyond, but also more information on early Neolithic human settlements.