How quality in waterways changes from season to season • Earth.com 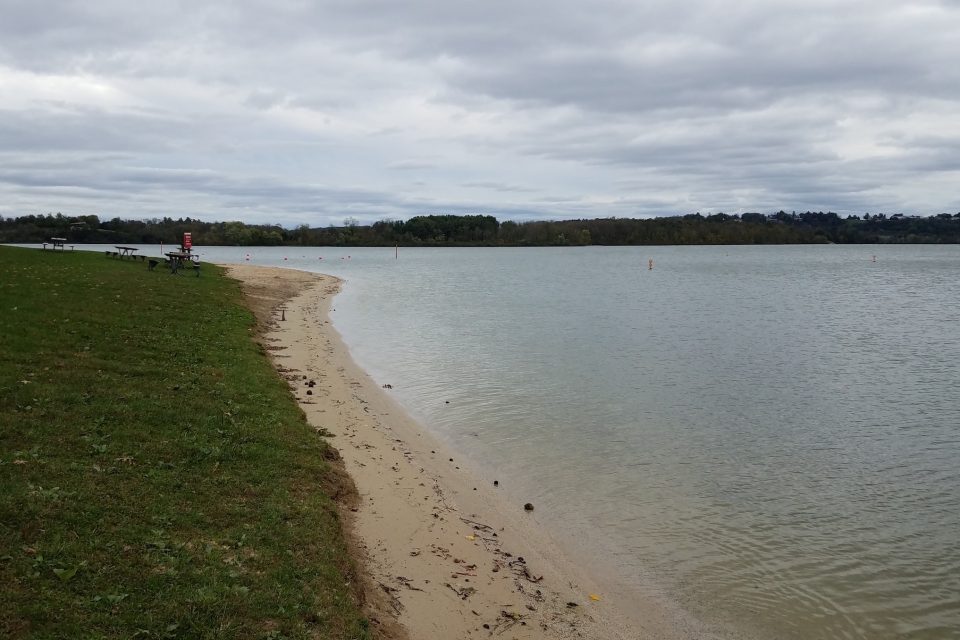 How quality in waterways changes from season to season

The quality of different waterways can vary from season to season due to microbial communities that thrive in different conditions. A fisherman from Pennsylvania State University set out to investigate these changes more thoroughly.

Zachary Weagly, a Penn State University graduate, and a team of researchers tested three freshwater sites around the Blue Marsh watershed in Pennsylvania over several years to track changes in water quality.

“Zach came to me because he is an avid fisherman and our campus abuts a tributary of the Schuylkill River, Tulpehocken Creek,” said Tami Mysilwiec, an associate professor of biology at Penn State. “When he went fishing he noticed changes in the water and the fish at various times.”

The team collected water from a creek near agricultural land, a lake with an artificial dam, and an area downstream surrounded by industrial complexes.

The water samples were analyzed with Biolog Ecoplates, which can test for 31 different chemicals that contain carbon and show what bacteria are present in the water.

Microbial communities have recognizable reactions on the plates, which allowed the researchers to record changes in bacteria in the water.

“The three sites are in three different environmental areas,” said Mysilwiec. “The water quality changes on a seasonal basis, which leads to the question of what happens to potential pathogens.”

The researchers focused on the concentrations of E. coli and Enterococci bacteria present in the three sites at different times of the year.

Gene sequencing using the 16S rRNA gene also helped provide an overview of the disease-causing bacteria in the water.

There were seasonal differences in water quality across all three sites. During the fall and mid-spring months, the researchers documented an increase in nitrate and phosphate levels. Microbial communities varied from site to site.

Colonies of bacteria increased in the summer months, and peak levels were recorded when human use of the waterways was at its highest.

E. coli and Enterococci bacteria were over acceptable levels in the lake the majority of the time, the researchers found.

The study findings were reported at the annual meeting of the Ecological Society of America in Louisville, Kentucky.