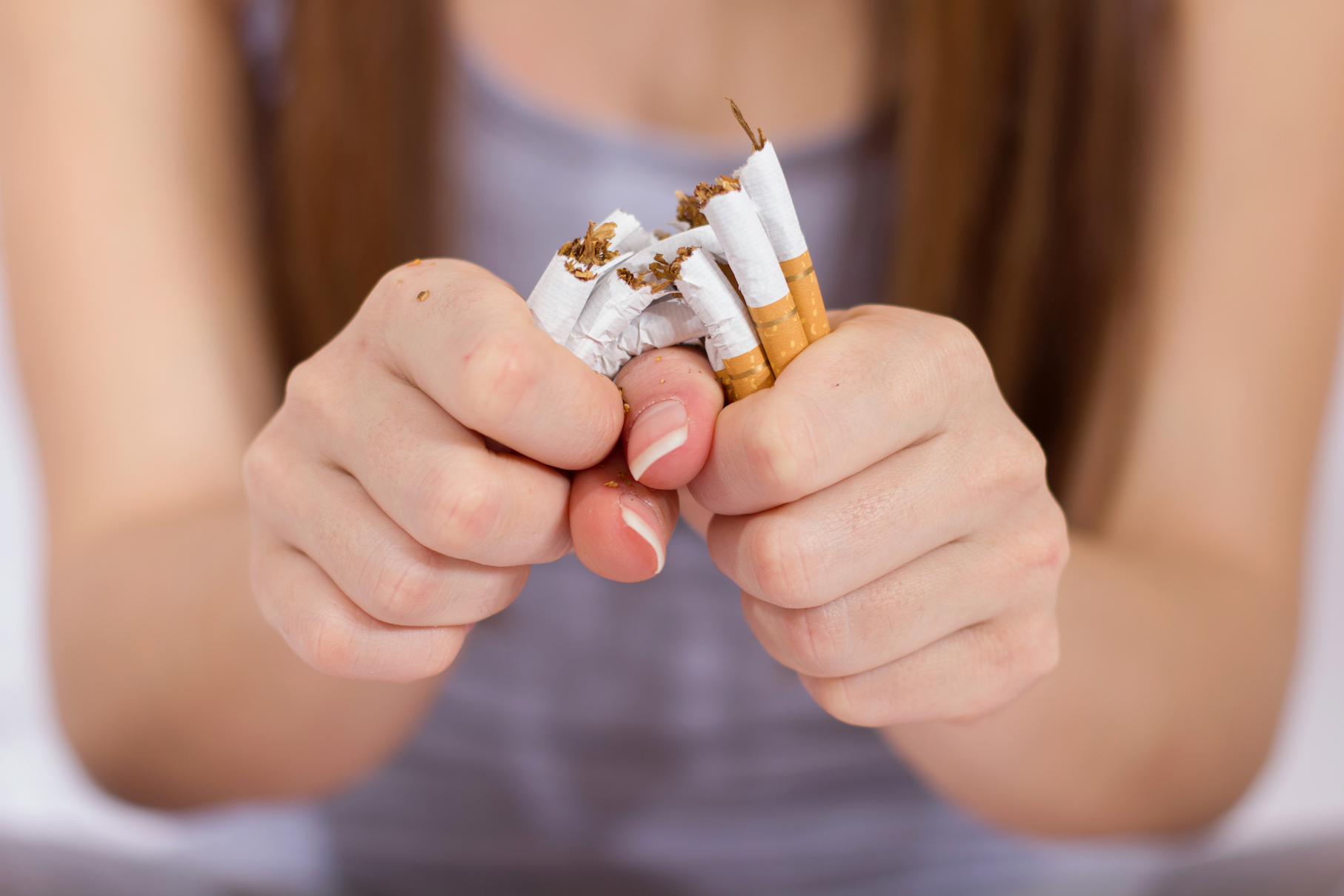 Quitting smoking is no easy feat. Even though you may be very aware the health risks associated with smoking, the side effects of withdrawal can be even more daunting to deal with.

But now, a new study conducted by researchers at the University of Michigan Life Sciences Institute may have uncovered genetic factors that explain why quitting smoking is so difficult.

The research found that a genetic mechanism may predispose a person to be dependent on nicotine.

For the study, the researchers examined nicotine dependence in roundworms. They may sound like a strange test subject, but roundworms actually have similar reactions to nicotine as mammals do, and become easily dependent on it.

After analyzing the genetic makeup of the roundworms, the researchers discovered that a series of genes were involved in creating more nicotine receptor proteins.

These proteins have been the focus of many studies involving nicotine dependence, but the roundworm study gives new insight into the genetic processes leading up to the creation of those proteins.

The results of the study point to specific genes and microRNAs as vital to the creation of nicotine receptor proteins, increasing the roundworm’s dependence on nicotine and worsening withdrawal.

“We’re seeing a clear link between nicotine, microRNA, the receptor proteins, and nicotine-dependent behavior,” said Jianke Gong, a lead author of the study.

The connection between microRNAs and receptor proteins has been examined by researchers before and thought to be irrelevant to nicotine dependence. But the researchers note that this was decades before when the technology for research was not nearly as advanced as it is today.

The researchers hope their findings will encourage future studies that look into just how microRNAs contribute to addiction and withdrawal.