Roundworms may hold the key to protection against Alzheimer’s • Earth.com 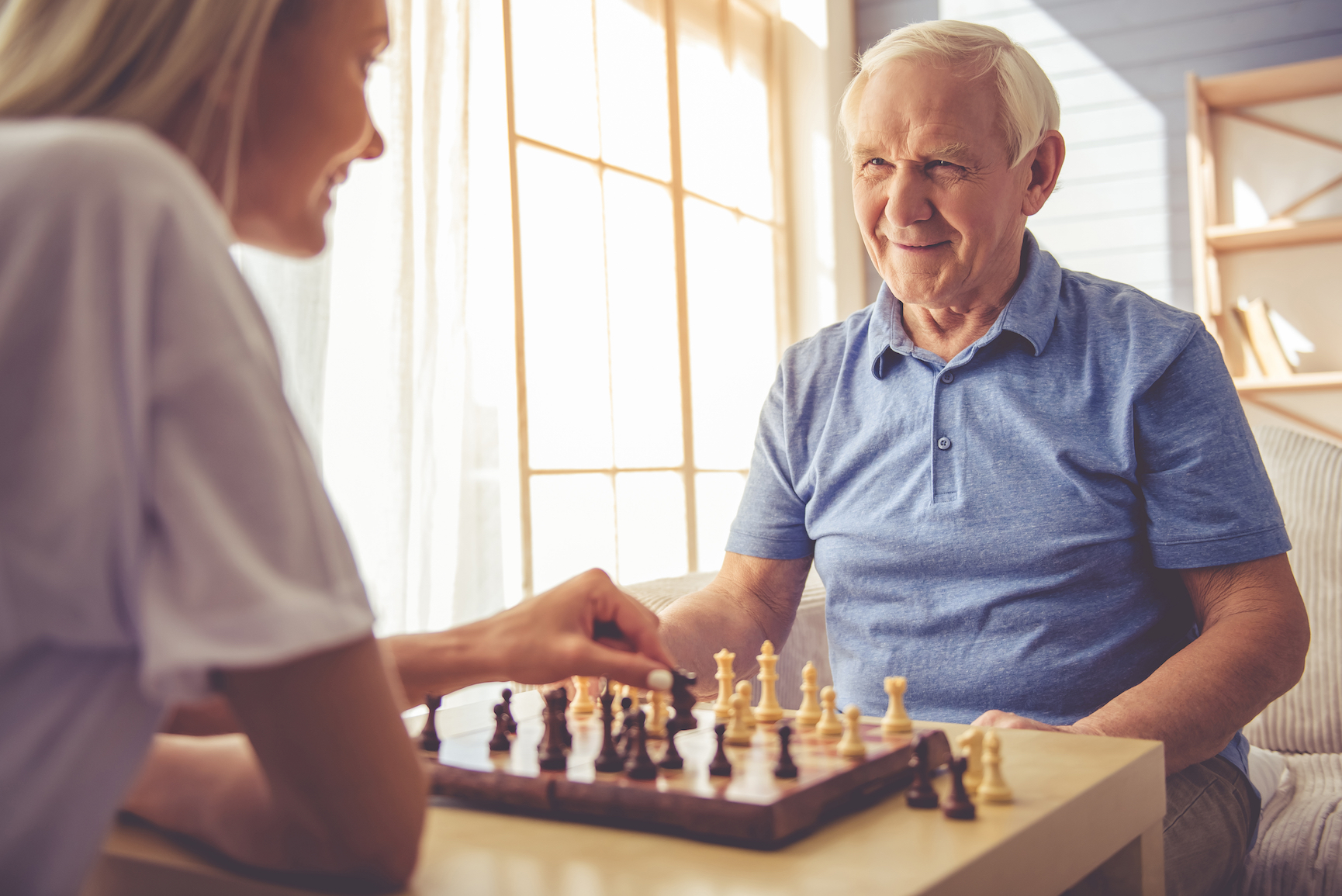 Roundworms may hold the key to protection against Alzheimer’s

Neurodegenerative diseases affect millions, but there is still no cure to slow or stop the progression of deteriorating neurons in the brain and spinal cord. According to the Harvard Neurodiscovery Center, 5 million Americans currently suffer from Alzheimer’s, 1 million have Parkinson’s, and 400,000 have multiple sclerosis.

Those numbers are predicted to continue to climb as the population ages, and as many as one in five Americans could be diagnosed with a neurodegenerative disease by 2030.

But now, a new study from the University of Iowa demonstrates how roundworms may offer new solutions to help ward off neurodegenerative diseases.

The research was published in the journal Science Signaling and focused on a defense mechanism known as the heat shock response that protects the body’s cells from stressors.

When exposed to stressors like changes in temperature, the body begins production of a protein that repairs and removes damaged proteins to keep the cell healthy.

The roundworms subjected to the dangerous scent were able to prime their defenses, and when put in contact with the bacterium, lived longer than those worms who weren’t primed for the odor.

The study theorizes that it may be possible to prime this defense in humans so that it is “on guard” against neurodegenerative disease, the same way the worms were primed against the deadly bacterium through smell.

The key, according to Veena Prahlad, an assistant professor of biology at the University of Iowa and corresponding author on the paper, is the protein HSF1, or the heat shock transcription factor.

HFS1 is important in guarding against protein damage in neurons, but it was thought only to be activated after there was an overload of damaged proteins in cells.

Prahlad hypothesized that HSF1 could be put on “standby” and activated quickly in response to damaged proteins, and tested this by exposing roundworms to the smell of a lethal bacterium.

The promising results of the study show that it may be possible to prime humans for a quick defense against neurodegenerative diseases.

“Theoretically, it should be possible to treat these types of diseases if we can figure out how to stimulate that defense mechanism in people and have it activated more consistently to fix damaged cells. We’d need to find the same sensory triggers in humans as we have demonstrated in worms,” said Prahlad.