The top 10 rainiest places in the world • Earth.com 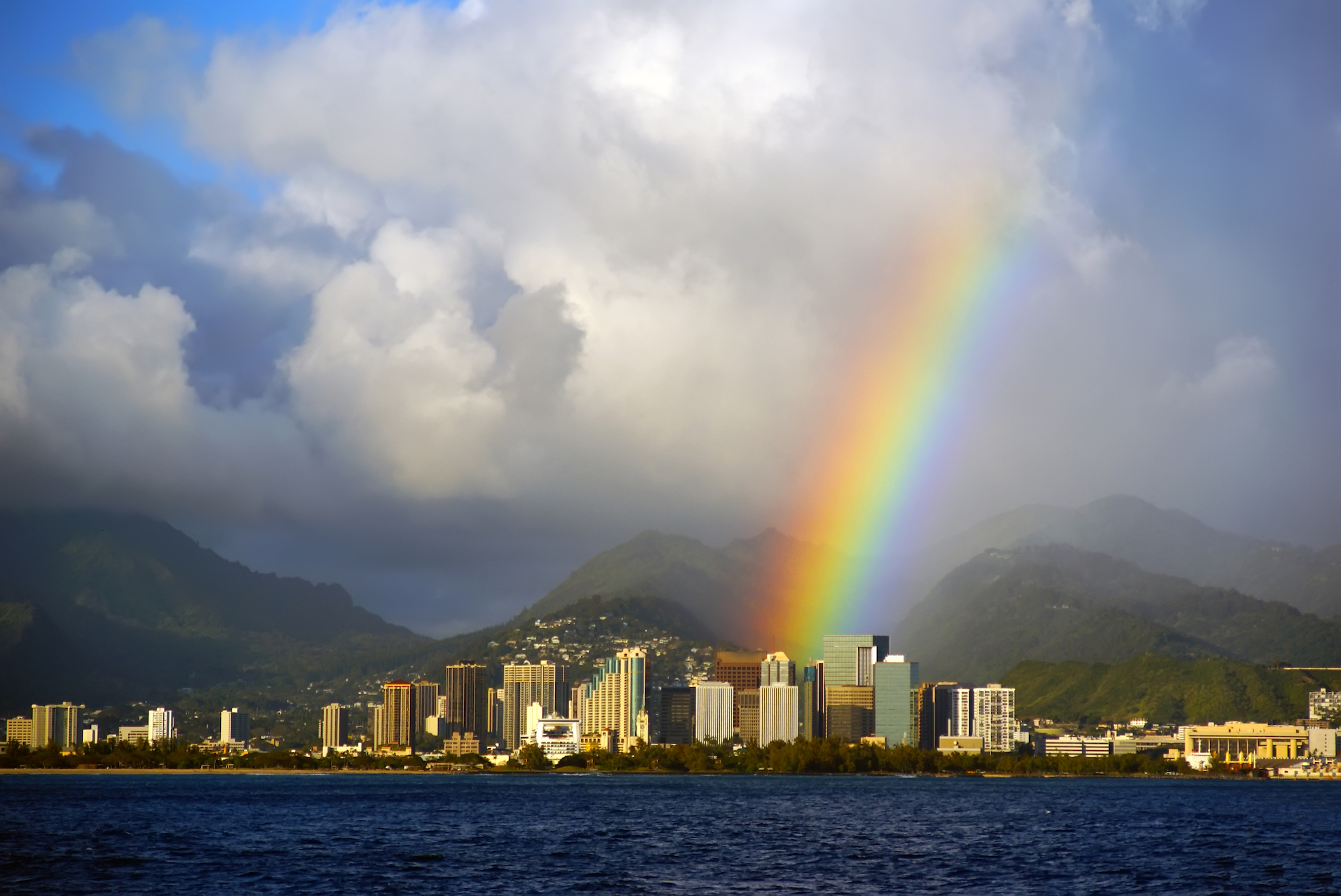 The top 10 rainiest places in the world

Cape Town, South Africa, is set to be the world’s first major city to run out of water in less than three months, and the significance of rainfall seems more important than ever before.

When rain falls, the water either evaporates, is transpired by plants, collects in streams, or settles in soil and rocks.

Rainfall patterns are drastically shifting with Earth’s changing climate, yet some regions of the world are blessed with steady amounts of precipitation. The following places receive more consistent rain than anywhere else in the world.

Record monsoon seasons bring an annual rainfall average of 467 inches to Mawsynram, making this region of India and its surrounding villages the wettest places in the world.

With rain falling up to three weeks straight, Cherrapunji accumulates over 463 inches of rain each year.

Two rainy seasons dump an average of 463 inches of rain in Tutendo, and nearby Quibdo is considered to be the wettest city in the world.

An incredible 453 inches of rain fills this river annually. The record amount of rainfall in this region is 708 inches in a single year.

San Antonio de Ureca on Bioko Island is the wettest place in Africa, collecting around 411 inches of precipitation each year.

A yearly total of 405 inches of rainfall can be expected in this village at the foot of Mount Cameroon.

Puu Kukui, the highest peak in the West Maui Mountains, receives an average of 386 inches of rain.

Mount Emei is one of the Four Sacred Buddhist Mountains of China and collects around 321 inches of rain every year.