Rainwater harvesting is taking off in Mexico • Earth.com 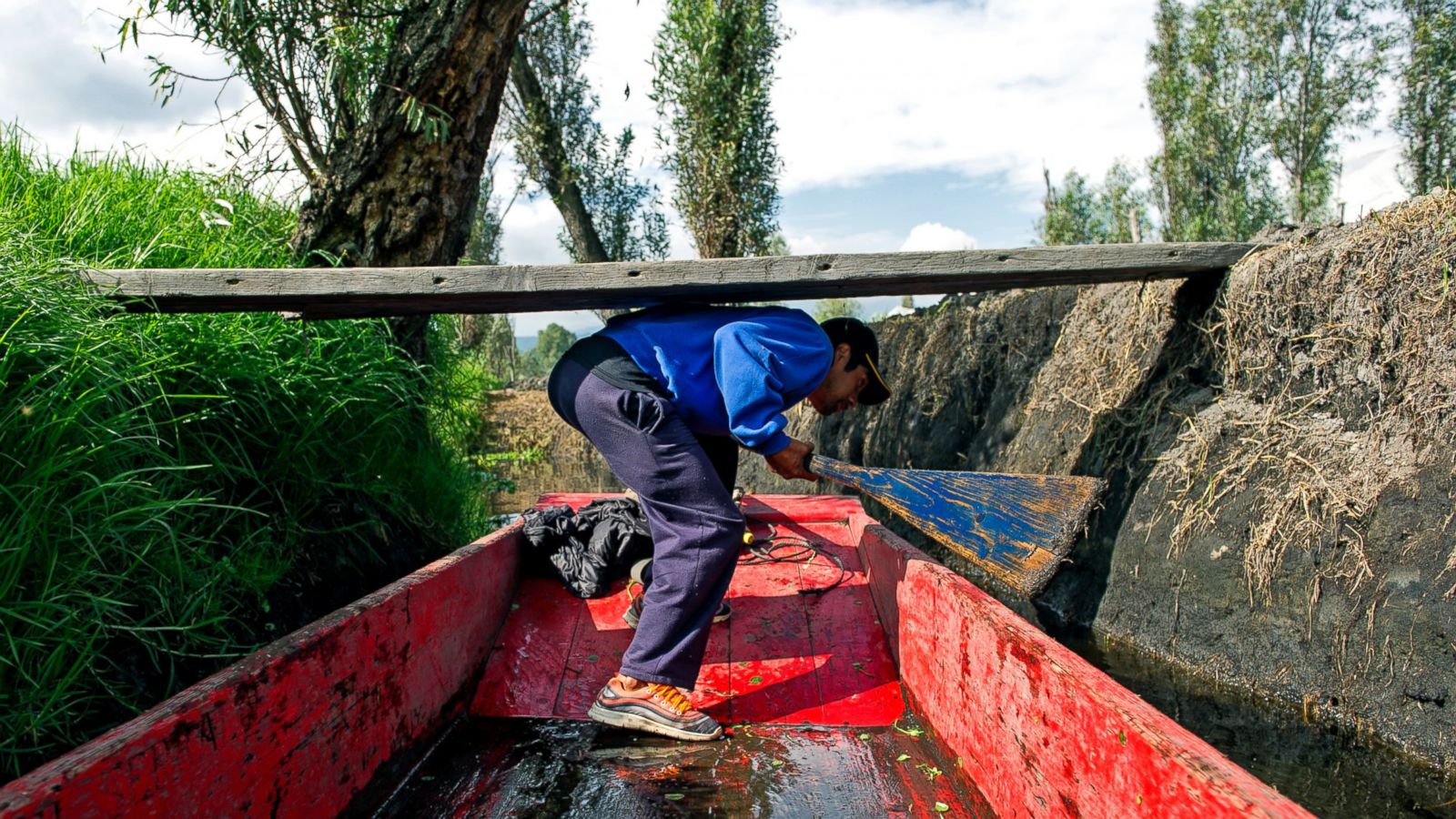 Rainwater harvesting is taking off in Mexico

Edgar Serralde Galicia lives in a part of Mexico City known for water: Xochimilco, where picturesque canals have irrigated produce grown on man-made islands and served as transportation routes since the days of the Aztecs.

But like roughly a million residents of the capital, Serralde isn’t connected to the city’s water system. While most rely on the water trucks that rumble through the city’s less-affluent neighborhoods, he tried his hand at collecting rainwater and storing it in rusty barrels. When it did not rain, his family had to go to his parents’ house to wash.

“When there’s no water, I feel useless because I feel that I can’t move my family forward,” said Serralde, a lettuce farmer who lives with his wife and their two children. “The truth is we suffered a lot because we are a humble family.”

All that changed when he installed a more-advanced rainwater harvesting system that can store six times more water than his barrels. He says such rain-harvesting systems could be a life-changing solution in a rain-heavy megalopolis that is plagued by water shortages.

Serralde began his attempt at collecting water when he had his one-bedroom house built with a slanted roof, hoping to take advantage of the average of 47 inches of rain that falls on Xochimilco each year, a Venice-like district of canals that draws tourists who are rowed in boats called trajineras.

Then with the help of a Mexican nonprofit group, Isla Urbana, Serralde was able to capitalize on the odd construction of his roof to collect and store far more rainwater than he ever imagined. His new system collects, filters and stores water in a 5,000-liter cistern. For those without a pre-slanted roof, Isla Urbana says the rain collector can be installed either on part or all of a roof. The water passes through two filters, has the sediment removed and emerges safe to drink.

Serralde paid less than 20 percent of the system’s total cost, with the nonprofit covering the majority through government funds and private donations. Without the assistance, he likely would not have been able to come up with the $900 needed to install the system.

Isla Urbana put in its first system in 2009, and since then has installed over 2,600 in Mexico. In one year, over 15,000 gallons of rainwater can be captured by one system alone when installed on a roof measuring 80 square meters (861 square feet).

Jennifer White, director of community relations at Isla Urbana, sees firsthand how lives are affected by the scarcity of water. She recalled a woman who received a rain-harvesting system and was close to tears telling how happy she was to be able to wash her sheets and curtains on top of bathing daily.

“That’s definitely what makes me keep going,” White said. “It’s so rewarding to see the families and how their lives have changed with the systems.”

Serralde uses the collected water to wash himself after what is often a 12-hour workday growing lettuce in Xochimilco’s chinampas, or man-made islands. He earns about 16 cents per head of lettuce he sells during the four harvests, resulting in an income of just over $6,500 before he pays any hired hands or fills the tilling machine with gasoline.

Every time rain falls and his reservoir fills, he says he is reminded of his past.

“The necessity makes you really work your imagination,” Serralde said, recalling his past efforts to provide his family with water.

Mexico City relies on the Cutzamala system for 30 percent of its water needs, but since it was built in the late 1970s leaks have sprung. The 75-mile pipeline loses about 40 percent of its water before a drop reaches the city. The remaining 70 percent of the city’s water comes from aquifers, but professor Luis Zambrano says they are being depleted.

“We are over-exploiting the aquifer 100 percent,” said Zambrano, who specializes in ecology of aquatic communities at Mexico’s Metropolitan Autonomous University. “So in some moment we will not get any more – some people say that will be in 40 years . we will have a huge problem.”

Those who install a rainwater harvesting system will be able to reap nature’s benefits for five to eight months during the rainy season, if not longer.

White says she regularly hears complaints from residents not connected to Mexico City’s water network about how people in affluent neighborhoods regularly wash their cars and water their gardens.

Pointing to people who have installed rain collectors, White said: “They understand that the water that is in this city is all the water that there is for all the people that are living here, over 20 million people. They’ve grown up their whole lives with this consciousness about how water is gold, and they’re not just going to throw it away so easily or flush it down the toilet.”