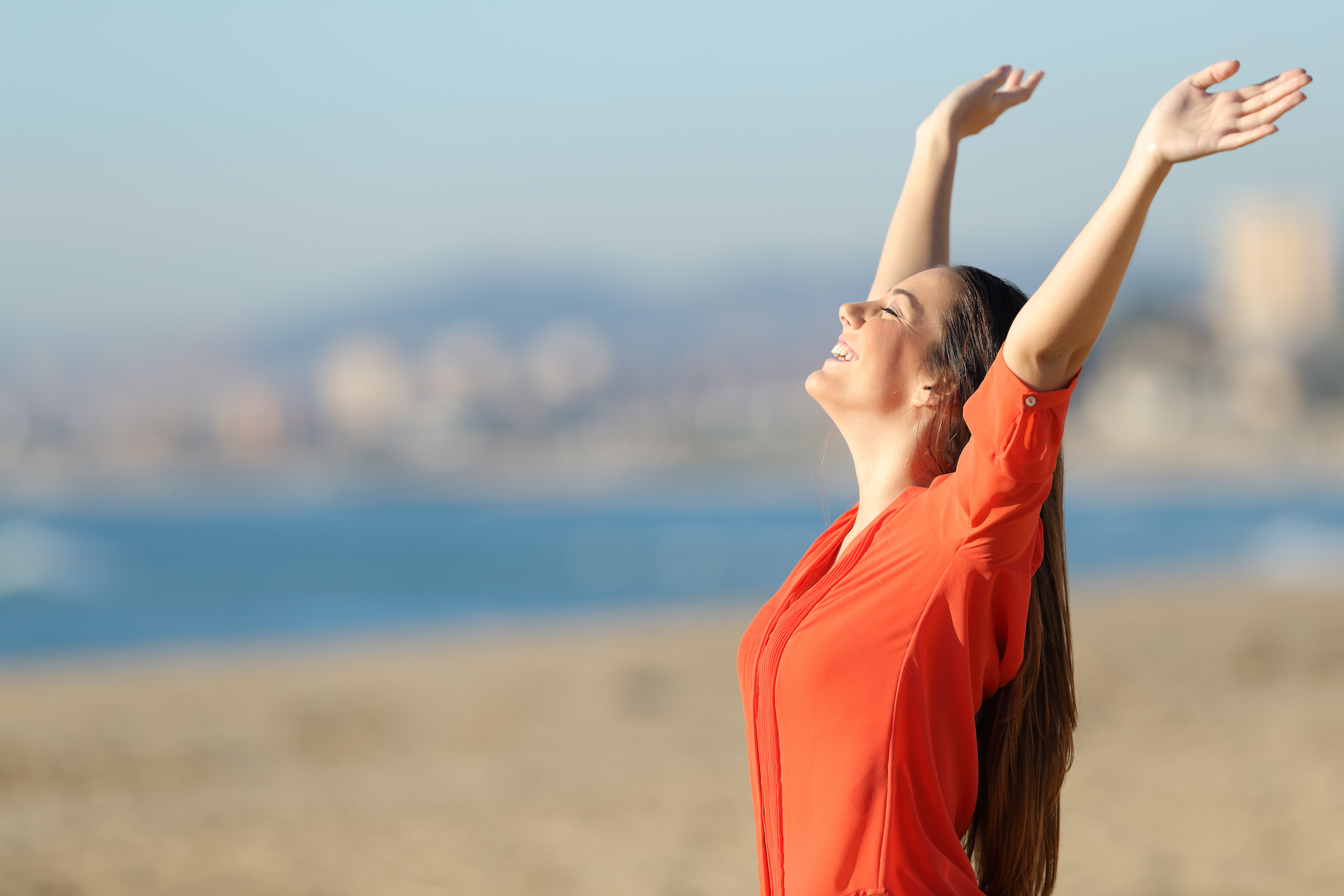 A person’s ability to perform complex mental tasks and make random choices starts heading downhill at the age of 25, a new study finds.

The study examined the effects of age on so-called Random Item Generation tasks which are used to assess cognitive abilities, including the ability to focus.

The study by Algorithmic Nature Group, LABORES assessed 3,400 people aged 4 to 91 on their ability to perform five tasks online including  listing the hypothetical results of a series of 12 coin flips so that they would “look random to somebody else,” guessing which card would appear when selected from a randomly shuffled deck, and listing the hypothetical results of 10 rolls of a dice.

“This ability peaked at age 25, on average, and declined from then on,” according to the study, published in the journal PLOS.

However, the news is not all bad for older people.

A person’s ability to perform RIG tasks increased in speed and accuracy up to the age of 25. While speed begins a slow decline at that age, accuracy ” remained at a high level for a protracted period,” the study said, pointing out that aging is a multi-dimensional process.

“This suggests that aging cannot simply be considered a  “regression’,” the study found.

Later in life, however, speed stabilizes while accuracy drops dramatically, the study found.

There is still much to be discovered about the ability to perform RIG, and its link to cognitive decline, the study concluded.

“Future research should investigate the impact of other variables on RIG performance,” it concluded