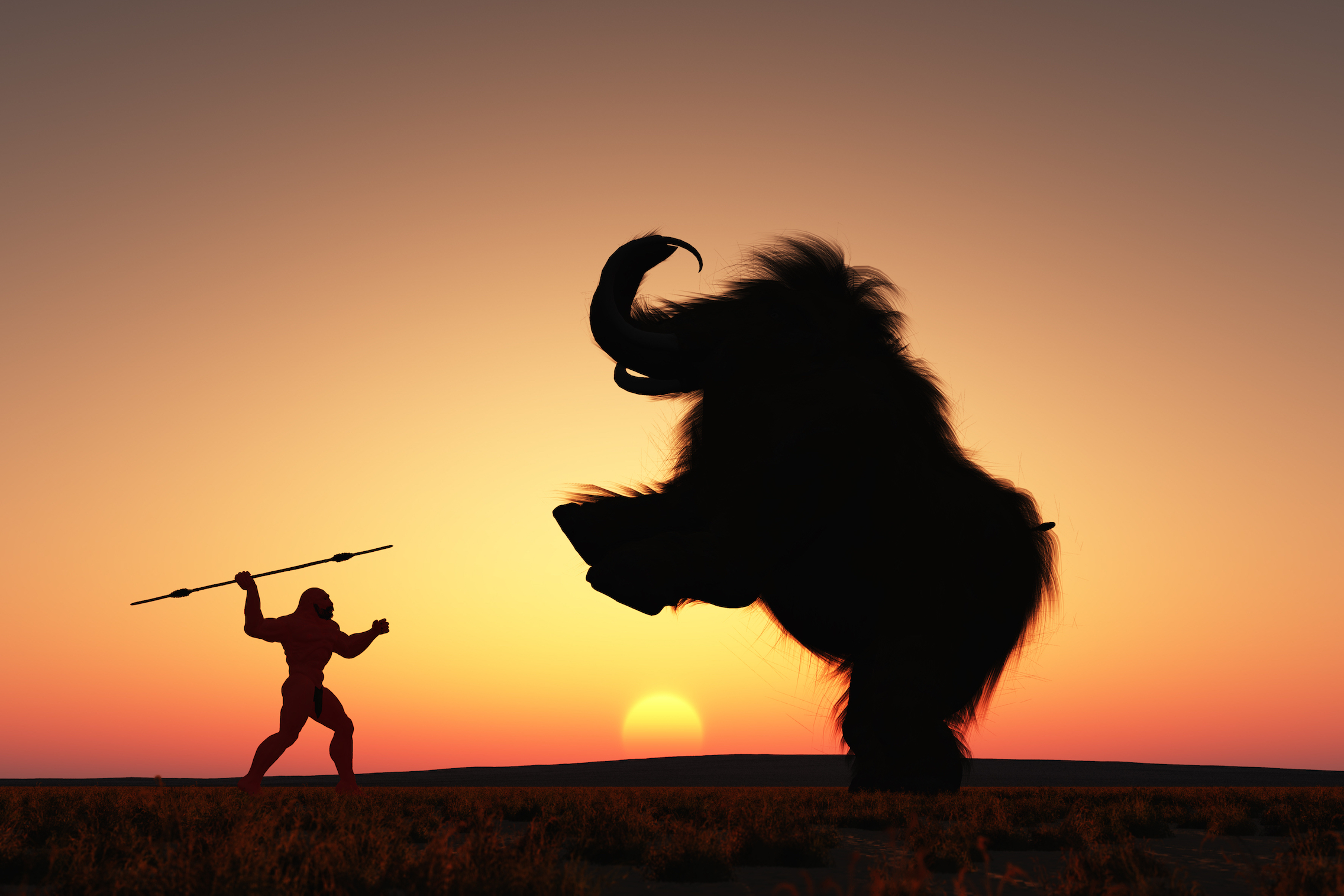 For years, the cognitive abilities of our Neanderthal ancestors have been heavily debated. But a discovery by Ana Majkic at Universite de Bordeaux published in the open-access journal, PLOS ONE, may give new insight into this subject. A raven bone fragment found at the Zaskalnaya (ZSK) site in Crimea was uniquely identified by two notches that may have been etched by Neanderthals intentionally – possibly to create a visually consistent pattern.

The recent discoveries of altered bird bones in many Neanderthal sites has led to debate amongst researchers about whether these bones were used as personal ornaments or as tools.

Majkic and her colleagues wanted to determine whether the two notches on the raven bone were done by Neanderthals in an attempt at making the final series of notches appear to be evenly spaced. In order to gain some insight, they conducted a mixed-methods study.

In a multi-phase experiment, volunteers were asked to create their own evenly spaced notches on domestic turkey bones – similar in structure to the ZSK raven bone. The shape and dimensions of these notches were then analyzed.

The data revealed that the equal spacing of these experimental notches were comparable to those in the raven bone. The research team also analyzed archeological specimens bearing similarly aligned notches.

Ultimately, the researchers concluded that the two notches on the ZSK raven bone might have been intentionally carved by Neanderthals in order to create a visually consistent – perhaps even symbolic – pattern. This study may be the first of its kind to provide direct evidence in support of a symbolic argument for the intentional modification of a bird bone by Neanderthals.