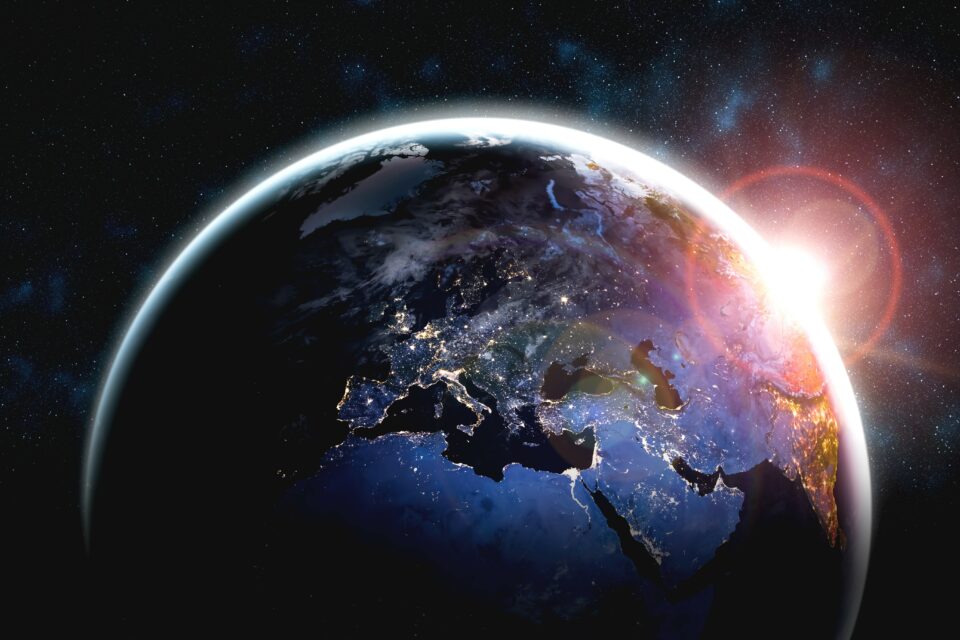 About 443 million years ago, life on Earth was nearly decimated during the Late Ordovician mass extinction (LOME) – one of the five major mass extinctions in our planet’s history. The LOME was the only extinction event that scientists are confident took place in so-called “icehouse” conditions, in which widespread ice sheets were present across the Earth’s surface. For a long time, scientists have pondered about the possible causes of this event, including habitat loss in a rapidly cooling world or persistent low-oxygen conditions in the oceans.

Now, by measuring isotopes of the element thallium – which shows enhanced sensitivity to changes in oxygen in the ancient marine environment – a team of researchers led by Florida State University (FSU) has found that some patterns of this mass extinction coincided with an initial rapid decrease in marine oxygen levels followed by a fast increase in oxygen.

“Paleontologists have noted that there were several groups of organisms, such as graptolites and brachiopods, that started to decline very early in this mass extinction interval, but we didn’t really have any good evidence of an environmental or climate signature to tie that early decline of these groups to a particular mechanism,” said study co-author Seth Young, an associate professor of Earth, Ocean, and Atmospheric Science at FSU.

“This paper can directly link that early phase of extinction to changes in oxygen. We see a marked change in thallium isotopes at the same time these organisms start their steady decline into the main phase of the mass extinction event.”

According to the scientists, this decrease in oxygen was immediately followed by a sudden increase that coincided with the first die-offs during the mass extinction, as well as major ice sheet growth over the ancient South Pole.

“Turbulence in oxygen levels in oceanic waters is really what seems to have been pretty problematic for organisms that were living in the Late Ordovician at that time, which might have been adapted to cope with low oxygen conditions initially or vice versa,” Young explained.

“The fact that oxygen levels in the oceans next to the continents switched back and forth over short geologic time scales (a few hundred thousand years) really did seem to play havoc with these marine ecosystems.”