The Sixth Mass Extinction is currently in progress • Earth.com 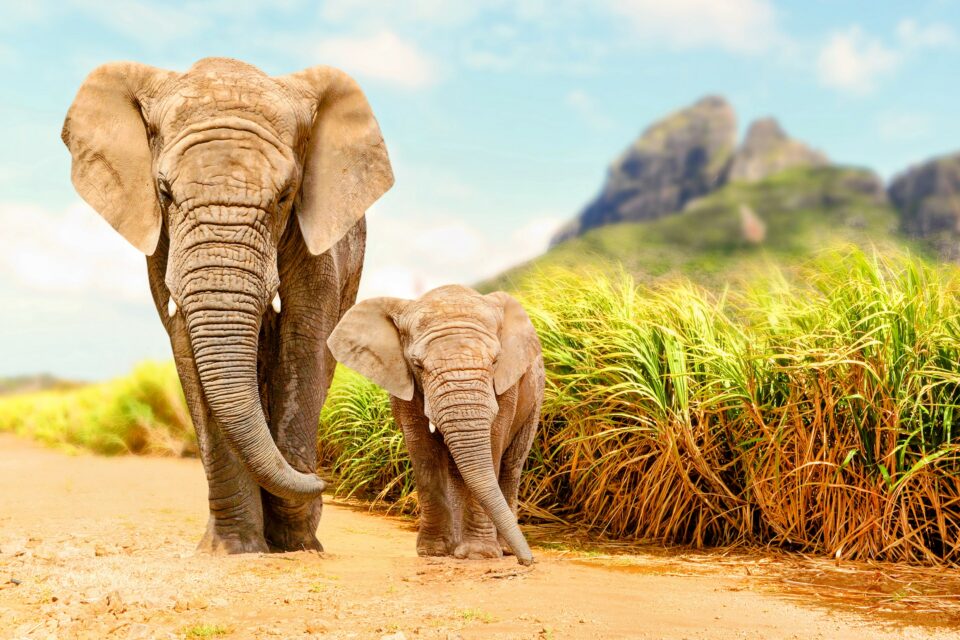 According to current scientific knowledge, the history of life on Earth was marked until now by five mass extinctions, which were caused by natural phenomena and resulted in great global losses of biodiversity. In a new study, a group of biologists from University of Hawai‘i at Mānoa and the National Museum of Natural History in Paris, France, argue that we are currently experiencing a Sixth Mass Extinction which, in contrast to the previous ones, is caused entirely by human activities.

By extrapolating from estimates obtained through the analysis of snail and slug populations, the scientists have shown that, since 1500, the Earth could have lost between 7.5 percent and 13 percent of the approximately two million of known species, thus between 150,000 to 260,000 species.

“Drastically increased rates of species extinctions and declining abundances of many animal and plant populations are well documented, yet some deny that these phenomena amount to mass extinction,” said study lead author Robert Cowie, a research professor of Biosciences at the University of Hawai’i.

“This denial is based on a biased view of the crisis which focuses on mammals and birds and ignores invertebrates, which of course constitute the great majority of biodiversity. Including invertebrates was key to confirming that we are indeed witnessing the onset of the Sixth Mass Extinction in Earth’s history.”

According to Professor Cowie and his colleagues, the situation is not the same everywhere on Earth. Although increasingly more marine species are threatened, the crisis affecting the seas and oceans is not so severe as that impacting the land. Moreover, on land, island species are more affected than continental ones, and a much larger number of terrestrial animals are endangered in comparison to plants.

Unfortunately, this ongoing extinction is denied by most of the people, including key political actors and policy-makers, and while conservation initiatives have been successful for certain charismatic animals, they cannot target all endangered species and reverse the overall thread of extinction.

“Despite the rhetoric about the gravity of the crisis, and although remedial solutions exist and are brought to the attention of decision-makers, it is clear that political will is lacking,” said Professor Cowie. “Denying the crisis, accepting it without reacting, or even encouraging it constitutes an abrogation of humanity’s common responsibility and paves the way for Earth to continue on its sad trajectory towards a Sixth Mass Extinction.”